In a press release issued at 5:50pm on the Friday before the Christmas holiday, the federal government announced that it had reached an agreement with the Nova Scotian government on healthcare transfers.

This came only days after the Premier [Stephen McNeil] said the province would stick with the provincial and territorial common front seeking improvement to Ottawa’s “take-it-or-leave-it” deal. But the flip-flop was not all that shocking, given the way the Premier and the Health minister have been dawdling on this issue for months now.

By joining New Brunswick and Newfoundland in bowing to federal intimidation, Nova Scotia’s Liberal government not only weakened the bargaining position of the other provinces and territories, it kissed off years of campaigning by governments in the Atlantic region for health transfers that recognized the greater needs of provinces with older populations.

Starr gets into the details of the agreement at the link. The gist of it is that the Trudeau government has made permanent the Harper government’s tweak to the system that shifted transfer payments to Alberta’s favour.

Population, combined with the 2014-15 skim, means that over the last three years the Atlantic Provinces have been getting significantly less than the much-cited six-per-cent increases per year.

In addition to having smaller increase in health transfers than other provinces, the Atlantic Provinces have the highest proportion of persons over 65 in the country. They also have proportionately more people living in rural areas, where it is usually more costly to deliver health services.

A reformed health funding formula that took into account the needs of the provinces with older populations was put forward as a form of redress for sins committed in the name of equal per-capita transfers. By knuckling under to pressure from their Liberal counterparts in Ottawa, three provinces with the strongest case for modifying the per-capita formula have left the table in pusillanimous retreat.

“The Nova Scotia Office of the Ombudsman has launched an investigation into recent activities at Cape Breton Regional Municipality council, according to an email received by the spokesman for a new citizen watchdog group,” reports Tom Ayers for Local Xpress:

Rod Gale, a labourer from South Bar who has started a new citizen watchdog group called the CBRM Council Club, said he complained to the ombudsman this week after several councillors alleged they were intimidated and told to vote in favour of a contract extension around the port.

“I will be forwarding your letter to our investigator to consider while delving into this matter,” the unsigned email said. 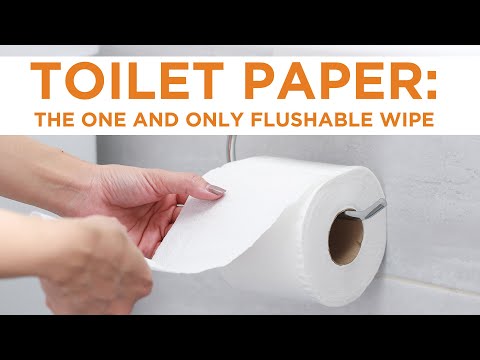 “Halifax Water wants to flush away a growing problem that is damaging sewer pipes and costing customers thousands of dollars,” reports Carolyn Ray for the CBC:

The utility has started a battle against so-called flushable wipes, releasing a tongue-in-cheek video praising the wonders of toilet paper and pointing out the woes caused by flushable wipes.

The products, which include baby wipes and sanitary wipes, are growing in popularity, says Halifax Water spokesman James Campbell. The problem is they don’t actually disintegrate in the sewage system.

It’s hard for him to see so much local entertainment including music, theatre, film and art not getting covered. “I hear from people who say they miss reading my column. Everybody I talk to says they’ve noticed the decline in quality.

“It’s frustrating. The paper seems to undervalue its role in the community — whether it’s politics, arts or sports — and is under-serving its readers, who are getting fed up and canceling subscriptions left, right and centre.

“The optimist in me feels this situation can be turned around, and the public’s faith in its paper of record can be restored, but there is a feeling that time is running out.” 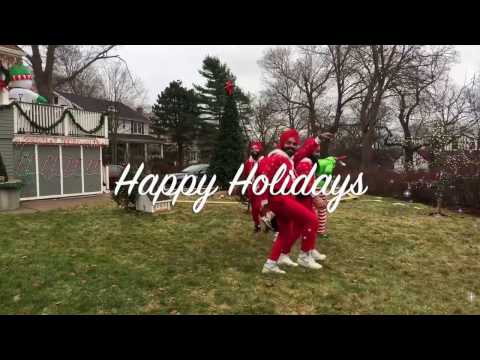 6am: Fritz Reuter, container ship, moves from Bedford Basin anchorage to Pier 42
9am: IT Intrepid, cable layer, moves from Pier 9 to Irving Oil
11am: Ridgebury Cindy A, oil tanker, arrives at Imperial Oil from Houston

11:30am: Piltene, oil tanker, sails from Imperial Oil for sea

This is an abbreviated version of Morning File, as nothing much of news value happened over the holiday. Stephen Kimber is taking this week off. I’m reading a book today. See you tomorrow.