You are here: Home / Featured / Women Get Out The Vote: Examineradio, episode #110 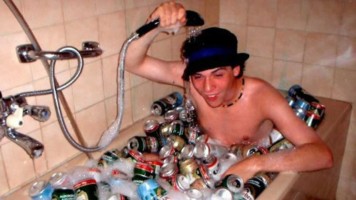 It’s election time in Nova Scotia, and the Liberal government reeled out of the gate like a drunk student leaving The Dome at last call. First was the botched rollout itself, followed by Premier McNeil’s head-scratching comments about supporting women candidates in ‘meaningful’ ridings. Add to that the rehiring of convicted abuser Kyley Harris as their Director of Communications, and it really seems like a party fumbling about, and definitely unsure how to communicate to a certain 51% of voters.

Fortunately, Nova Scotia Women Vote is gearing up to engage women voters as the province lurches toward the May 30 election. We speak with organizer and former city councillor Jackie Barkhouse and speaker Jenna Brookfield about next week’s event.