You are here: Home / Featured / Why would we Google? Examineradio, episode #69 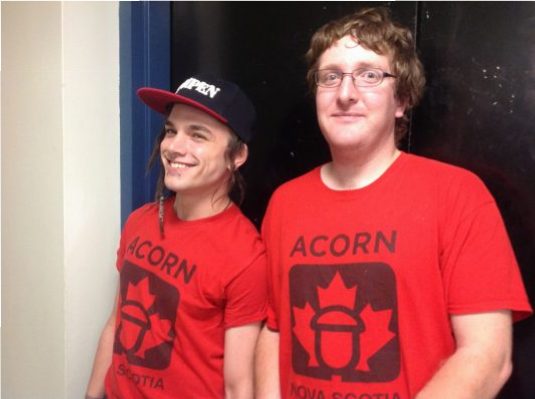 This week we speak with Jonathen Brigley of Nova Scotia ACORN about that organization’s push for mandatory landlord licensing in Halifax.

Also, Peter Kelly’s cross-Canada tour of fiscal malfeasance continues. After improper loans to concert promoters and the mismanagement of a dead woman’s estate here in Halifax, he’s now accused of overstepping his authority money-wise in the Alberta town of Westlock. His journey has now landed him in Charlottetown, where he plans a Kid Rock concert on the town’s monorail.