You are here: Home / City Hall / Why the pre-legalization crackdown on medical cannabis dispensaries? 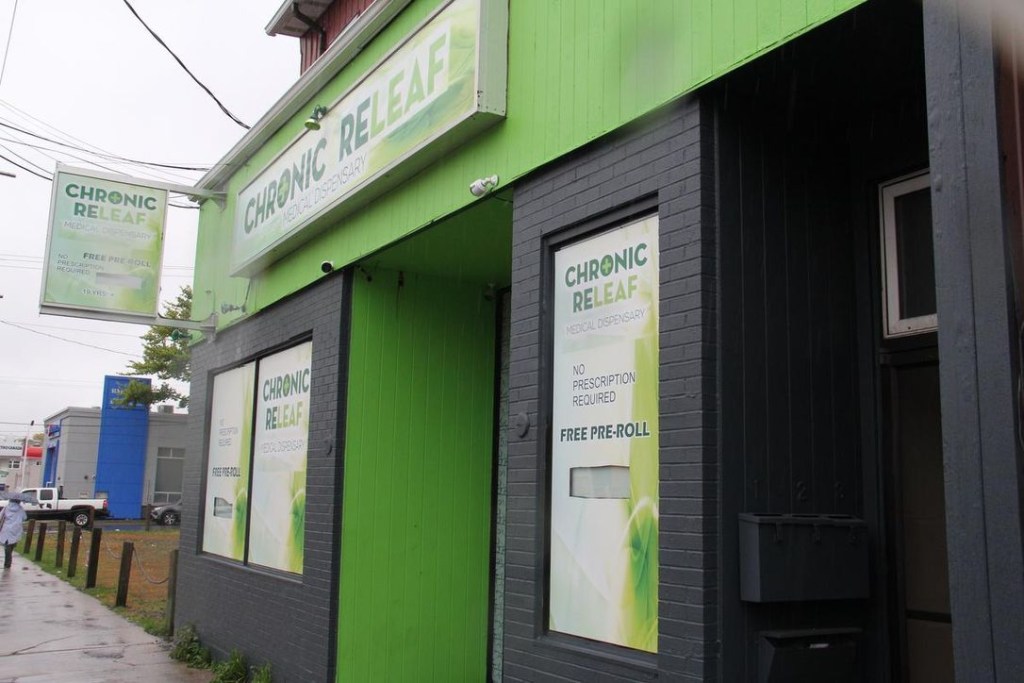 Before we go there — and we should — let us first take a step back and ask how and why our police forces have suddenly become the Hell’s Angels of medical cannabis, badge-toting, tough-guy enforcers of the government’s price-fixing monopoly on the pot business?

Two days before that, Colchester RCMP swooped in on what was, in fact, a storefront openly operating on Main Street in Bible Hill near Truro, and arrested four more people, seizing yet more quantities of marijuana and edibles for someone’s excellent staff Christmas party. According to the Mounties, those charges were the culmination of a “four-month investigation.”

Yes, really. If you want to understand just how many complex, overtime-generating hours it takes to conduct high-stakes police probes of openly operating cannabis dispensaries (sarcasm alert), you should read Tim Bousquet’s Friday “Morning File,” in which he quotes from court documents he obtained concerning another — yes, still another — recent raid. 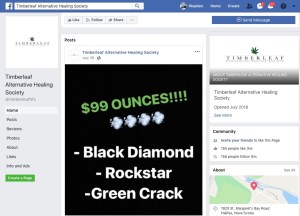 After Googling a Timberlea dispensary’s public Facebook page and checking to make sure it wasn’t on a list of licensed producers — it wasn’t — Halifax police detective Nick Joseph set up surveillance outside Timberleaf’s public premises at 8:30 pm on Sept. 11. “There is a large sign on the front of the building showing ‘Timberleaf Alternative Healing Society. Open 7 days a week 9:00 am to 10:00 pm,’” Joseph noted matter-of-factly in his report, which he later submitted to a judge to get the search warrant that led to more arrests, more charges.

At 8:31 — within a minute of beginning his stakeout — “I saw a female pull up to the building. She walked over to the front door and got buzzed in. When she opened the door I clearly saw the jars behind the counter. They appear to have a green substance inside with the appearance that looked like marijuana.” Over the next 12 minutes, he clocked five more people entering the dispensary, each “for a short stay.”

A barrel filled to the brim with slow-moving, shoot-me fish, I might add.

The Sept. 13 Timberleaf raid and the other recent ones I noted are, in fact, part of what has become a full-court police press to intimidate cannabis dispensaries in advance of this week’s legalization.

“There’s not a crackdown happening,” says RCMP spokesperson Cpl. Jennifer Clarke in the face of overwhelming evidence that there is.

On Sept. 25, after three months of intensive investigation, the Shelburne RCMP’s Street Crime Enforcement Unit (SCEU) determined a dispensary on Shore Road in Port Saxon, about halfway between Shelburne and Barrington, was illegally “advertising its products on social media sites online.” The Mounties arrested a man and a woman “without incident” and, of course, “located a significant amount of marijuana products, which had been prepared for retail sales.”

Even after its three months of intense investigating, however, the force in Shelburne “continues to ask the public to contact them… if they have information about specific incidents related to the sale of marijuana products in Port Saxon.”

Good luck with that. That’s because — if you exclude government, which wants total control over future cannabis sales — this is a victimless crime.

The real victims, in fact, will be those medical patients who have been using cannabis to cope with everything from cancers, to sleep disorders, to multiple sclerosis, to anxiety, to chronic pain and who now can no longer visit their local dispensary to get help.

Let’s unpack that, shall we?

When her doctor prescribed medical cannabis, Gisele Lauzier — who doesn’t smoke and doesn’t want to — went to a dispensary for help figuring out an alternative. “I’m just a cancer patient that needs access to cannabis through dispensaries,” Lauzier told the CBC. “I came [to the dispensary] the first time to learn how to make cannabutter [cannabis-infused butter] so I could make edibles and different ways to be able to consume cannabis without smoking it or dabbing it.”

Is the RCMP really addressing Lauzier’s “community concerns” by shuttering the dispensary that helps her cope with her cancer?

Since court rulings in 2001, doctors have been legally permitted to prescribe cannabis for their patients if they believe it’s medically necessary. Since 2014, however, thanks to the Harper government’s hold-their-moralistic-noses Marijuana for Medical Purposes Regulations, there have been only three ways for those prescribed patients to get it: grow their own, appoint someone else to grow it for them, or buy online from one of Health Canada’s licensed producers. 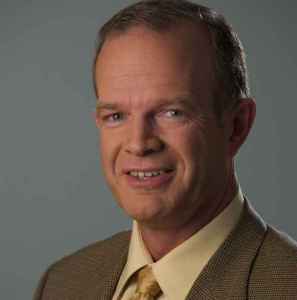 Although the RCMP and Justice Minister Mark Furey insist there is no grey area in the law, there are actually 218 constitutional challenges to the prohibition on dispensaries currently in the courts-queue, including four from Nova Scotia.

In the words of one court filing on behalf of Antigonish-based Tasty Budds: dispensaries are “risking criminal sanctions to try and fill the void created by insufficient legislation and assist in the well-being of the sick and ill persons searching for a safe and licit supply of medical cannabis.”

The dispensary owners argue the courts ruled back in 2001 that parliament couldn’t criminalize marijuana use without a clear program to make it available to ill patients who need it. Harper’s regulations, they insist, didn’t cut it. And neither does the federal government’s new Cannabis Act, which keeps the Harper medical cannabis regulations in place.

So the reality is Medical dispensaries have always been technically illegal, but largely tolerated service providers. What’s changed? Why the major crackdown now?

In a word, legalization.

Impending legalization has resulted in a spike in the number of medical dispensaries opening. Some of these pot entrepreneurs clearly hope the government will eventually loosen its recreational sales monopoly, opening up the field to already-in-place private operators like themselves. In the meantime, some of them may not be all that picky about asking for customers’ prescription paperwork. That may create competition for the government monopoly, especially if the government’s pot prices are higher than what the market is charging. Hence the in-advance crackdown that is not a crackdown.

It’s a mess. But it’s a mess of the government’s own making.

What if, instead of handing a monopoly on all pot sales to the Nova Scotia Liquor Commission, the government had allowed a mix of private and public sales outlets? Those who wanted to buy cannabis would have had far more choices than the spotty 12 the NSLC currently plans to offer.

And it might have been possible to create economy-priming alternatives, such as specialized pot shops, a la booze’s Bishop’s Landing or the Rockhead Wine and Beer Market to serve particular market segments. There could have even been “tasting rooms” like the ones many craft breweries now offer to give pot smokers a secure, convivial place in which to enjoy their pleasure without being threatened by the not-here-not-there-not-anywhere bylaw enforcers of the nanny state.

The public treasury would also have benefitted from licensing and regulating these private shops, not to mention collecting sales tax revenue that might not otherwise be collected. Compare that income with the costs of months’-long police investigations into the obvious.

But that would have required an entirely different mindset than government brought to legalizing cannabis.

Instead — to protect the government’s monopoly and punish those who really do need better access to medical cannabis — they’ve made dispensaries the easy targets for quota-filling vice squads, their see-we-need-more-funding superiors, and their cannabis-cash-hungry political masters.

As Heidi Chartrand, who owns a Greenwood dispensary the RCMP raided last month, put it, police “look at it like we’re criminals, but they’re refusing to see the patients on the other end of it, who willingly buy this product. If there’s no victim, then how is there a crime?”

In other words, this is all about protecting a government monopoly.