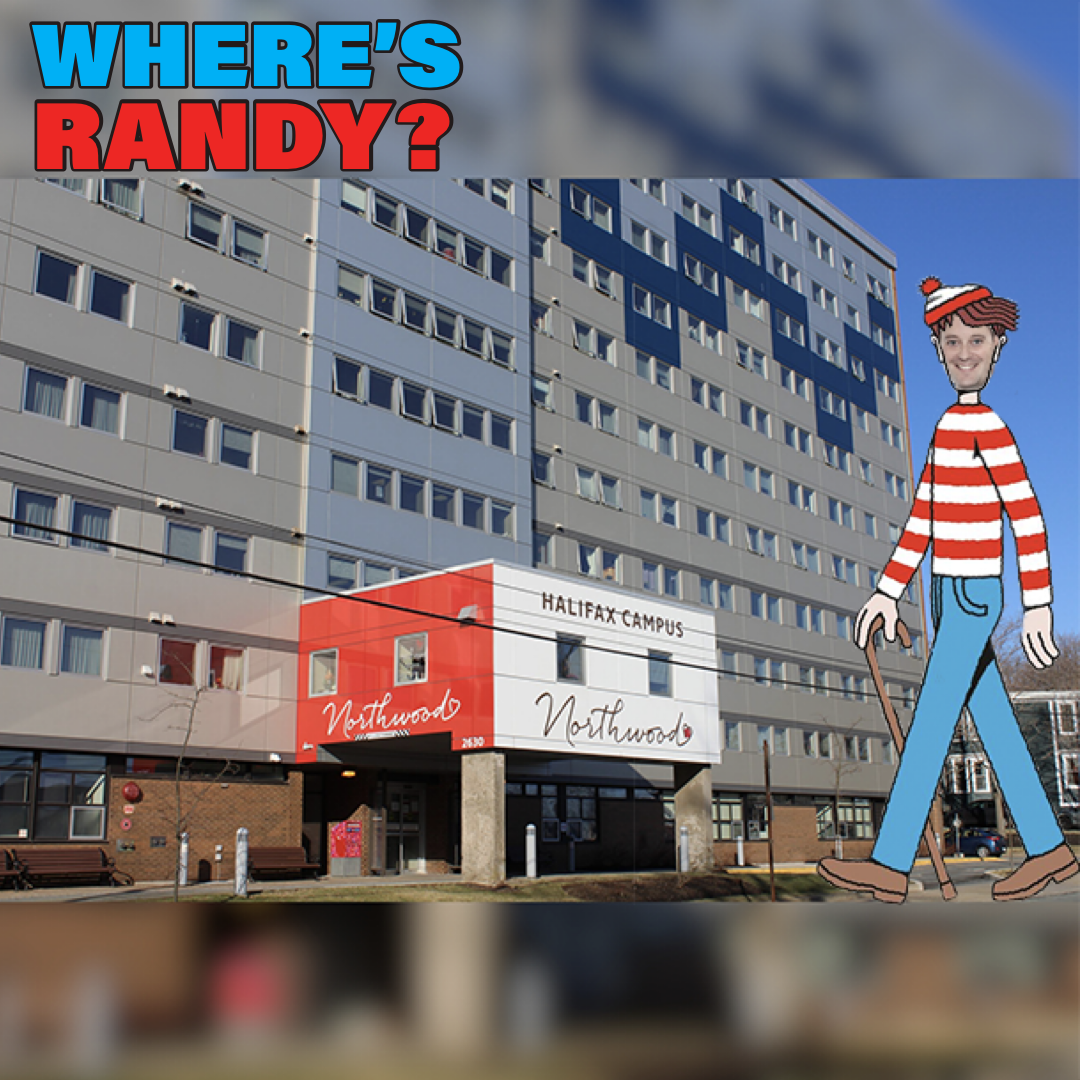 Nova Scotia’s Minister of Health and Wellness Randy Delorey has not made a public statement since March 18, when he appeared alongside Premier Stephen McNeil and Chief Medical Officer of Health Dr. Robert Strang for that day’s COVID-19 briefing.

Reporting for the Halifax Examiner, Jennifer Henderson managed to get a quote from Delorey on April 2, but so far as I can determine, Delorey has not spoken with any reporters since then.

On April 5, the first identified case of COVID-19 at Northwood was announced. Since then, 35 residents of Northwood have died with the disease. While Delorey signed an April 19 Ministerial Directive that redeployed Nova Scotia Health Authority staff to Northwood, Delorey has issued no public statement about the Northwood deaths or about the situation at Northwood generally.

The Halifax Examiner has attempted to speak with Delorey via all contact information we have for him — his constituency office, the Department of Health, and the province’s COVID-19 media line, but as of publication he’s not responded. We are told, however, that Delorey is not ill.

The Department of Health and Wellness regulates all nursing homes in Nova Scotia, including Northwood. It also funds Northwood for the care of nursing home residents. Last year, the department paid over $35 million to Northwoodcare Inc., which operates the non-profit’s Halifax campus.

Health ministers in other provinces have been front and centre throughout the COVID-19 crisis. Ontario Health Minister Christine Elliott, for example, has been present for each of Premier Doug Ford’s daily coronavirus briefings and regularly makes herself available for media interviews. BC Health Minister Adrian Dix directly addresses the nursing home situation in that province on a regular basis. In fact, a quick Google News search finds that Delorey is the only provincial health minister who has been completely absent from news reports through April and into May. After Delorey, the next-most reticent Health Minister is New Brunswick’s Ted Flemming, who last spoke to the media on April 27, albeit that province has not reported any deaths related to COVID-19.

The Department of Health’s regulation of nursing homes and the people who work in them has long been an issue for Gary MacLeod, the chair of the ACE (Advocates for the Care of the Elderly) Team. MacLeod formed ACE in 2006, after his mother Dorothy MacLeod entered a long-term care facility in 2004.

“It’s been a nightmare for me,” MacLeod told the Halifax Examiner in a phone interview Wednesday. “And that’s why I keep at it for so much. So it’s so hard because some of the things that happened with my mom and what I saw happening with continuing care was devastating to me. They’ve been always short staffed and underfunded.”

Dorothy MacLeod died in 2009, but Gary MacLeod has kept up his advocacy.

MacLeod said that in 2010 the MacDonald government made a pledge to add 1,500 nursing home beds in Nova Scotia.

Alongside that increase, the MacDonald government also funded the replacement of aging nursing homes with new facilities. Three new facilities were built — The Admiral in Dartmouth, White Hall in Bedford, and Windsor Arms in Windsor. Each of the new facilities houses just 60 residents, and all live in single-occupancy rooms with their own bathrooms.

“It was great. The design was great,” said MacLeod. Those facilities have their “drawbacks” — he mentioned the lack of outdoor space for residents. “But the fact of the matter is infections could be kept down.“

MacLeod said that transmission of infection between nursing home residents has been a concern long before COVID-19 arrived on the scene. He mentioned C. difficile, MRSA, and VRE. “They’re the ones that cause diarrhea and stomach issues, and the old people can die from it,” he said.

The Dexter government put a freeze on funding existing nursing homes in favour of moving towards more home-based care for the elderly, but as MacLeod sees it, nursing homes and home-based care are addressing two different situations. Many people need the 24-hour care that can only be provided in nursing homes. In any event, “that [freeze in funding] amounted to a cut because of inflation,” said MacLeod.

“And then came the Liberal government under Stephen McNeil and [then-Health Minster] Leo Glavine. And the first statement out of Leo Glavine was ‘no more money for bricks and mortar for long term care beds.’ So that cancelled out any kind of new beds, any kind of funding whatsoever, as far as I can tell, because even maintenance costs were frozen for a number of years.”

MacLeod sees the double rooms at Northwood as a primary reason for the rapid spread of the disease in that facility.

“What I would like to say to Randy Delorey is this,” said MacLeod: “What has your administration done to protect long-term care residents prior to the outbreak of the coronavirus? It has been brought to your attention on many occasions the elderly were not being properly cared for and the Department for the Protection for People in Care were obviously not doing their job. The ACE Team has revealed 400 cases of neglect and abuse, on average, annually, some declared homicides, leaving families without closure or any sense of justice. Had the issues of chronic understaffing and underfunding, that the ACE Team and other health advocate groups were calling to be addressed, actually been addressed, the death rate presently happening in Northwood could have been much lower… You have been conspicuous by your absence during the daily media scrums and am just wondering if you are self isolating.”