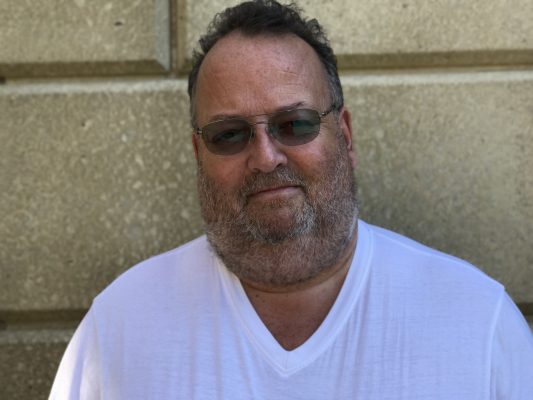 As a crippling 18-month strike drags on, the Nova Scotia government has appointed an independent arbitrator to try to strike an agreement between the Chronicle Herald and its unionized workers.

This industrial inquiry, the first in Nova Scotia in nearly a quarter century, gives the mediator, William Kaplan, sweeping powers, including the ability to subpoena the Chronicle Herald’s financial records.

On this episode we speak to Danny Cavanaugh, president of the Nova Scotia Federation of Labour, about this inquiry and what it might mean for the striking workers.

We heard back from the province after we recorded this episode. A spokesperson sent us this document describing the terms of reference for the inquiry commission. There’s a media blackout in place during the mediation process, which means the two sides are not supposed to speak to reporters. No matter what happens, though, we’ll learn the outcome.

In an email to Examineradio, Marla MacInnis, a government spokesperson, said:  “Ideally, a voluntary agreement can be reached during mediation this weekend. Otherwise, the Industrial Inquiry Commission will review the causes of the ongoing labour dispute through a public hearing and make recommendations.”