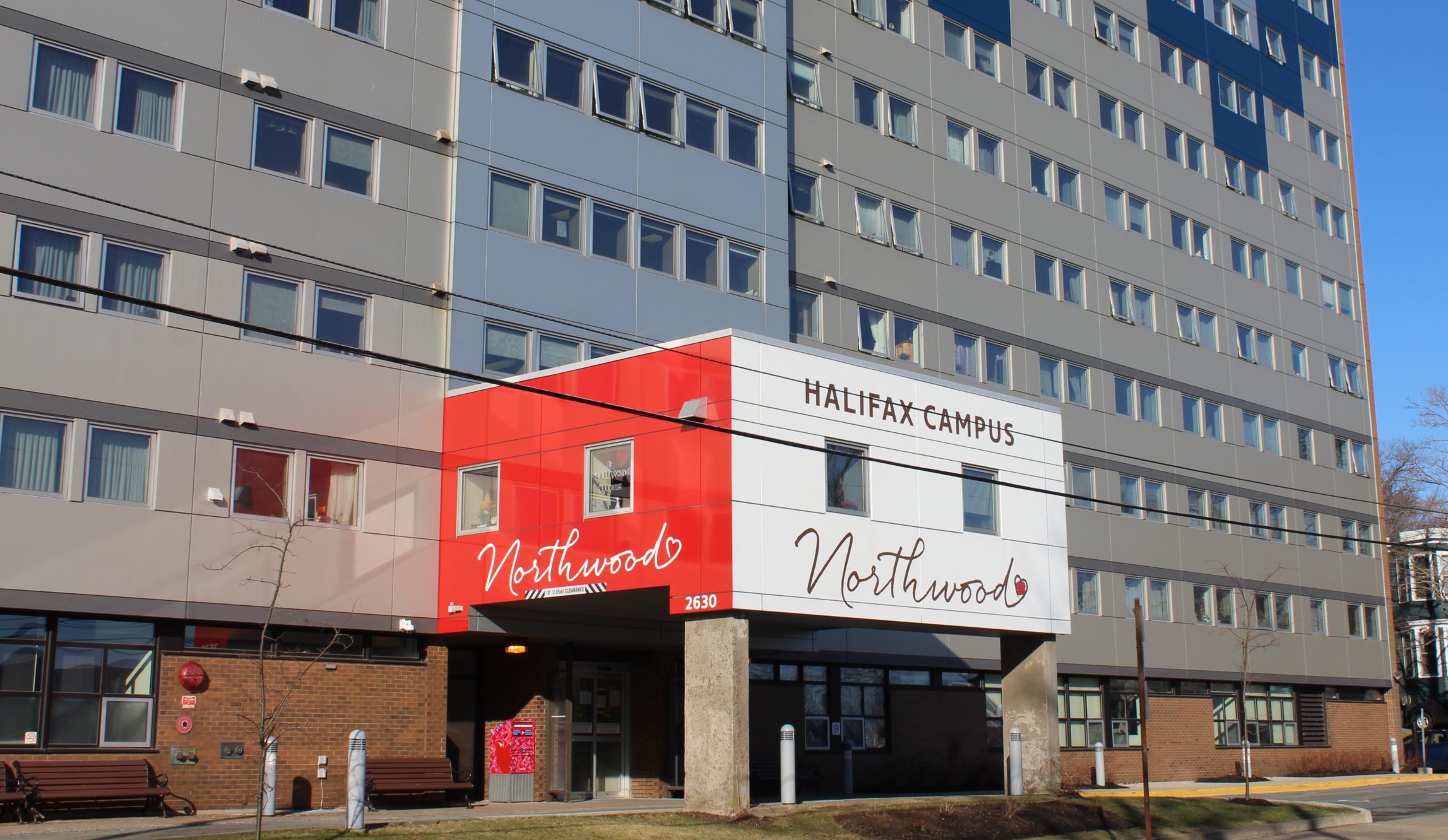 If there was any doubt there are not enough places for people who need long-term care, the pandemic should lay that notion to rest.

According to numbers provided by the Department of Health and Wellness yesterday, the wait-list for nursing home beds grew by 200 in the past two months. As of May 27, there were 1,452 people awaiting placement. There were 1,247 awaiting placement at the end of February, roughly the same number reported a year ago in March 2019.

The increase is a direct result of the fact from March 8 until the present, nursing homes have been in lock-down and not accepting new residents to reduce the risk of introducing COVID-19. The virus has claimed the lives of 60 elderly Nova Scotians, 53 of them at Northwood in Halifax. The reality is — with no new nursing home beds having opened since the McNeil government took office in 2013 — the wait list will continue to grow. Demographic projections show the number of people over age 65 will double by 2036.

Yes, on Friday the province announced it would fund 23 additional beds operated by Shannex at the former residence of the Sisters of Charity in Bedford, which Shannex purchased a few years ago. And yes, there are another 160 beds in the pipeline that the province has announced over this past year that will eventually provide relief for Cape Breton, Meteghan, and Halifax. But the pandemic has also delayed plans to convert 30 of those beds at Melville Gardens which should have opened by now.

In March 2019, NDP leader Gary Burrill warned Nova Scotians that the Liberals’ failure to take action and fund new places for growing numbers of frail elderly people would have consequences.

“When the current government came to power in 2013, one of the things on their desk was a plan to continue the opening of nursing home beds that had gone on for the four years previous with 300 new places,” said Gary Burrill, NDP leader. “They set that plan over to the side, never proceeded with it. That is a big part of the reason why today we are having the systemic problems in health care, particularly around overcrowding in facilities in the nursing homes.”

Of nine aging nursing homes that were identified as needing to be upgraded or replaced, only Bethany House has closed and been replaced by Parkland Antigonish in the health minister’s hometown. Overcrowding at Northwood in Halifax — where the majority of the 485 residents share double or even triple rooms — has been identified by the non-profit home’s Board of Governors and the Chief Medical Officer of Public Health as a factor in the rapid spread of COVID-19 that killed 53 occupants.

For three years Northwood has been seeking financial help from the provincial government to renovate or to add floors that could provide space for more private rooms and improve infection control while housing a similar number of residents. Replacing the entire facility may be another option.

Northwood’s modern facility in Bedford, with private rooms and bathrooms, has not reported a single case of COVID-19. Meanwhile, there are still 14 cases among staff and residents at Northwood Halifax. The Examiner asked the Department of Health for an update on current discussions about how to make changes for the future.

“At this time, we are focused on providing Northwood with the support that it needs to address COVID-19 within their facility,” said Heather Fairbairn, senior communications advisor with the Department of Health in an email. “We will continue to evolve our response, particularly in long-term care facilities like Northwood, based on the evidence and our experience with the virus. The Department is scheduled to meet with the CEO and Board later this month as part of broader discussions that are taking place.”