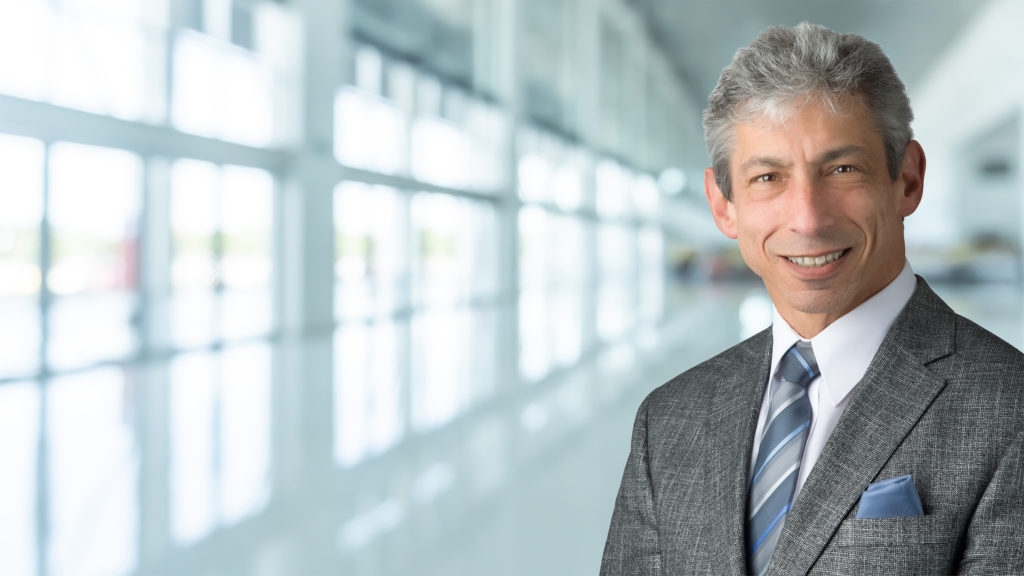 The president of the organization representing Nova Scotia’s doctors says they’ve reached an agreement with the province that will enable more physicians to virtually meet with patients.

“Basically doctors can bill for seeing people as long as it’s for something where they don’t have to perform a procedure…Doctors can now do visits by phone, they can do visits by secure video conferencing,” Doctors Nova Scotia president Dr. Gary Ernest said in an interview Tuesday afternoon.

“I certainly can say that we have reached an agreement on how to do that and the details will be made public by later today or tomorrow.”

Ernest said discussions about moving forward with this kind of system had been ongoing for some time. He described the agreement as a “wonderful” step and commended the Department of Health and Wellness for its work.

Although he couldn’t provide further details about the agreement before it is made public, Ernest did say that psychiatrist appointments will “certainly be covered” under the arrangement.

In an email, provincial spokesperson Marla MacInnis said the province is improving access to health care during the pandemic by providing support for physicians, nurse practitioners, and others to offer these kinds of virtual appointments to patients.

“If your doctor’s office provides virtual care, you may be offered a telephone or video appointment when you call their office, depending on the type of care you need,” she said. “These virtual care services are supported through new and modified payment codes for physicians.”

MacInnis said the province is encouraging doctors to provide virtual care whenever possible to further support social distancing efforts while also “providing a safe, secure and appropriate care option as an alternative to traditional care.”

“This will minimize the need for patients to gather in physician offices when an in-person assessment is not required,” she added.

Ernest, a physician whose career spans 37 years, has a family practice in Liverpool. He said he’s one of many doctors who’d already started offering virtual care appointments.

“We knew that it was going to get approved for the pandemic. It was a question of the logistics and how to bill, so we’ve gone ahead and done it,” Ernest explained. “We just basically held our billing until later, until those details have been worked out. Then we can just submit the bills for things that we’ve already done.”

He said he and his staff have been identifying which patients need to be seen in person and which can be dealt with via virtual appointments.

“We’re doing rearranging of the office on the fly as things go on and looking forward to try and get as many of the visits done virtually, including telephone, as possible,” he explained. “It lessens the number of people who actually have to come to the office.”

Although he couldn’t speak for all family practices in the province, Ernest said most were seeing far fewer patients as people follow public health advice by avoiding places where they might be in close contact with others.

He said as physicians watch the pandemic unfold, like all Nova Scotians they’re wary about the uncertainty.

“We’re also concerned about the welfare of fellow health care workers. Physicians, nurses, and many others of course because…we are indeed on the front lines and so our request to each other and to the public in general is to pay attention to all of the safeguards.”

He also wanted to remind the public they have a major role to play in protecting medical personnel. He said it’s imperative that patients always inform health care providers if they’re experiencing a fever and/or cough before showing up for an appointment. That helps ensure workers have the proper protective equipment in place before seeing a potentially infected patient.

“It’s about people being socially responsible…because what we see now in the province is just basically the tip of the iceberg so to speak,” he said.

“Our key goal for us as health care providers is to try and lessen the size of the wave when it hits so it’s not going to overwhelm the health care resources that we have.”