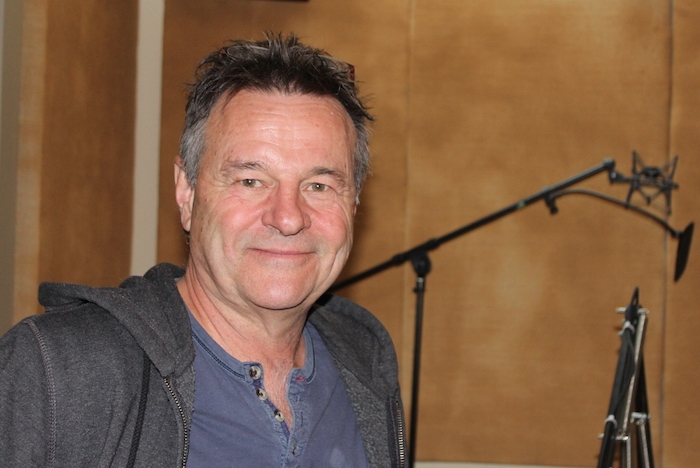 Victor Syperek has been a driving force in Halifax’s bar, restaurant, and music scene for close to a quarter-century. But he’s saying goodbye to Argyle Street and consolidating his interests north on Gottingen. Syperek claims his iconic Economy Shoe Shop has lost close to $2-million since construction on the Nova Centre began five years ago.

Also, with nearly $65-million pledged by the provincial government in spending announcements over the past few weeks, you can smell an election call in the air.