You are here: Home / Featured / They get cut, we bleed: Examineradio, episode #90 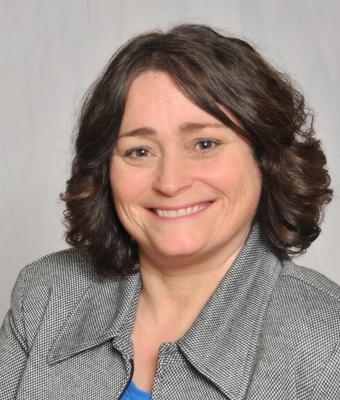 This week’s episode revolves almost exclusively around the labour dispute between the Nova Scotia Teachers’ Union and the provincial government. It seems as though the McNeil administration expected the teachers to roll over and take the first offer (and then the second), but the teachers have made it clear that imposed working conditions have put quality education on the backburner in favour of data entry and standardized testing. 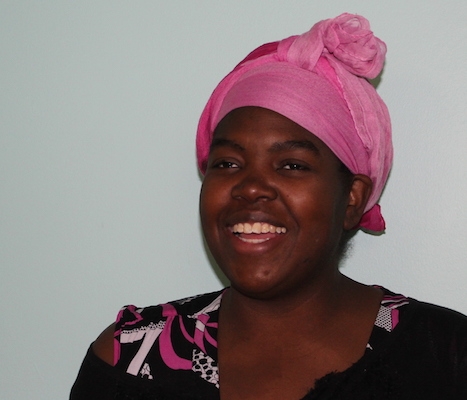 We speak with Liette Doucet, President of the NSTU, Tina Roberts-Jeffers, a community activist who works with Nova Scotia Parents for Teachers, and Kenzi Donnelly, a 17-year-old high school student who’s organizing her fellow students in support of the teachers. 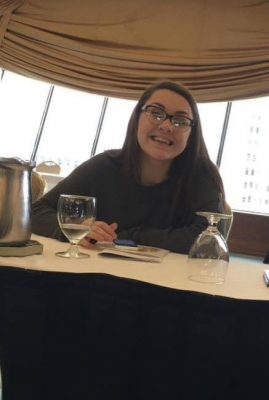 The Halifax Examiner reached out to Education Minister Karen Casey to appear on this week’s episode, but her office declined to be interviewed.