You are here: Home / Environment / “The province has in effect decided that it is not going to fully enforce the Boat Harbour Act” 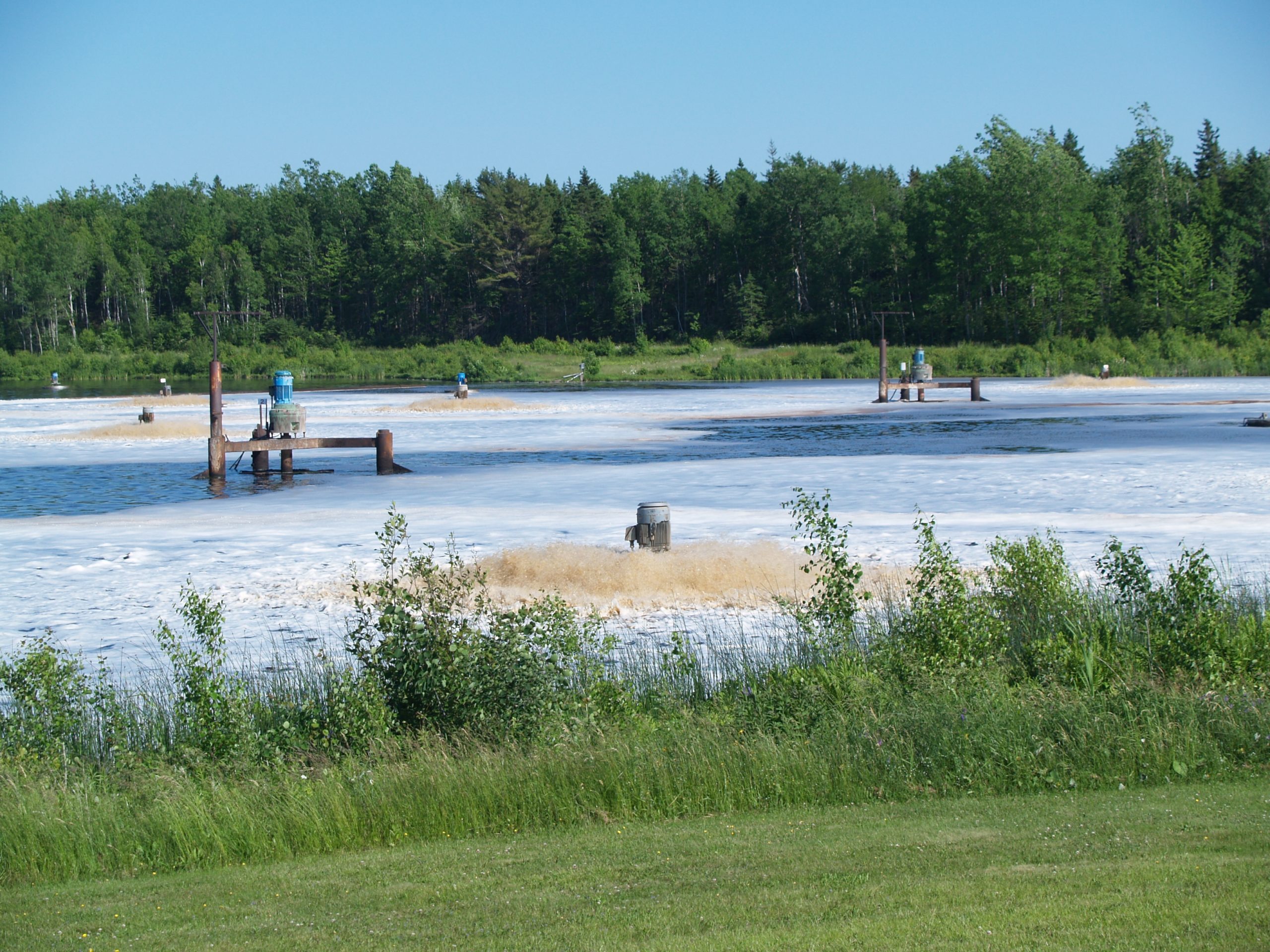 Premier Stephen McNeil made himself available to take questions from reporters about the future of the Northern Pulp mill and Boat Harbour at 12:30 today, less than an hour after Pictou Landing First Nation issued a press release stating that PLFN “has not agreed to allow Northern Pulp to keep using the Boat Harbour treatment facility after January 31, 2020,” and that Chief Andrea Paul is “not sure what is happening with Northern Pulp’s plans to winterize the mill.”

Last week, Northern Pulp announced it would put the mill into hibernation so that it could be restarted if it receives environmental approval for a new effluent treatment facility to replace the one at Boat Harbour. On January 9 Premier McNeil told the media that Northern Pulp would be winterizing the mill but no details were provided.

“Chief and Council spoke with a representative of the province last Thursday and were advised that Northern Pulp had asked to operate the power boiler until the end of April to provide heat to the mill so pipes would not freeze while the mill is being winterized,” said Chief Paul. She said the province expected a plan from Northern Pulp the following week with details of the winterizing process.

“The representative told us that running the power boiler will mean discharging some water into Boat Harbour but no pulp will be produced,” said Chief Paul. “We were not consulted about it.”

The premier reiterated production will stop January 31 and “no new effluent” will flow to the holding ponds at Boat Harbour. What will flush into those huge Boat Harbour lagoons — amid concerns from Pictou Landing First Nation that odour could worsen after January 31 — are the leftover toxic chemical and wastewater contents inside the pipe which connects the mill to the effluent treatment facility.

The premier said that 53-year-old pipe is owned by the province and its cleanup cannot begin until the Pictou County mill stops operating.  Asked whether the shutdown process would meet the terms of the Boat Harbour Act as well as federal regulations which define effluent, McNeil answered “yes.”

The cleanup of the Boat Harbour facility itself won’t start for at least another 18 months until the completion of a federal environmental review of that separate plan and process. The last cost estimate was in the range of $230 million dollars for the province.

Meanwhile, McNeil confirmed Paper Excellence Canada wants the Nova Scotia Environment Department to allow the mill’s boiler to operate until the end of April. This would allow the company to restart the mill if and when it receives approval from the department to build a new effluent treatment facility. The company must first research the potential impact of the plant on fish, birds, and human health to the satisfaction of the regulator.

The premier said the company has yet to file its winterization plan to the Environment Department but that plan is “expected by week’s end.” (Pity the civil servants who dare ask for changes with the shutdown just one week away!)

McNeil clearly supports the idea of keeping the boiler operating. He said flushing out the remaining water in the mill’s boiler system and flowing it into the pipe owned by the province will accomplish two things: help winterize the mill (he compared the procedure to draining pipes at a summer cottage) and expedite efforts by the province to clean out and disconnect “once and for all” the pipe that carried waste from the mill to Boat Harbour next to Pictou First Landing.

“This will allow us, as a province, to go in and deal with the pipe sooner and disconnect it quicker,” said the premier when explaining why the Environment Department is considering allowing the boiler to run until the end of April.

“The bonus given what we are talking about today and the bonus for the community is that I can physically go in with a team and sever that pipe,” he continued. “Once we know that pipe is clean, we can cut it off and that means no future business or government can put stuff into Boat Harbour and go into First Nations land to do it.”

That’s the proposition McNeil claims he put before Chief Andrea Paul a couple of weeks ago. Among other issues Northern Pulp’s winterization plan must address in detail is how Northern Pulp will deal with leachate and run-off from the mill site after January 31. Perhaps some will be trucked away to a privately-owned, contaminated wastewater facility in Debert? That’s an unknown. McNeil said manhole covers must be plugged to prevent future flow to Boat Harbour. And he noted there remain concerns about how to minimize the smell from the facility once the holding ponds are no longer receiving new effluent.

“It will be a stagnant pond (until the cleanup begins) so we will have to work hard to keep the water circulating so it doesn’t increase the smell for the community,” the Premier said.

If all this sounds confusing, that is because it is, according to PLFN legal counsel Brain Hebert. In an email, he told the Halifax Examiner that:

The reason for the extension was to allow Northern Pulp to heat the mill over the winter months so pipes don’t freeze. Once we are past April 30 freezing of pipes is not a concern and work to prepare the mill for hibernation can continue without heat. All pipes would need to be drained by the time the next freezing weather is upon us again.

I understand that once we are beyond April 30 the province is hoping it can begin dismantling or capping the pipeline.

Premier McNeil’s explanation is unlikely to go down well with PLFN. In the press release this morning, Chief Paul was unequivocal about the frustration in the community:

“Of course, the community is disappointed,” Chief Paul said. “We were expecting a complete shutdown of the Boat Harbour treatment facility. Northern Pulp could have started draining the pipes weeks ago in order to complete the work before January 31 and avoid the need to heat the mill after that.”

PLFN was advised that the province wanted to avoid further contamination resulting from burst pipes in the spring and so agreed to allow Northern Pulp to keep the heat on so pipes wouldn’t freeze, even if this meant continuing to discharge some wastewater into Boat Harbour.

Chief Andrea said that she expected to see Northern Pulp’s winterization plan this week but was advised that while Northern Pulp had submitted something to the province it was not what the province was expecting. She has yet to see any details. “I’m very frustrated,” she said. “The community is planning a ceremony on January 31, 2020 to mark the start of the remediation of Boat Harbour and we are not sure what is happening. I don’t know what to tell them.”