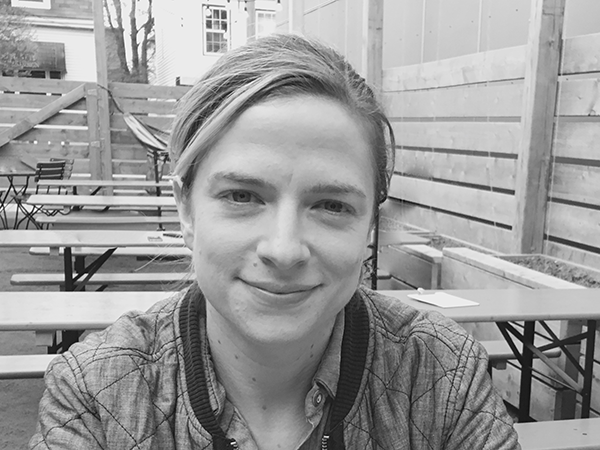 Three years ago, then-Liberal Director of Communications Kyley Harris pleaded guilty to domestic assault and was dismissed from his role. Not for the assault itself, but for not mentioning the charges to his boss, Premier Stephen McNeil.

As the 2017 election approached, communiqués from the Liberal Party once again featured Harris’s name in his old role. People were surprised, but perhaps none so more than the woman he abused, his former partner and Liberal staffer Michelle Coffin.

After three years of silence, Coffin has come forward to reclaim her story. In a remarkable article in The Coast, Coffin explains to journalist Maggie Rahr the cold shoulders from members of her own party, and the Liberals’ insistence that they consulted womens’ groups from across the province who agreed unanimously that Harris should be rehired.

We speak to Rahr about the story on this week’s episode.