You are here: Home / Featured / The Hendsbee Facepalm. Examineradio, episode #117 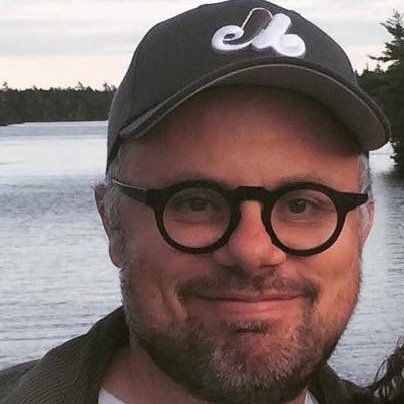 This week we speak with James Covey of the Halifax Wanderers Supporters Group about the viability of professional soccer in Halifax and city council’s approval of a “pop-up” stadium on the Wanderer’s Grounds.

Finally, City Council received a report from city staff about the prospect of introducing a living wage to all municipal staff as well as any employees contracted to work for the city. Councillors estimate it may still take another two years to implement, meaning many people who keep this city running will still be making poverty-level wages until possibly 2019. Stay classy, council!