You are here: Home / Featured / Testimony at Province House: July 15 voting day is “bad for democracy” 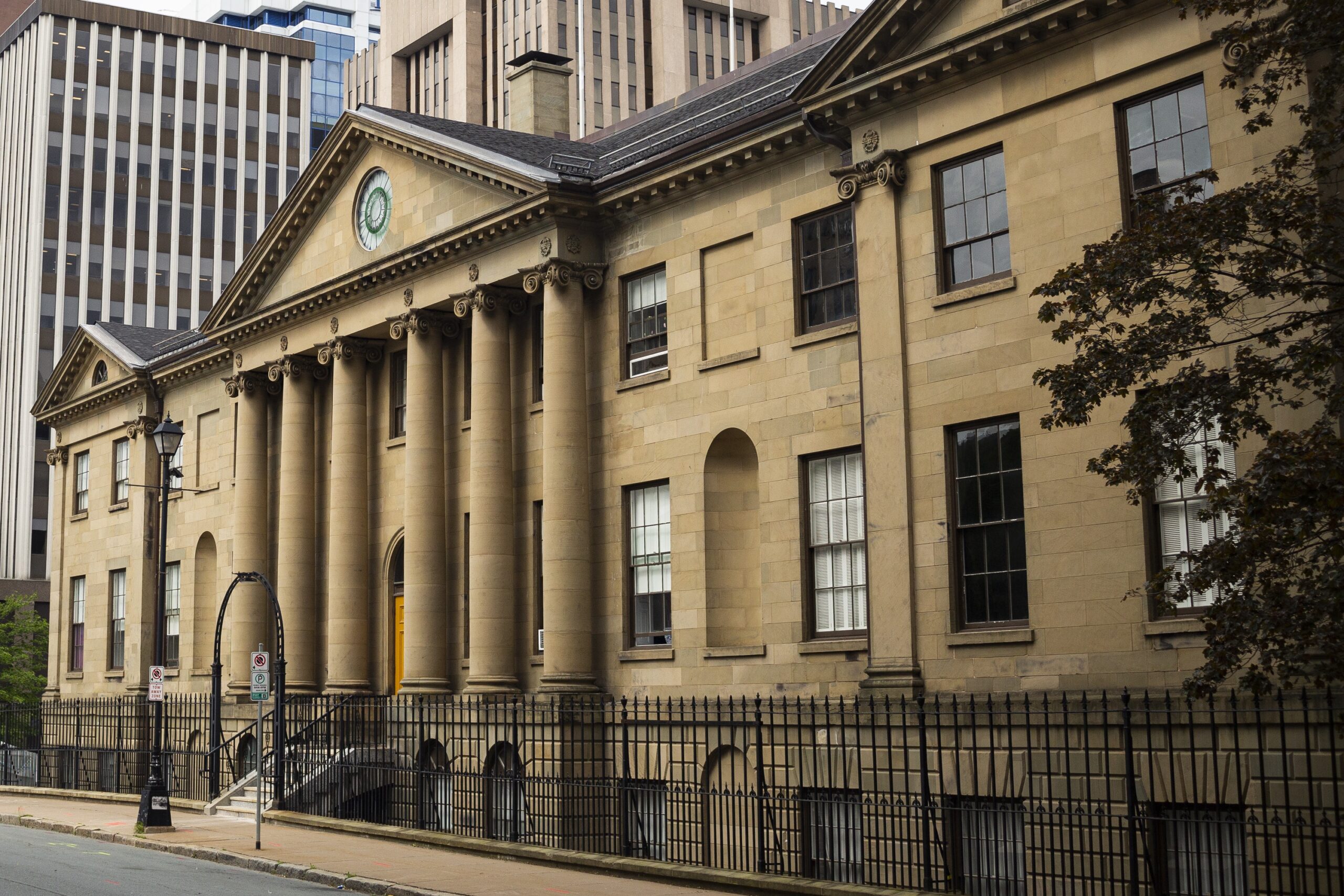 There are signs democracy is alive and kicking in this province, despite the second-lowest voter turnout on record during last August’s provincial election — only 55% of eligible voters participated. But last night, for nearly six hours, the Law Amendments Committee of the Nova Scotia Legislature heard impassioned testimony from university students, teachers, and political volunteers who all spoke against holding provincial elections in July. You can watch the proceeding here.

Bottom line: Bill 1 introduced by the newly-minted Progressive Conservative government would amend the Elections Act to holding provincial elections every four years on a fixed date of July 15. Every other province in the country has fixed election dates to make planning for elections more predictable for political parties and cheaper to operate; a fixed election date is estimated save $500,000 for Nova Scotia.

Every person who gave up their evening to go to Province House and speak agreed fixed election dates are a good idea and Nova Scotia is overdue to become the tenth province to adopt them. (“We’re Number 10”)

The quarrel — and it’s not insignificant — is with the choice of a date in the middle of the summer. Every other province and territory has a fixed election date that is during the fall or the spring.

Speaker after speaker worried that legislating a July 15 election date would make it more difficult to engage voters on issues that matter and lead to fewer people actually voting.

Lydia Houck is the president of Students Nova Scotia, a group that represents 55,000 young people attending universities. Houck spoke of the importance of on-campus education and debates organized by student unions as well as polling stations set up by Elections NS to make it easier for first-time voters.

“An election during the academic year stimulates participation,” said Houck. On the flip side, a summer election may suppress engagement among young adults, many of whom are working to go back to school.

Junior high and high school teachers said holding elections during the summer would be a “missed opportunity” to engage younger students in the excitement of a political campaign that can offer real life lessons in civics in real time, if the election is held during the school year.

“I have seen first hand the enthusiasm the ‘Student Vote’ program generates in our schools,” said Paul Wozney, the president of the Nova Scotia Teachers Union. “Work sheets and videos can’t replace the hands-on experience. Student Vote helps teachers encourage students to watch debates, follow coverage in the media, and hold their own elections for local candidates on Election Day. They gain greater insight into the democratic process and we are concerned setting July 15 as the date for provincial elections will make it more difficult to accomplish this goal.”

One reason why the Progressive Conservative government chose a July election day is that public schools are closed and can easily be converted to polling stations that are accessible to most Nova Scotians. The other plus is that weather should not be an issue. But those reasons don’t cut it for Nick Harris, a political science student and president of the Student Union at the University of King’s College.

“If this amendment passes, intentionally or otherwise, a lot of voices are going to be silenced,” warned Harris.

Perhaps the biggest surprise of the evening was a short presentation by Rob Smith, the son of Conservative Premier G.I. (Ike) Smith, who served three years before being defeated by Liberal Gerald Regan in 1970.

“This is bad for democracy,” said Rob Smith. “People will be on vacation and it will be difficult to find volunteers. When my father called a provincial election in 1970, the voter turnout was 78.9%. In the last provincial election, it was 55%. Please work to change this Bill so we can have elections at a sensible, pro-democracy time.”

Liberal Angela Simmonds, MLA for Preston, put forward two amendments to the proposed Elections Act. The first would have “paused” the legislation and sent it back for more work. That failed to get traction. Simmond’s second amendment would have changed the date of the provincial election to October 21. That also failed to pass, in part because of the PC majority on the Law Amendments Committee.

Claudia Chender, NDP MLA for Dartmouth South, indicated her party supports changing the date but wants more time to consult with voters before bringing an amendment to the floor of the legislature.

Municipal elections are also held in the fall and that may be something else to consider. There isn’t much time. As it stands now, unless Premier Tim Houston and the PCs get an earful from their constituents, it looks as if Bill 1 will pass and Nova Scotians can expect to be electing the next government in the heat of the summer.