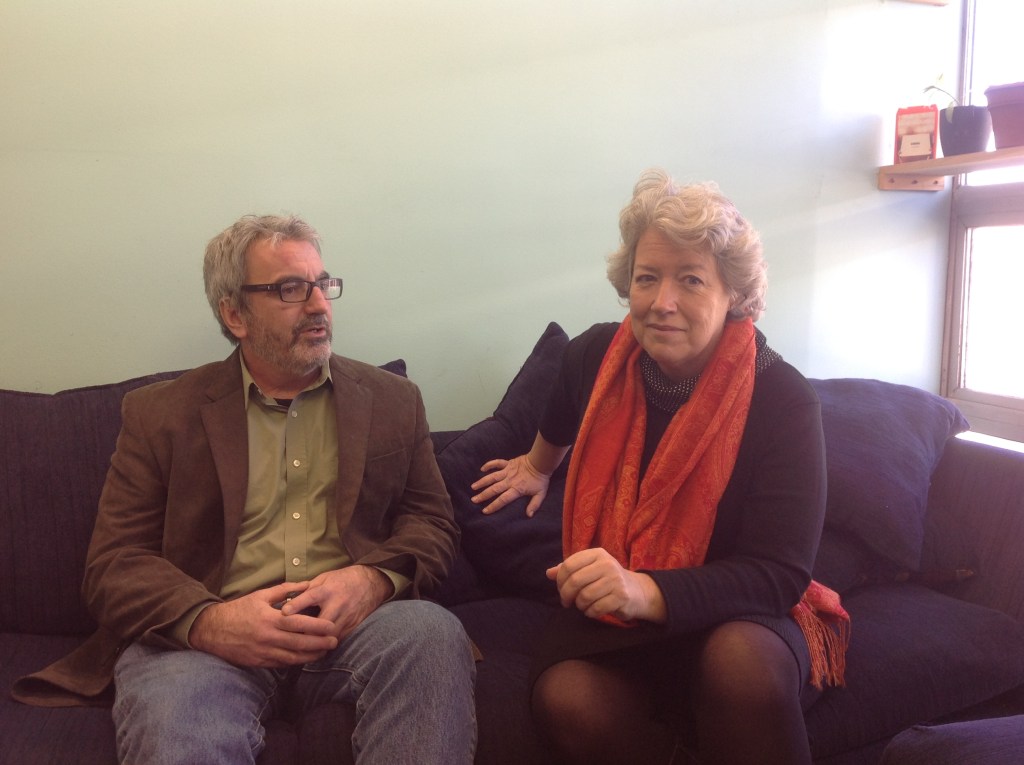 As we count down the minutes until the Chronicle Herald locks out its unionized workers, we speak with Kelly Toughill, Director of the School of Journalism at University of King’s College about the future of print media in Nova Scotia and what the work stoppage will mean to young journalists trying to ply their trade.

Plus, we preview the largest investigative journalism piece the Halifax Examiner has ever undertaken, which debuts Saturday January 23.

Also, hey, Dartmouth is getting some Scandanavian meatballs!