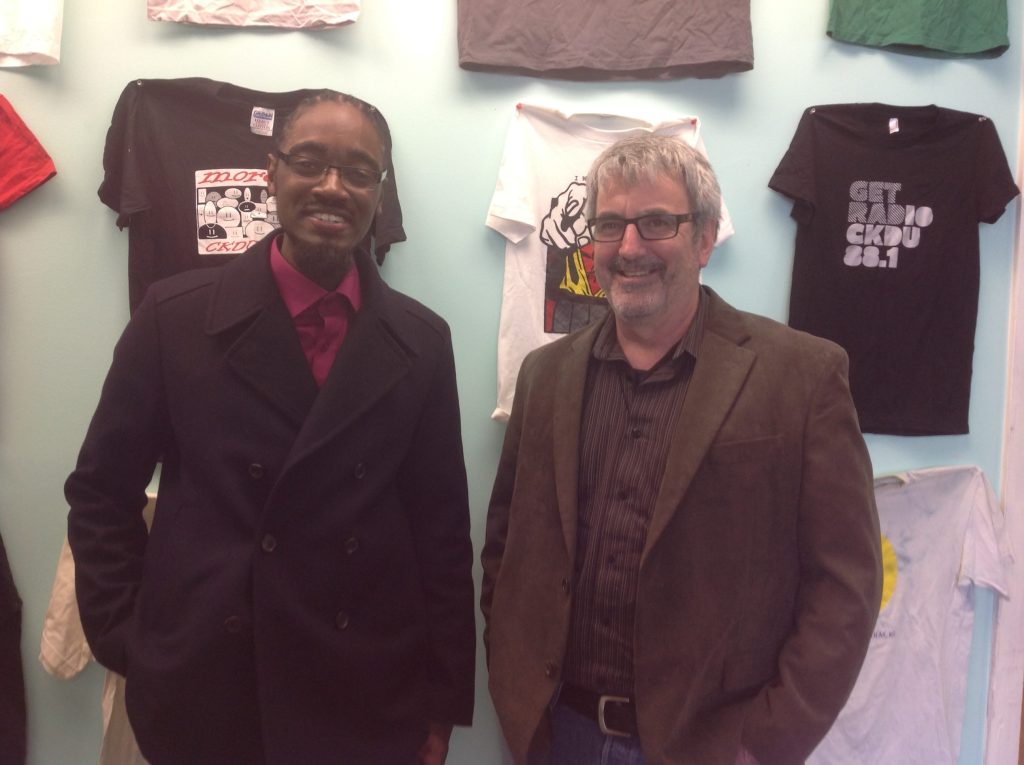 This week we speak with Lindell Smith, a North End community activist and a candidate for District 8 in this fall’s municipal election. After sixteen years without an African Nova Scotian on city council, is Halifax finally ready to have a council that reflects the diversity of its citizenry?

Also, the provincial government released its annual budget this week and announced plans to demolish the crumbling Victoria General Hospital, though not until 2022. Plus, Halifax communities are reeling from a spate of gun-related violence that’s left two dead and one severely injured.

Finally, the Wooden Monkey’s Lil MacPherson announces she’s running for the mayor’s office. The announcement comes only a day after the beleaguered Nova Star Ferries finally filed for bankruptcy. Are these two stories connected? Well, no, obviously not. Duh.