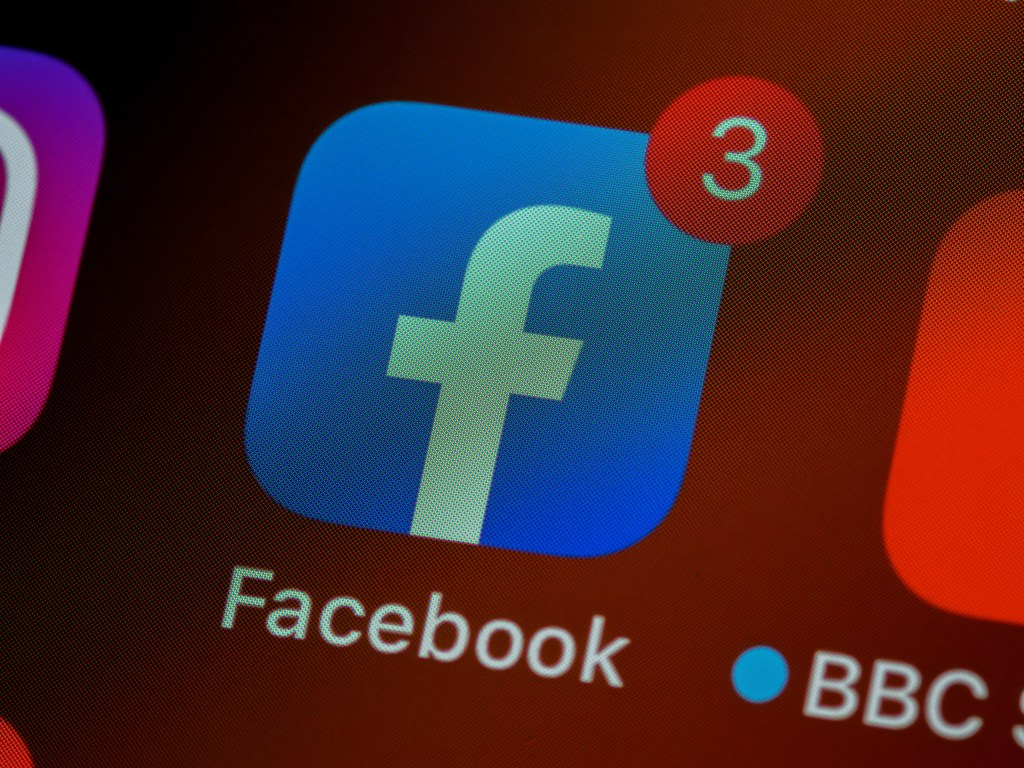 Photo by Brett Jordan on Unsplash

Civil rights groups are calling on the Halifax board of police commissioners and the provincial justice minister to hold the RCMP accountable after a news investigation found the Mounties used a Facebook surveillance tool in Nova Scotia.

Toronto-based LTAS Technologies has marketed the Web Identity Search Tool, or WIST, to law enforcement agencies around the world since at least 2012, reporter Bryan Carney wrote in the Tyee:

Using WIST, police could select a Facebook user who had set friends to private, or seen by “only me,” and watch as the tool scoured the internet for leads from other accounts and filled in the missing friend list.

Internal documents obtained by The Tyee via a freedom of information request showed the Nova Scotia RCMP division listed the Web Identity Search Tool among apps it used on a “covert laptop” when investigating members of organized crime groups.

The app can “unlock hidden friend lists,” connecting any Facebook user to others with up to three “degrees of separation,” the Nova Scotia RCMP wrote in a 2017 summary of its web monitoring tools.

“Nova Scotia RCMP (NSRCMP) purchased a 1 year licence of the WIST software which showed promise at being able to identify, organize and export associates/friends lists,” Sergeant Andrew Joyce said in a Nov. 20 email to The Tyee.

Joyce could not say when the contract began and ended, but the tool appears to have been in use in 2017, based on files obtained by The Tyee.

The Tyee contacted Facebook on Nov. 13 to ask if the social media giant was aware of WIST and its advertised capabilities. Facebook responded that it could not answer but would follow up when it had more information.

By Nov. 20, a week later, information about WIST on LTAS Technologies’ page had been removed.

When The Tyee again contacted Facebook to ask if it had been in touch with LTAS Technologies, spokesperson David Troya-Alvarez confirmed it had “removed the CEO and organization from our platform” for violating policies.

Facebook sent LTAS Technologies a cease and desist order for WIST, The Tyee has learned.

LTAS Technologies CEO Allen Atamer told The Tyee that WIST was “discontinued” and declined to answer any further questions on the timing.

Joyce in his email said the Nova Scotia RCMP has not renewed its license for WIST, and even when it was using the tool, privacy and security controls added by Facebook made “many of the software functions ineffective.”

Carney reported that the RCMP “never sought judicial authorization to use WIST […] because, ‘for our purpose everything the software collected was from public/plain view and we were not engaging anyone.’”

It is deeply troubling to us that the RCMP used WIST for any period of time given that the RCMP failed to seek judicial authorization for its deployment. The use of this kind of technology by law enforcement engages several of the Charter’s fundamental rights and freedoms. Section 8 of the Charter generally protects individuals from privacy invasions by the state, unless there are reasonable grounds to believe that the information sought will reveal evidence of a crime. This constitutional protection is harmonized with Canadian privacy legislation, which restricts the collection of personal information, including Facebook friends, “whether the personal information is available publicly or not.” The use of WIST by the RCMP also significantly impacts section 2 Charter rights to freedom of expression, peaceful assembly and association. Section 15 of the Charter, which protects equality rights, is also likely engaged if the use of WIST has further subjected marginalized communities to disproportionate surveillance by the police. This potential monitoring of equality-seeking groups and social movements by the RCMP is especially troubling to us.

Nova Scotians expect the police to be accountable to the law and to the community it serves. Unless the RCMP operate in a manner consistent with fundamental community values, needs, and expectations – including respecting the rule of law – relationships between communities and the police will not improve.

The revelations about the RCMP using WIST without prior judicial authorization emphasize the need for independent and meaningful oversight of police agencies in Nova Scotia. We are reminded of the practise of street checks – another policing practise found to be illegal and discriminatory – which your government rightly intervened in and used its mandate to prohibit.

Critchley and McDermott called on the board of police commissioners to “take the appropriate action now to hold the RCMP accountable to the public, and to protect everyone’s fundamental rights and freedoms.”

Specifically, they asked the board to write a letter to Furey asking that he issue a directive “to suspend the use of any internet surveillance tool such as WIST by police in Nova Scotia;” “initiate an independent review of any past or ongoing usage of WIST and any other web monitoring tools that police in the province have used,” and report publicly; and set standards following the review that “either outright ban or tightly circumscribe the use of internet monitoring tools by police.”

You can read the letter to the board of police commissioners here, and to Furey here.

The RCMP, like Halifax Regional Police, were also found to have used Clearview A.I., the controversial facial recognition software.