You are here: Home / Featured / Reports from inquiry into Nova Scotia mass shooting due in 2022, third commissioner announced 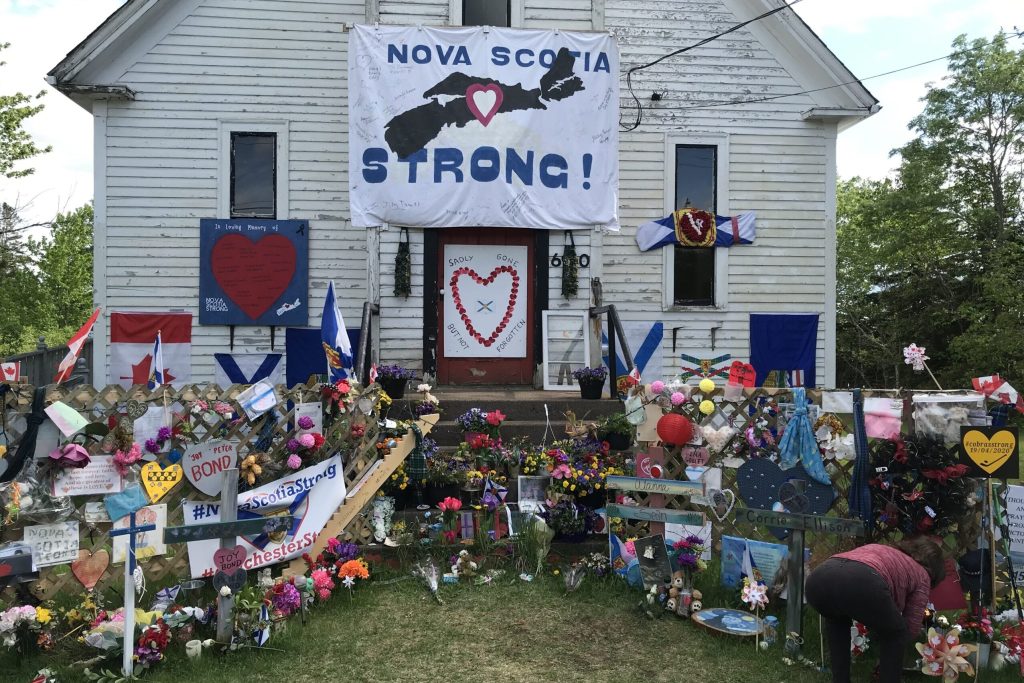 Reports from the public inquiry into the Nova Scotia mass shooting are due in 2022, and a third commissioner has been appointed to conduct the inquiry, the federal and provincial governments announced on Thursday.

Stanton replaces former Deputy Prime Minister Anne McLellan, who withdrew as a commissioner just days after the provincial and federal governments, facing mounting outrage, announced they would be holding a proper inquiry, not the widely-criticized “Independent Review Panel” first announced. 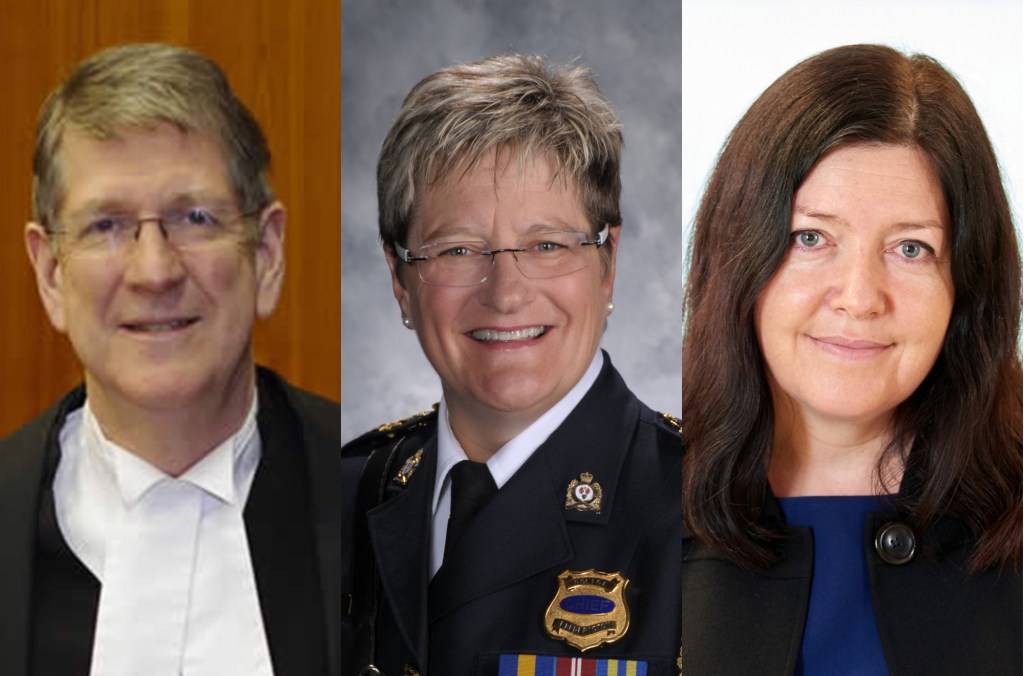 The commissioners must table an interim report “on their findings, lessons learned and recommendations” by May 1, 2022 and a final report by November 1, 2022.

Matching orders of council from each government lay out terms for the inquiry, which will take place in Nova Scotia.

The provincial order in council directs the commissioners “to inquire into and make findings on matters related to the tragedy in Nova Scotia on April 18 and 19, 2020, including

The inquiry, unlike the independent review originally proposed, gives the commissioners “the power to summon witnesses, enforce their attendance and require them to: (a) give evidence, orally or in writing, and on oath or, if they are persons entitled to affirm in civil matters, on solemn affirmation, and (b) produce such documents and things as the commissioners deem requisite to the full investigation of the matters into which they are appointed to examine.”

The commissioners are directed to examine issues “including

In doing the work, the commissioners are “to be guided by restorative principles in order to do no further harm, be trauma-informed and be attentive to the needs of and impacts on those most directly affected and harmed.”

They are not to “jeopardize any ongoing criminal investigation or proceeding or any other investigation,” or disclose personal information “unless the person to whom it relates consents or, in the opinion of the Commissioners, the public interest in the disclosure outweighs any invasion of privacy that could result from the disclosure.”

“The commissioners’ first task is setting up their secretariat which will be located in Nova Scotia,” the news release says. “This includes hiring support staff, creating their work plan and other tasks.”

The mass shooting of April 18-19, 2020, carried out across Nova Scotia by a gunman the Halifax Examiner calls GW, was the deadliest in Canadian history, killing 22 people.