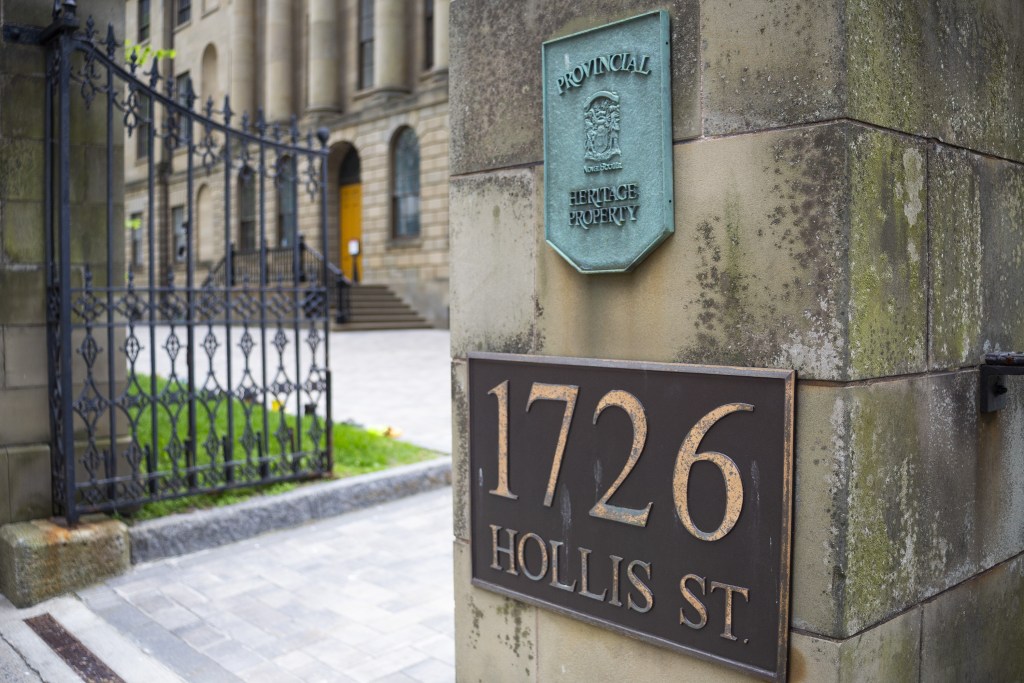 Like the Olympic Games for political nerds, Nova Scotians can now count on an election every four summers.

Under Bill 1, An Act to Amend Chapter 5 of the Acts of 2011, the Elections Act, the next election will happen on July 15, 2025, and future elections will happen on the third Tuesday of July every four years after.

Early elections will still be possible under the lieutenant governor’s authority, whether due to the premier’s request or a vote of non-confidence during a minority government.

The province’s chief electoral office will also be able to choose a different date if there’s a conflict with a holiday or an election from another level of government.

Communities, Culture, Tourism and Heritage Minister Pat Dunn introduced the government’s second bill, An Act to Amend the Public Archives Act. That act makes the Public Archives of Nova Scotia a legal entity that can “enter into agreements and partnerships and apply for federal and grant funding,” according to a news release.

Noting the single mention of housing in Houston’s speech from the throne, NDP leader Gary Burrill moved for an emergency debate on the issue. The speaker of the house, PC MLA Keith Bain, dismissed the motion, saying the housing crisis would be discussed later in the day anyway, both during debate on the private members bills and an adjournment debate held at the end of Wednesday’s sitting.

Burrill introduced a bill to recognize housing as a human right, the same one he tabled during the last session in the spring. He also introduced the Rental Fairness and Affordability Act, again from the last session, capping rent increases.

Liberal MLA Lorelei Nicoll introduced a rent control bill too, which proposed to cap increases to the lower of 2% or Consumer Price Index-based inflation until the average provincial rental vacancy rate is at least 3% for a year.

Nicoll also introduced the Renovation Evictions Compensation Act, which proposed to require a landlord who evicts a tenant for the purpose of demolition or renovation to pay that tenant one month’s rent per year of tenancy.

NDP MLA Kendra Coombes introduced a bill to allow municipalities to use inclusionary zoning — the practice of requiring affordable housing in new developments, currently not permitted under the Municipal Government Act or the Halifax Regional Municipality Charter. In HRM, that could create thousands of affordable units annually. Coombes tabled the same bill during the last session, and that wasn’t the first time the NDP brought it forward.

Nicoll, a former Halifax regional councillor, introduced a similar bill, although it would also allow municipality’s to set up inclusionary zones for temporary or emergency housing — like HRM’s planned modular units.

During question period, Rankin asked Houston what he’d do immediately to fix the crisis. In response, Houston seized on the Liberals’ years of inaction on the file.

“We feel the urgency and we’re very pleased that the the members opposite who sat in government for eight years now feel the same urgency that many Nova Scotians have felt for so long,” Houston said.

Houston said his government would commit to more support for unhoused people and those at risk of losing their homes, but offered nothing specific.

Municipal Affairs and Housing Minister John Lohr, responding to a question from NDP MLA Suzy Hansen, said the government would make its plans for the housing crisis public in the “coming days.”

Also during Wednesday’s sitting, Liberal MLA Zach Churchill introduced the Healthcare Professionals Recruitment Accountability Act, which would require the government to report on vacancies in healthcare positions. During debate, NDP MLA Susan Leblanc pointed out Churchill could’ve implemented that policy himself just a few months ago.

And independent MLA Elizabeth Smith-McCrossin introduced the Protection of Children from Abusing Drugs Act, which would allow the courts to place protection orders on children deemed to be “abusing drugs.” The protection orders would require the children to be placed into “protective safe houses” where they’d be held for detox. If the court deemed a child’s guardian unable to confine the child in a safe house, the Act would authorize police to apprehend and confine the child.

The bill is a word-for-word copy of Alberta’s Protection of Children from Abusing Drugs Act, adopted in 2006.

Private member’s bills, like Smith-McCrossin’s and all the other opposition bills introduced on Wednesday, rarely become law.

MLAs are scheduled to sit again on Thursday, when the government plans to move its two bills on fixed election dates and the public archives through second reading.