You are here: Home / Featured / Progress is being made in bringing high-speed internet to rural Nova Scotia, but the pace is frustratingly slow 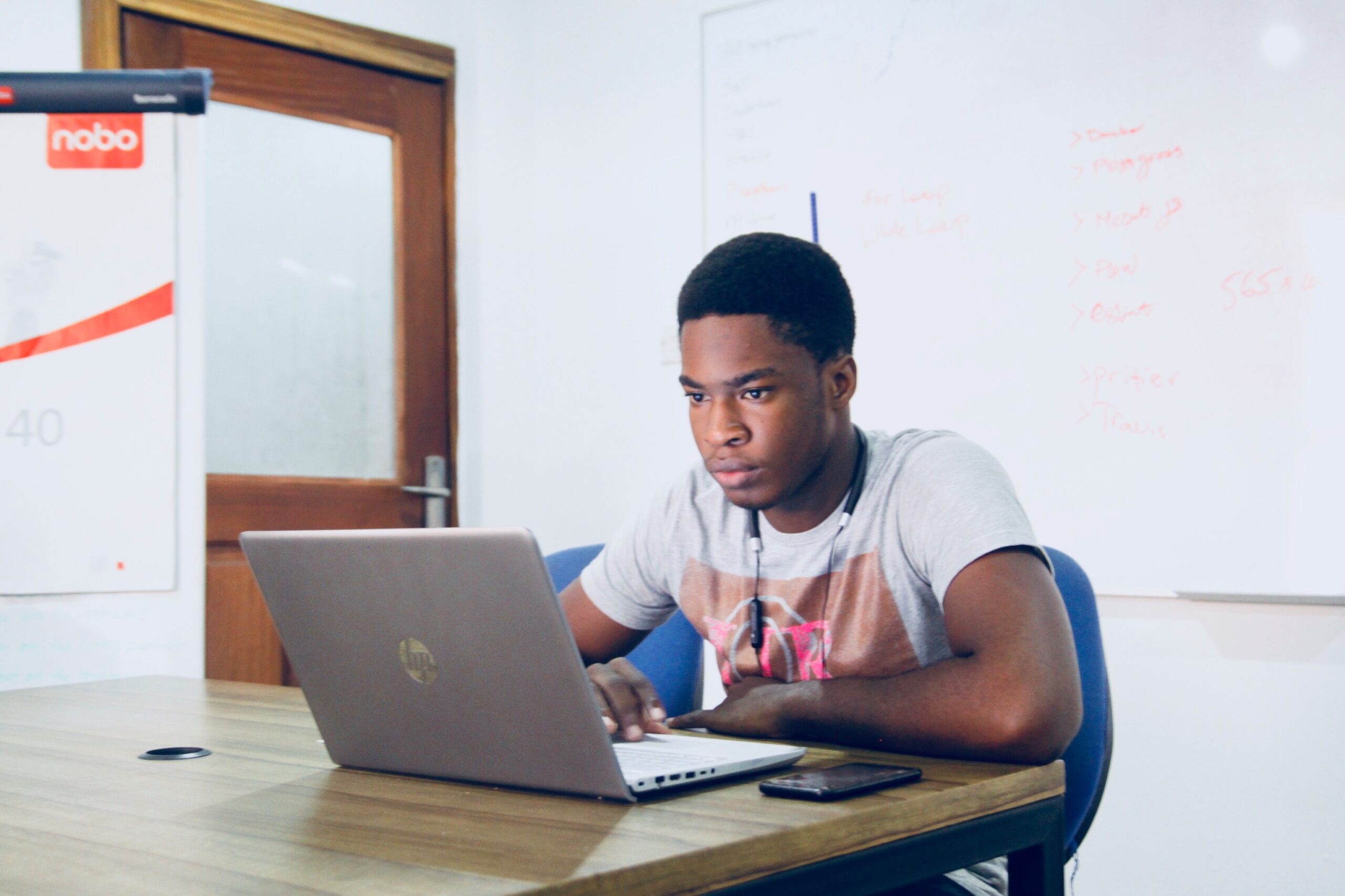 Photo by NESA by Makers on Unsplash

Bell Canada was awarded a $59.6 million contract yesterday to deliver high-speed internet to 32,000 Nova Scotia households and businesses. Bell’s fibre optic network will provide coverage to 100 communities from the Pubnicos in the south of the province to Ecum Secum on the Eastern Shore and Gabarus on Cape Breton.

The roughly $60-million from the Internet Investment Trust established n March 2018 was matched with $61 million from the private sector and a couple of municipalities. That’s the good news. The bad news is it will take between 1 and 2.5 years for most of these homes and businesses to get the long-promised service.

“As of today, projects are underway that will see 97% of homes and businesses in our province with high-speed access,” said Premier McNeil, who made the announcement at a news conference outside Halifax at a provincial museum (Uniacke House). “We can be proud that Nova Scotia will be one of the first provinces in Canada to reach this level of coverage.”

Yesterday’s announcement represents the second phase of the rural broadband rollout led by crown corporation Develop Nova Scotia, which administers the $193 million in the Internet Investment Trust set up with windfall offshore royalties. Details on which communities are included and very broad timelines can be found on Develop NS’s website.

The program will not reach every Nova Scotian who wants access to high-speed internet. Develop NS estimated about 70% of the population and 88,000 households and businesses had “inadequate access” to high speed internet. The first phase announced last February awarded contracts to five companies (including Bell, although by far the largest slice of business went to Xplornet based in Woodstock, New Brunswick) to connect 42,000 households and businesses. The spend was $45 million.

So far, about 18,000 have received service. The target date for the remaining customers covered by the first phase is March 2021. When you add the customers served by both Phase 1 and Phase 2, that leaves 14,000 of the original 88,000 potential customers without access. The goal of the program was 95% coverage and it appears on track to deliver.

Why so long to connect?

Develop NS spent a year pre-qualifying or checking out potential Internet Service Providers before issuing the Phase 1 Request for Proposals this winter. Phase 2 went to Bell and that work is expected to cost more and take longer to complete than the work underway now by smaller companies such as Cross Country, Seaside, and Xplornet.

While communities along the Noel Shore on the Bay of Fundy are scheduled to have high-speed by this time next year, there appears to be no established timeline for communities in the Shubenacadie area, where musician J.P. Cormier lives. Cormier has threatened to sue the province because his livelihood has migrated online during the pandemic and his home studio in Cooks Brook is without access to high-speed internet. But his neighbour has it less than a kilometre away.

Bell is a big company — the biggest telecommunications provider in the country. Previous attempts by smaller companies such as Eastlink and Seaside Communications out of Sydney to connect “100%” of the province as promised by Conservative Premier Rodney MacDonald a decade ago made progress but also disappointed many.

Technologies have since improved and the province still has $83 million uncommitted or available in the Internet Investment Trust fund.

The Halifax Examiner asked both Bell Canada and Develop NS why it will take between 1 and 2.5 years to provide high-speed internet to 32,000 customers in rural areas. Geography continues to get the blame.

“With the scale of our operations and the depth of our team, we will be delivering the fastest internet available to 100 rural communities across the provinces as quickly as possible,” said Katie Hatfield, a communications officer for Bell Canada. “Once preparatory and engineering work is completed, more information about rollout timing and coverage will be made available by Develop Nova Scotia.”

“Round 2 projects are, generally, much larger and more complex in scope, with some areas that are less dense or harder to reach,” replied Deborah Page, communications manager for Develop NS. “The call for proposals was urgent and financial proposals were invited to meet that objective. The timeline is aggressive, to the extent that our industry partners have advised they are moving as much as 50% faster than industry standards. And we continue to seek out opportunities to accelerate projects, where possible.”

Neither Bell nor Develop NS chose to respond to this question: Would more money from the province do anything to speed up connections? In March, as the province went into lockdown with COVID-19, an additional $15 million was offered to telecom companies if they could “accelerate” high-speed connections to homes and businesses. So far, the uptake has been just $5.6 million.

All projects approved to date for funding by the trust will provide at least target speeds required by the CRTC (50 Mbps down/10 Mbps up for wired, 25 Mbps down/5 Mbps up for wireless, with a demonstrated plan to reach 50 Mbps).

Progress is being made but the pace continues to be frustratingly slow for communities where livelihoods and population growth depends on a high-speed connection.