You are here: Home / City Hall / Nova Scotia makes it easier to be a taxi or ride-hailing driver in response to Uber lobbying 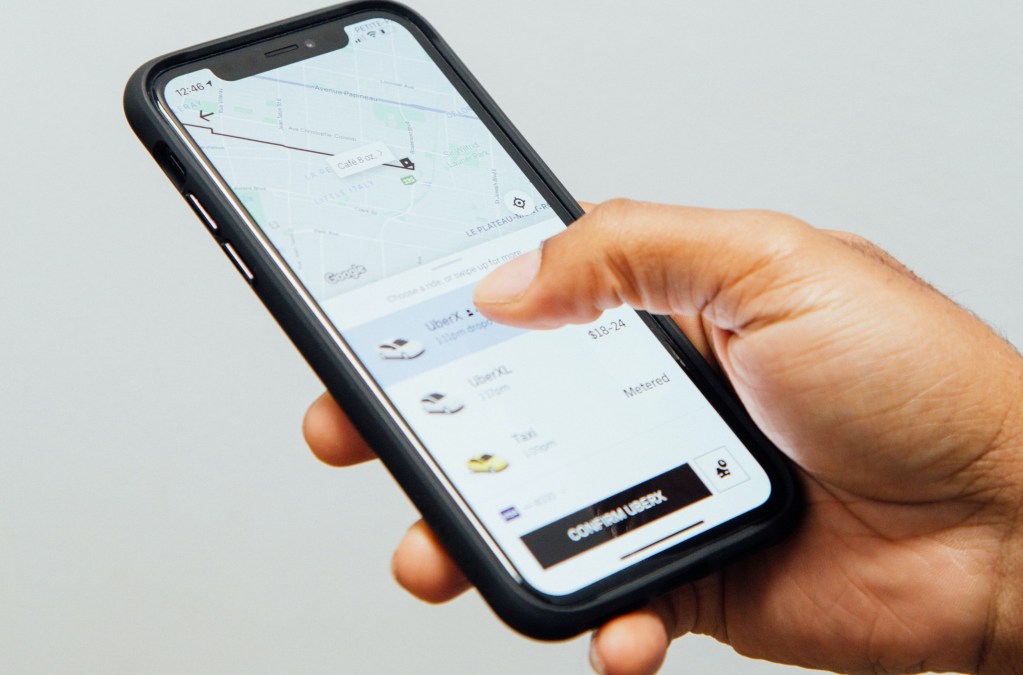 The provincial government is making it easier to be a taxi or Uber driver, loosening the requirements to obtain the licence needed to be a driver for hire.

“It will also reduce costs to drivers because the retests are no longer necessary. All other requirements for a Class 4, including a medical assessment, will remain,” the release said.

The restricted Class 4 will presumably still require drivers to be 18 years old and to have had their full Class 5 licence for a year.

The elimination of tests saves drivers $68, the release said. The changes come into effect immediately.

The move comes less than 48 hours after Halifax regional council passed bylaw amendments to legalize and regulate ride-hailing. Those amendments left the licence question open, requiring drivers to have whatever the province requires.

Uber, which has two lobbyists registered with the provincial government, told councillors earlier in the process that the Class 4 licence was a deal-breaker. The company wanted its drivers to be able to use a regular Class 5 licence.

The provincial government didn’t go that far, but it is “Exempting drivers from the additional testing will also simplify the licensing process of upgrading from a Class 5 to Class 4 restricted.”

There was speculation the provincial government was going to make these kinds of changes months ago, when it scheduled a news conference where Minister Lloyd Hines would make an announcement “regarding ride-hailing services.” That event was cancelled without a stated reason.

While the government made these changes for Uber, it doesn’t appear it made the ones Halifax regional council asked for.

In January, council passed a motion directing Mayor Mike Savage to write a letter to the provincial government asking for permission to charge companies like Uber a per-trip fee. As we reported last month:

That fee would be 25 cents per trip, charged to all TNCs. Twenty cents, proposed by staff, would pay for a new accessible taxi subsidy program and the staffing required to manage the new ride-hailing and taxi trip data. The other five cents, added by council, would go toward funding active transportation infrastructure, recognizing that ride-hailing has a tendency to increase the number of vehicles on the road.

Halifax is still waiting on a number of other requests for legislative change in the realm of transportation, including permissions to use the per-trip fee revenue to provide grants for accessible taxies, to lower all residential speed limits, to use neon green crosswalk signs, to increase fines for crosswalk violations, to increase parking fines, to use traffic signals for cyclists, and to implement legislation to prohibit drivers from dooring cyclists.