You are here: Home / Commentary / Nova Scotia is safe for school children and would-be municipal politicians… but not for Liberal MLAs 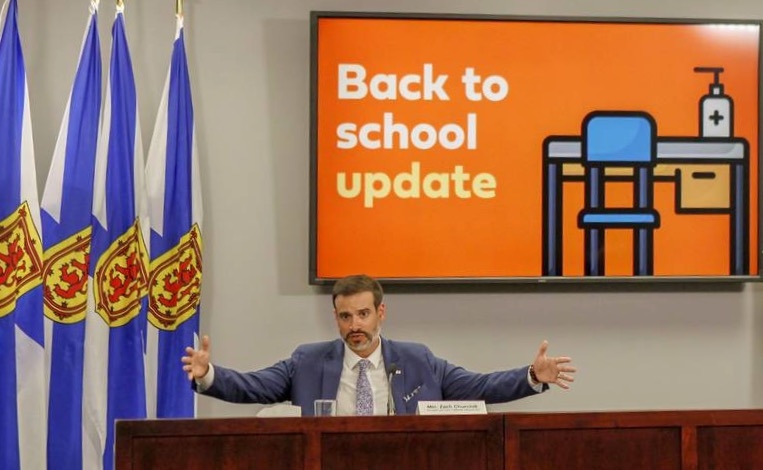 Trust me, I’m a Liberal

It was just another week in our paradoxical parallel-universe paradise.

On Tuesday, September 8, 2020, more than 120,000 public school students and their 10,000 teachers, along with thousands of more bus drivers, janitors, support staff — all of them interconnected in some infectious, no-degrees-of-separation way with virtually every other person in the province — marched off to begin another full-meal-deal, face-to-face, forget-physical-distancing school year in the looming shadow of COVID-19.

They did so because the provincial department of education, Zach Churchill, proprietor, insisted it was safe for them to do so. He said so in spite of the fact more than 12,000 Nova Scotians signed a petition declaring the province’s back-to-school plan “unacceptable.” He said so in spite of the failing grade the Nova Scotia Teachers’ Union gave to his plan. He said so while refusing to release the results of school ventilation tests or indicating how many classrooms can meet standard physical distancing requirements.

We live in hope…

Wednesday, September 9, 2020, was filing deadline day for candidates wishing to compete in Nova Scotia’s October 17 municipal elections. More than 80 candidates registered to run for mayor and in 15 districts in HRM, and hundreds more did the same across the province. 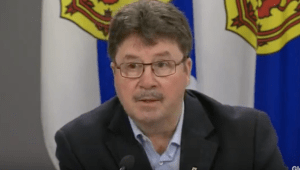 They did so because the department of municipal affairs, Chuck Porter, proprietor, insisted it will be safe for municipalities to hold elections.

Porter said it was safe in spite of pleas from the Nova Scotia Federation of Municipalities to delay the vote until we had more safety and certainty around COVID. He continued to say it was safe even after the non-partisan organization the government itself had hired to promote election participation by Black, Indigenous, female, and other under-represented groups cancelled its contract with the province because it felt it “may be impossible to hold safe and fair elections during the pandemic.”

“If we delay elections beyond October,” countered the minister and self-anointed protector of various democratic institutions of which he is not a member, “there will be thousands of Nova Scotians who will not have a representative at the table when those councils make important decisions about the future of their communities.”

Liberal MLAs, our supposed representatives at the provincial decision-making table, still refuse to commit to conducting public business in public, even virtually.

On Tuesday — the same day all those students, teachers and staff ventured back to school under provincial order — the frail-bodied and feeble-willed Liberal members of the legislature’s Health Committee said no-no-no-no-no to a Tory-supported NDP motion that the committee stick to its monthly meeting schedule and that meetings not be cancelled without unanimous consent.

On Wednesday — the same day candidates were required to file their papers to run in the provincially-mandated municipal elections — Liberal laughingstocks on the Public Accounts Committee used their majority to just-say-no to another NDP motion, also supported by the PCs, this one asking that monthly meetings of the legislature’s most important oversight committee take place by teleconference or videoconference if COVID restrictions prevent members from meeting in person. 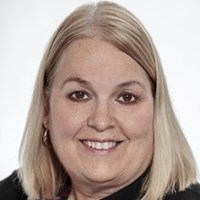 Margaret Miller, a Liberal clapping seal on the public accounts committee, acknowledged after the meeting that committees could meet virtually, but that the Liberal MLAs have chosen not to. So there.

“The province has been held to account,” she claimed without — as we say in the journalism trade these days — any evidence to support her claim. “I don’t think any other province has done a better job at making themselves available.”

As Jennifer Henderson noted in a Sept. 1 Examiner article: “A date has yet to be announced when all elected politicians (MLAs) will return for the fall sitting of the Nova Scotia Legislature. MLAs in PEI and New Brunswick (prior to an election call) had been recalled for emergency debates this summer…”

Premier Stephen McNeil, Henderson added, explained that “discussions are underway to figure out when the session will begin.”

No rush. No urgency. After all, what would MLAs have to talk about?