You are here: Home / Commentary / Northwood: when a ‘review’ is just a cover-up 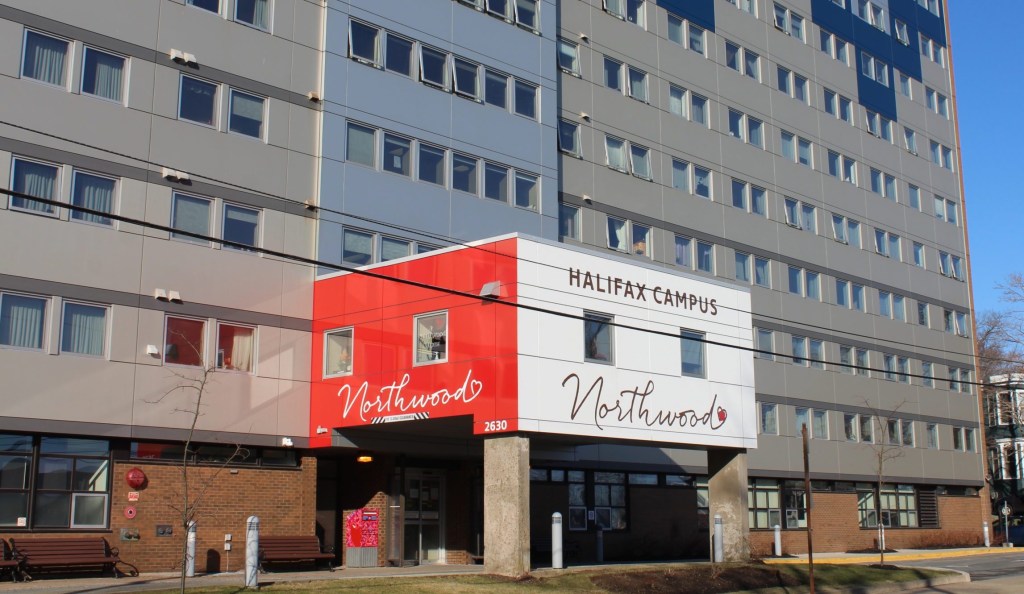 On Thursday, my colleague Jennifer Henderson ventured where few of us would willingly dare to venture: into a post-cabinet-meeting virtual scrum where reporters got to sort-of ask meaningful questions, and physically distanced, reality-challenging government ministers got to respond with their usual baffling bafflegab.

Thankfully, she managed to emerge to make sense of the senseless of it all. Let’s explore just one of the outcomes.

Northwood Review: The premier and health minister faced questions around the government’s choice to release only the recommendations and not the findings from a two-person review panel appointed to look into practices at Northwood’s Halifax facility, where 53 people died during an outbreak of COVID-19.

The government’s rationale, as explained by Obfuscator-in-Chief Stephen McNeil, was that “we need people to come forward and tell this committee what they believe happened and what they think should change without incriminating themselves.”

Which suggests the possibility, the likelihood, the almost certainty that if someone actually told the truth about all that happened, and didn’t happen, in the days, months and years leading up to all those deaths, they would be… well, incriminating themselves, and probably plenty of others.

That’s now significant because a lawyer representing some of the residents’ families wants to launch a class action against Northwood and the government for their roles in those deaths.

“While this class action suit is ongoing,” McNeil declared, “that information will not be made public.”

Which seems to be an acknowledgement, again, that “that information” would be incriminating.

On April 5, Northwood reported its first positive test for COVID-19. Just two weeks later, on April 19, with the virus raging through the home, the province and Northwood activated an emergency plan to combat the outbreak. By then, five residents had died and more than 150 people, including staff, were already infected.

Not even a suggestion there should be an inquiry into why this had happened.

Jump ahead to May 5. Northwood now accounted for 35 of the 41 COVID-related deaths in Nova Scotia. Did McNeil promise to launch a full investigation into what had gone wrong and what was needed to fix it?

No, but he did express his hope the families of the dead were feeling the love of their fellow Nova Scotians. “These have been difficult times,” he said. “I want them all to know that we as a province are mourning with them.”

Mourning was still the best he was prepared to offer on June 1 when — with 53 residents now dead as a result of COVID-19 — Wagners law firm in Halifax filed a proposed class action against Northwood and its seven subsidiary and associated companies. The suit was expanded June 24 to include the McNeil government itself because of its policies that allowed for residents to be warehoused two and three to a room, and because the province itself failed to lock down the facility quickly enough or provide adequate protective gear for staff once the outbreak began.

The government’s own “review” was finally announced in a news release on the eve of the Canada Day holiday (of course).

While the lawsuit asks for unspecified monetary and non-monetary damages, Ray Wagner, the lawyer for the families, said the real goal is accountability:

“We must do what we can to look at what has happened, learn from the past, and develop policies and procedures and protocols and financing that can provide dignity to those people who are living the last days of their lives. And that can provide comfort and assurance to their family members who worry so much about their care.”

Part of that accountability, he said, includes examining the government’s role in long-term care:

“The involvement in terms of funding, and how we fund those types of facilities where the public purse is heavily involved, is something that involves an examination not only in Nova Scotia but across the country.”

While it would be naïve to suggest the timely announcement of a public inquiry would have avoided the lawsuit, the reality is that many of the families who have joined, and will join, are more interested in answers than compensation for the loss of their loved ones.

Is McNeil seriously suggesting he will pull a Trump and refuse to allow his officials to provide depositions in the civil case? Or is he simply hoping it will take so long for that suit to wend its way through the judicial jungle — and past whatever legal roadblocks and devious detours his government lawyers manage to throw in the families’ path — that nothing will be settled, or really even known, before at least the next election.

The government’s own plan is for a quick and dirty experts’ “review of the COVID-19 outbreak at Northwood’s Halifax campus… under the Quality-improvement Information Protection Act.”

You’d have to rummage through a couple of layers of unhelpful government links to this and that to discover the actual text of that 2015 Act and then read the damn thing to decipher the shell game that’s being played.

So, back to our ever-helpful guide, Jennifer Henderson, who explains that the act “provides privacy for health information involving residents as well as the identity of individuals who are interviewed.”

As the premier explained: “What will be made public is the recommendations that come from [the review].”

We will get recommendations disconnected from cause and effect that might have helped us understand what went wrong, and why. There will be no accountability, for example, for the fact the McNeil government refused three separate requests over three successive years from Northwood’s board to fund an expansion of its facility to prevent the double-bunking that is at the heart of the outbreak. They did so at the very same moment the government was boasting of its success in balancing its budget, and in the very years it was choosing to spend $60-million-plus on a ferry going nowhere. How did those choices get made, and who made them?

We — and the families of those who died — deserve answers to those questions. Those families are more than just abstractions on a court filing. Consider:

The proposed representative plaintiff in the class action is Erica Surette, who lost her mother, Patricia West, on April 22.

West contracted COVID-19 after being moved from a single room to a shared room at Northwood on March 26. The statement of claim said West had initially tested negative shortly after the move.

A second test was arranged on April 11, but the statement alleged that nobody contacted Surette with the positive result until she contacted Northwood herself.

West was transferred to hospital in mid-April and was placed on a ventilator. She later died.

“Mom was 66, she was nowhere near her time and if there’s anything that can come out of this, there’s got to be some answers,” Erica Surrette told the CBC.

“There’s got to be some accountability for her death and all the other residents who have passed, all the families who have lost loved ones — it can’t be for nothing. Something went off the rails somewhere, so I’m hoping out of this will come answers. That someone, somewhere, owns up to what went wrong.”

With this government? Good luck with that.