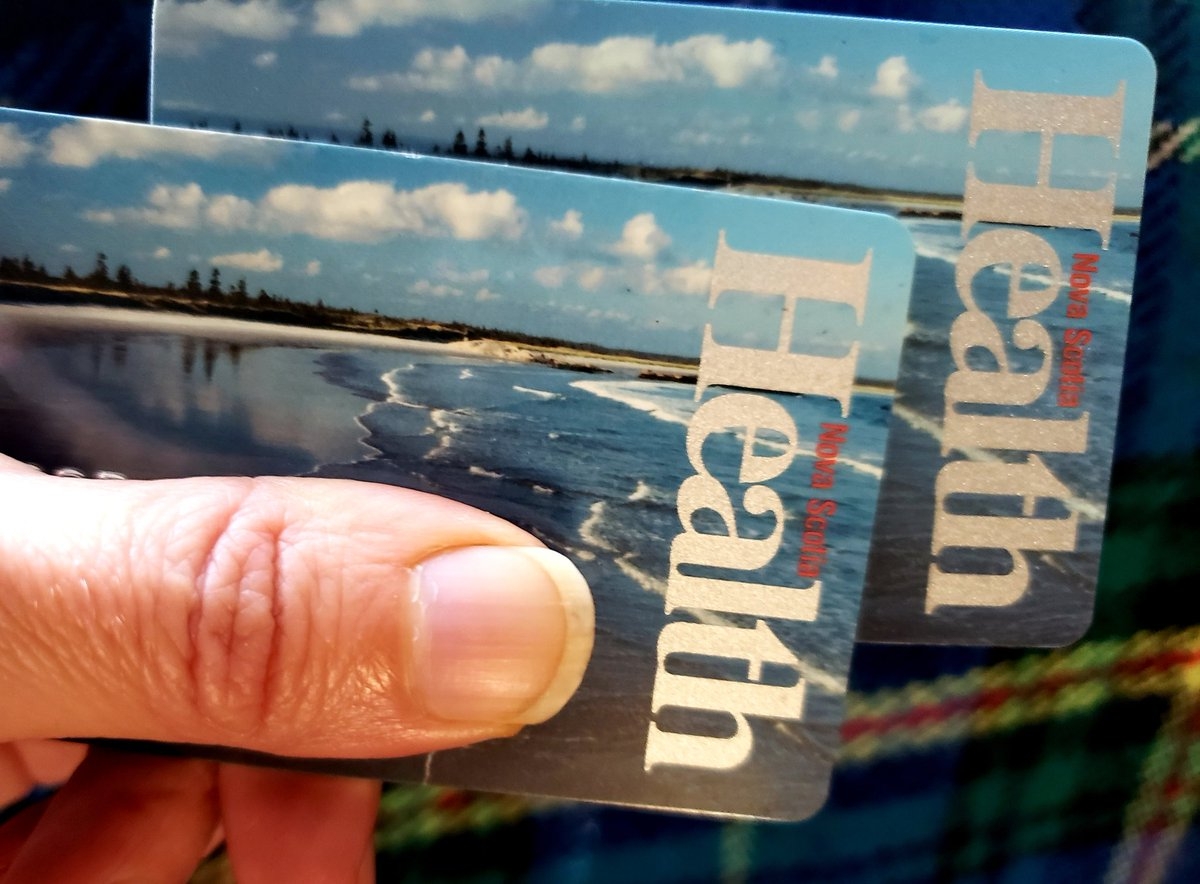 If you choose to opt out of the new organ and tissue donor legislation, you must do so before it takes effect Jan. 18. You’ll receive a new health card in January showing you don’t consent. Photo Ilustration: Yvette d’Entremont

A Nova Scotia couple say their attempts to opt-out of the province’s new Human Organ and Tissue Donation Act taking effect in January were disregarded, and they’re wondering if other Nova Scotians are experiencing similar snafus.

“Not only was I not opted out of the donor part, but I received a new health card actually extending my donor status to 2024,” the woman said in a virtual interview.

“I was a donor until my current card expired (in late) 2021, but then I tried to opt out and got a new health card that makes me a donor until 2024. I was already unhappy with the decision-making.”

In April of 2019, the province passed legislation to increase organ and tissue donation in Nova Scotia. Under the new Human Organ and Tissue Donation Act, Nova Scotians will have to opt out of being a donor rather than opt in. The legislation is the first of its kind in North America.

Anyone who doesn’t expressly opt out before the changes take effect on Jan. 18 will be a presumed potential donor, and Nova Scotians who want to opt out can request to do so online.

The woman who received a new MSI card after filing to opt-out online just three weeks ago said her current card wasn’t due to expire until late next year. She’s perplexed about why she was given a new one extending her current donor status until 2024 if she’s only going to be given a new one in January reflecting her new opt-out status.

Her husband also opted out online at the same time. He didn’t get a new card, but instead received a brief notice advising him to contact MSI regarding his request.

Both she and her husband work in the field of public policy and didn’t want to be publicly identified because it could impact their employment. They actively support organ and tissue donation, and were happy to be listed as organ donors — until they learned about the new act.

That’s when they decided they couldn’t support legislation they believe could and should have benefitted from public input.

“We have many years working in public policy and decision-making, and we feel like we have become hypocrites who go around the world in underdeveloped countries giving examples of Canada’s democracy in decision-making,” she said.

“Then here we are home and such decisions are being made without us even being informed about it, let alone the fact that no one even asked us what do we think about it.”

They said they’re also dismayed there isn’t greater public awareness about this issue, stating they had to search online to find something that should have been widely circulated through mail-out campaigns, billboards, social media, and traditional media sources.

“It is very mind blowing, but it is more mind blowing that not many people are reacting to or talking about this,” the woman said.

“And I’m curious. Did this just happen to only two of us or has it happened to other people who opt out? I would highly encourage more people to test it.”

At least two Halifax-based bioethicists have raised concerns about the legislation, as articulated in a piece published in the Halifax Examiner last month.

While enthusiastically supporting the goal of increasing organ and tissue donation, they’ve expressed concerns about the lack of public discussion and debate around such a major policy shift.

They question why family members of potential donors will still be given the power to override the wishes of the deceased, arguing that if someone expressly opts in, their family shouldn’t be permitted to override their choice.

They suggest alternative approaches would achieve the same goal — increasing the number of organs donated — while preserving the autonomy of individuals. They’ve also called for a more robust public education campaign.

One of those academics, Dalhousie University professor and bioethicist Françoise Baylis, said public consultation is critical and she’s distressed that hasn’t happened around this legislation. 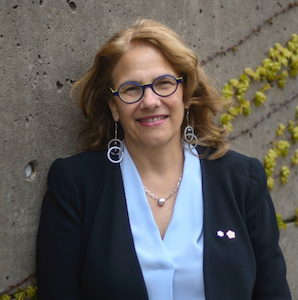 She believes that among other issues, the fact that family override isn’t being discussed publicly by anyone is problematic.

“What you’re doing in either case is allowing family members to make these decisions, and I don’t understand how you just get to ignore that issue when we know that that is, in fact, contrary to respect for persons.”

Baylis said the experience described by the Nova Scotia couple who chose to opt out left her “deeply disturbed.”

“It’s not a clear indication that you’re willing to accept someone’s refusal, and so in that context it becomes even more concerning because you’re going to assume that I’ve consented, and if I give you reasons to believe that you can’t make that assumption, you then want to talk to me,” Baylis said.

“I think it’s very disturbing, and I cannot believe in a province of nearly one million people that only two people have had this experience. What we have is two people who are willing to come forward and detail the experience, and what’s striking is how the experience is different and how both responses are problematic.”

Baylis said she and many others in her sphere are concerned about the impending legislation, and believe it should be paused.

“I think it’s absolutely critical to pause this initiative, partly because too many resources are required to do this well and those resources rightly need to be directed to a higher priority, which is the pandemic,” Baylis said.

She said there must be a proper education campaign for the general public to understand the change, and with a month left before the legislation takes effect, she’s not yet seen anything she would consider “adequate” public education.

As a member of the general public who closely follows and is interested in this issue, Baylis said she has seen no billboards, received nothing in the mail, and only knows of one person who recently saw an ad on television.

“If you really wanted people to know, there are many strategies at your disposal…I’m not going to look on a website for something I don’t even know exists,” she said.

“Relying on social media is not acceptable and nor is television…It’s absolutely key that you have multiple approaches trying to reach a breadth of the population.”

The Nova Scotia Human Organ and Tissue Donation Act will make it possible for more Nova Scotians to donate their organs and tissues after death.
When you consider that one donor can impact the lives of over 80 people, it’s a change that will change many lives. pic.twitter.com/7DiLfyvOMn

Baylis called a Department of Health and Wellness tweet about the legislation sent out on Monday “misleading.” The tweet noted that the new act “will make it possible for more Nova Scotians to donate their organs and tissues after death. When you consider that one donor can impact the lives of over 80 people, it’s a change that will change many lives.”

Baylis replied to that tweet directly, calling it “misleading.”

“I think even if the (tweet) information were accurate, which I don’t think it is, but even if it were accurate, I think most people would agree you don’t do public education by a couple of tweets,” Baylis said.

She is encouraging Nova Scotians to learn more about the issue and to let the provincial government know if they believe they should be asked to consent to organ donation.

The Halifax Examiner reached out to the Department of Health and Wellness asking for more information about how the opt-out process works. We also asked whether the situation described by the couple was unusual.

In an email, media relations advisor Heather Fairbairn said people who don’t wish to donate organs and tissues can register to opt out at anytime by calling MSI Registration and Enquiry or completing the online opt out form.

“Once the legislation goes into effect on January 18, you will receive a new health card that shows you do not consent to being a donor,” Fairbairn wrote.

“You should also ensure your loved ones are aware of your wishes. If someone has a question about registering to opt out process they can contact MSI Registration and Enquiry at 902-496-7008.”