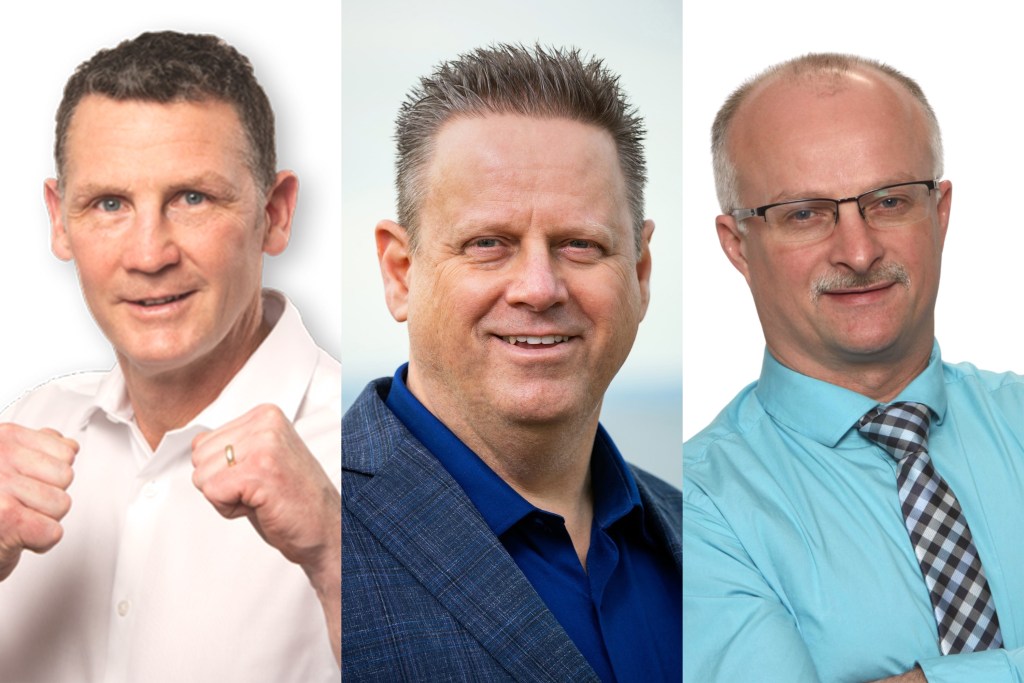 A judge will recount thousands of ballots to determine which John is the rightful winner of Glace Bay-Dominion.

Morgan, a former Cape Breton Regional Municipality mayor, filed for a recount on Aug. 20 according to court documents. In a news release Wednesday morning, Elections Nova Scotia said Nova Scotia Supreme Court Justice Jamie Campbell has ordered a recount for 9:30am on Monday, Aug. 30 at the Sydney Justice Centre.

NDP spokesperson Meredith O’Hara declined to make Morgan available for an interview, and the phone number associated with his campaign appears to have been disconnected.

The Halifax Examiner asked Elections Nova Scotia on Tuesday whether this is the only recount requested by deadline on Aug. 23, but has yet to hear back.