You are here: Home / Featured / It’s been 18 months since Glen Assoun was fully exonerated for the crime he spent 17 years in prison for, and Justice Minister Mark Furey still hasn’t investigated police wrong-doing, apologized to Assoun, or given him final compensation 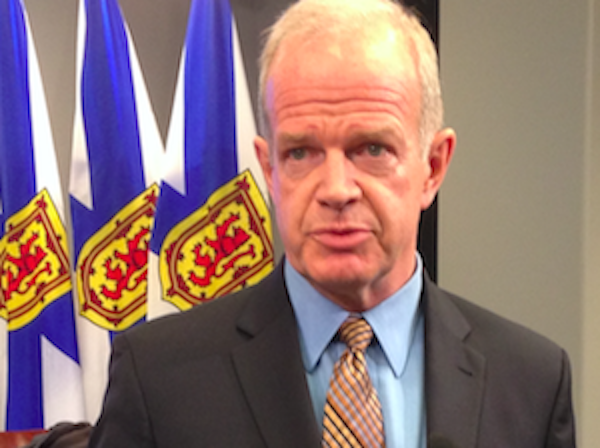 Nova Scotia’s Justice Minister Mark Furey has yet to make inquiries to find out why someone within the Halifax RCMP deleted a large number of computer files and removed boxes of physical evidence that might have prevented Glen Assoun from being wrongfully imprisoned for 17 years for the murder of Brenda Way.

The disappeared and deleted information was part of a case RCMP investigator Dave Moore was building on another suspect. Michael McCray, a convicted serial murderer, was also in Dartmouth the morning when Brenda Way was killed.

Assoun’s case was the subject of the Halifax Examiner’s “Dead Wrong” series, which in turn resulted in Examiner editor Tim Bousquet hosting the CBC’s Uncover: Dead Wrong podcast, which was published this summer. 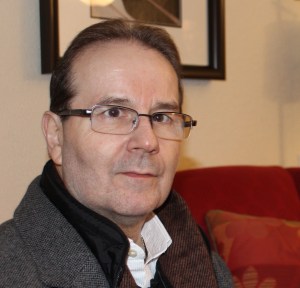 The destruction of RCMP evidence in Assoun’s case was revealed publicly more than a year ago when Assoun, when a judge ruled in favour of the Halifax Examiner, the CBC, and the Canadian Press, who had petitioned the court to unseal the documents.

It’s not clear how long Furey has been aware of that issue but as the minister responsible for policing in the province, it’s Furey’s job to resolve it. The Examiner asked Minister Furey the following questions following this week’s Cabinet meeting.

Jennifer Henderson: “Have you ordered an investigation or made any attempt to find out how that destruction of evidence occurred?”

Mark Furey: “I haven’t ordered an investigation. My focus and priority with regards to the Assoun matter has been negotiations with our federal collegues and Mr. Assoun’s lawyer, as we advance a settlement in this matter.”

Henderson: “I recognize the importance of that. But at the same time, doesn’t that reflect on the administration of justice? We need to know what happened so someone can be held accountable. Is it your intention, Minister, to make those inquiries?”

The NDP has repeatedly urged for some type of independent public inquiry to find out what went wrong in the Assoun case.

“It’s the sort of startling failure of the administration of justice that contributes to a real diminishment of public trust,” said NDP Leader Gary Burrill. “When that happens, its important that a mechanism like an independent inquiry be invoked so that the public would be satisfied that the terrible error in judgment had not been evaded and could be prevented in the future.”

“Does it surprise you that the provincial Minister of Justice does not seem to be in a hurry to find out who is responsible for this mistake?” I asked.

“The fact the resolution of the matter is so drug out and delayed is below the standard and is grotesque,” Burrill continued. “The fact that the compensation payment to Mr. Assoun is still not straightened is incomprehensible to me. There is a responsibility on the Province and the Minister of Justice to move with effectiveness and a sense of urgency to accomplish these goals.”

Meanwhile, Furey said the province has forwarded to Ottawa the name of someone it supports as a replacement for Senator Anne MacLellan as part of a three-person Public Inquiry into the mass shootings last April. He declined to name the person.

Furey said progress is being made drafting the terms of reference for the Inquiry.

With respect to concerns that surfaced about whether his past career as an RCMP officer might have put Furey in a perceived conflict-of-interest over his role related to that inquiry, Furey told journalists he did not seek an opinion from the Province’s Conflict of Interest Commissioner.