You are here: Home / Featured / Is the RCMP listening to your phone calls? Examineradio, episode #66 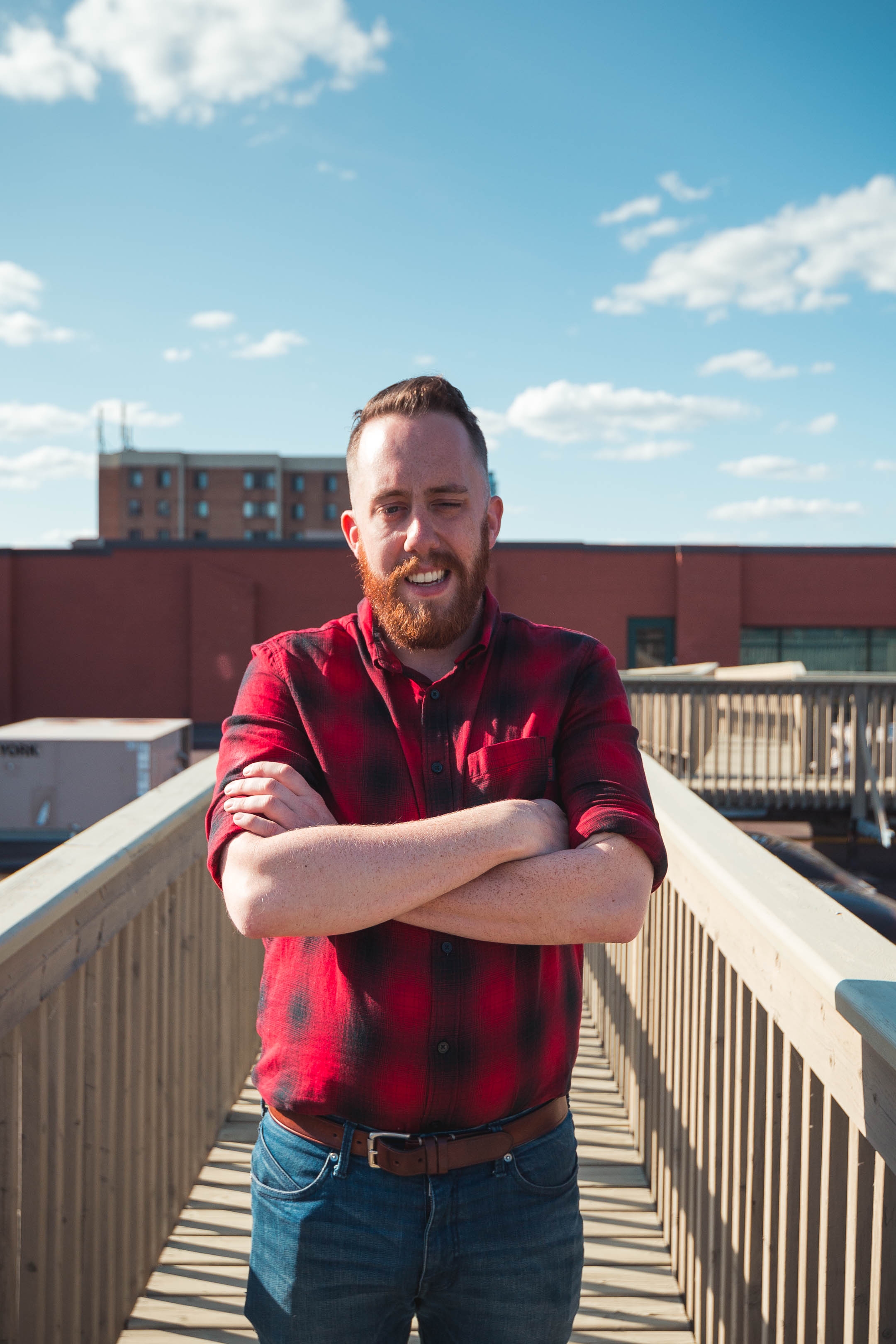 This week we speak with Justin Ling, Vice Canada’s Parliamentary Reporter. In the past month he’s written a series of articles highlighting the RCMP’s ability to intercept cellphone calls and messages, and how they’re using the courts to try to continue taking advantage of this technology.

Plus, the Halifax Examiner turns two this week, which means it’s starting to stand on its own two feet, though it still occasionally craps its pants and cries out for its bottle.

Finally, in answering Jennifer Watts’s call for greater diversity on City Council, hockey superstar Sidney Crosby announced his candidacy for District 4 at a press conference on the deck of the Tall Ship Silva.