You are here: Home / Featured / Introducing: The Tideline, with Tara Thorne

I’m excited to announce that the Halifax Examiner is producing a new entertainment podcast — The Tideline, with Tara Thorne.

The podcast premieres next Thursday, October 15, with a new episode every week after.

The Tideline is separate and distinct from the Halifax Examiner’s news coverage, but we are mirroring the Examiner’s advertising-free, subscriber-supported model. Yes, we’re asking listeners to support The Tideline financially — for just $5/month.

Here’s how it works. Click here to subscribe to The Tideline. It takes just a few simple clicks to subscribe via your credit card, and then you’ll be sent an email with a link to a premium feed to The Tideline, which will work on any of the regular podcast aggregators and players.

There is no other way to subscribe, and subscriptions to The Tideline cannot be bundled with other Examiner subscriptions.

This is, frankly, an experiment. The Examiner believes in community-supported journalism, and we think The Tideline can demonstrate that that model will work for a locally focused entertainment podcast as well. The goal is to pay Tara a good wage, and at least come close to covering the Examiner’s costs. We’ve set some time and subscription goals, and if we meet those, all good! If not, we’ll revisit.

So if you support independent local journalism, and if you want to see more entertainment reporting from Tara Thorne, please subscribe to The Tideline. 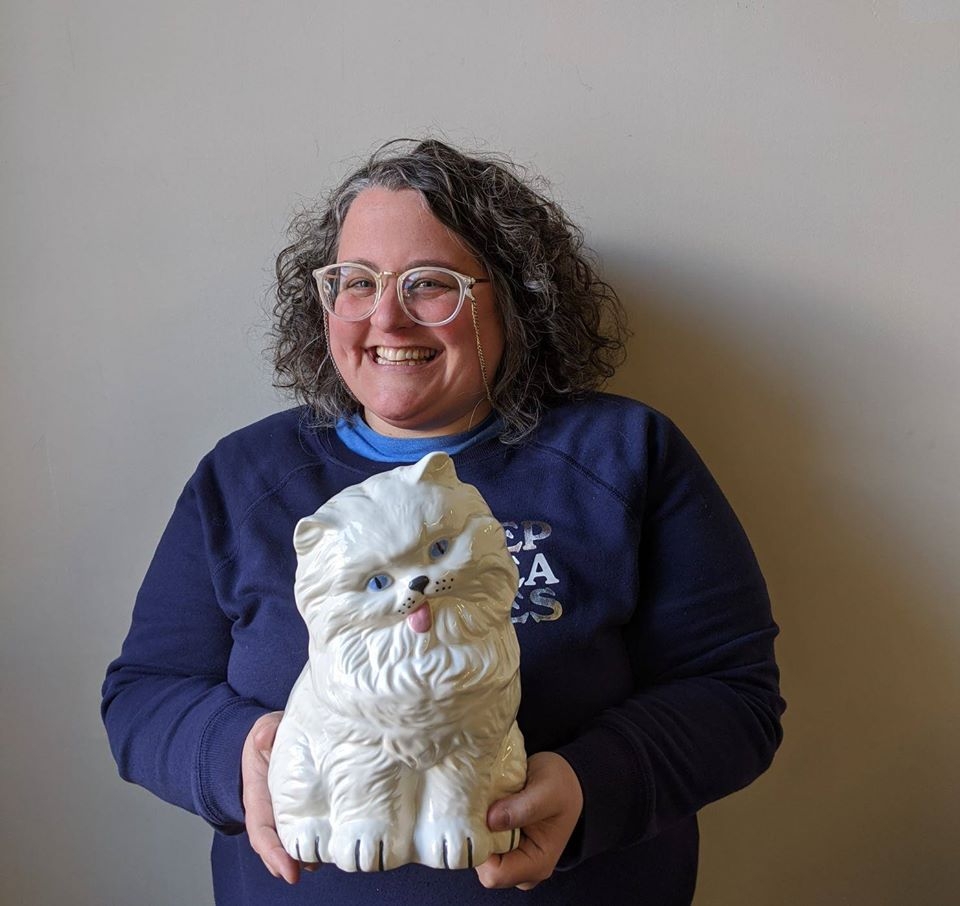 Tara is an artist and recovering journalist based in Halifax, Nova Scotia. Her 20-year career has largely been split between Halifax alt-weekly The Coast and as a cultural columnist and film critic for CBC Information Mornings in Halifax, Saint John, and Moncton, until 2019 and 2020, respectively. With Jacob Boon she hosts Box Office Bylines, a podcast about journalism movies, and with Adam Nimmo produces the web series Drummer to Drummer. Currently she’s in pre-production on her first feature film, Compulsus, which is part of the 2020-21 Telefilm Talent to Watch program. Sometimes you can find her leading the rock band Dance Movie, which is working on its new album.