You are here: Home / Featured / Income inequality is at a four-decade high in Nova Scotia: Examineradio, episode #84 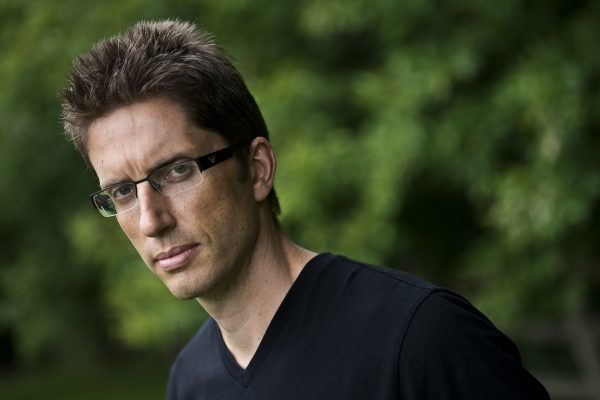 Jordan Brennan is an economist with Unifor and a Visiting Research Fellow at Harvard University. In a  recent report, he trashes the Nova Scotia Liberal government’s neoliberal austerity agenda. He argues that cutting government spending when the private sector is also belt-tightening is exactly the opposite of responsible economic stewardship.

Also, we speak with four of the newly-elected city councillors: Lindell Smith, Lisa Blackburn, Shawn Cleary and Richard Zurawski. Each talks about how they’re gearing up for joining council, how they hope to address a living-wage ordinance, and which councillor they’d most like to job shadow.