You are here: Home / Featured / “I’m not running against anybody, I’m running for Dartmouth”: Examineradio, episode #70 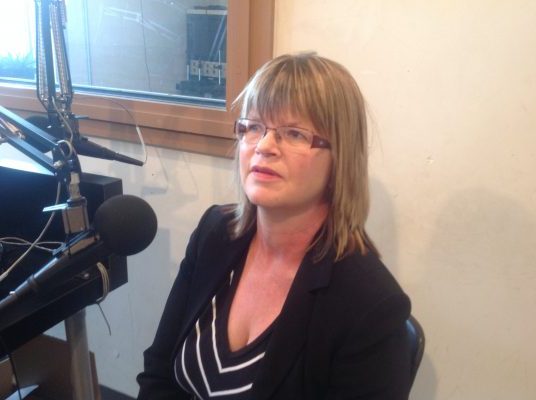 This week we speak with journalist and community organizer Kate Watson about her nascent campaign to replace Gloria McCluskey in Dartmouth’s District 5.

Also, despite calls in Charlottetown for Peter Kelly’s contract as CAO to be nullified while he’s still in his probationary period, city council chose to ignore the allegations of fiscal malfeasance at his previous job in Alberta. 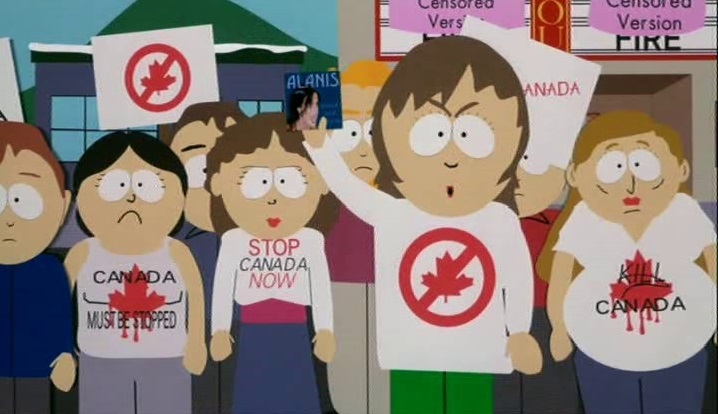