You are here: Home / Featured / Houston says a PC government will pay $6 million for doctors’ pensions 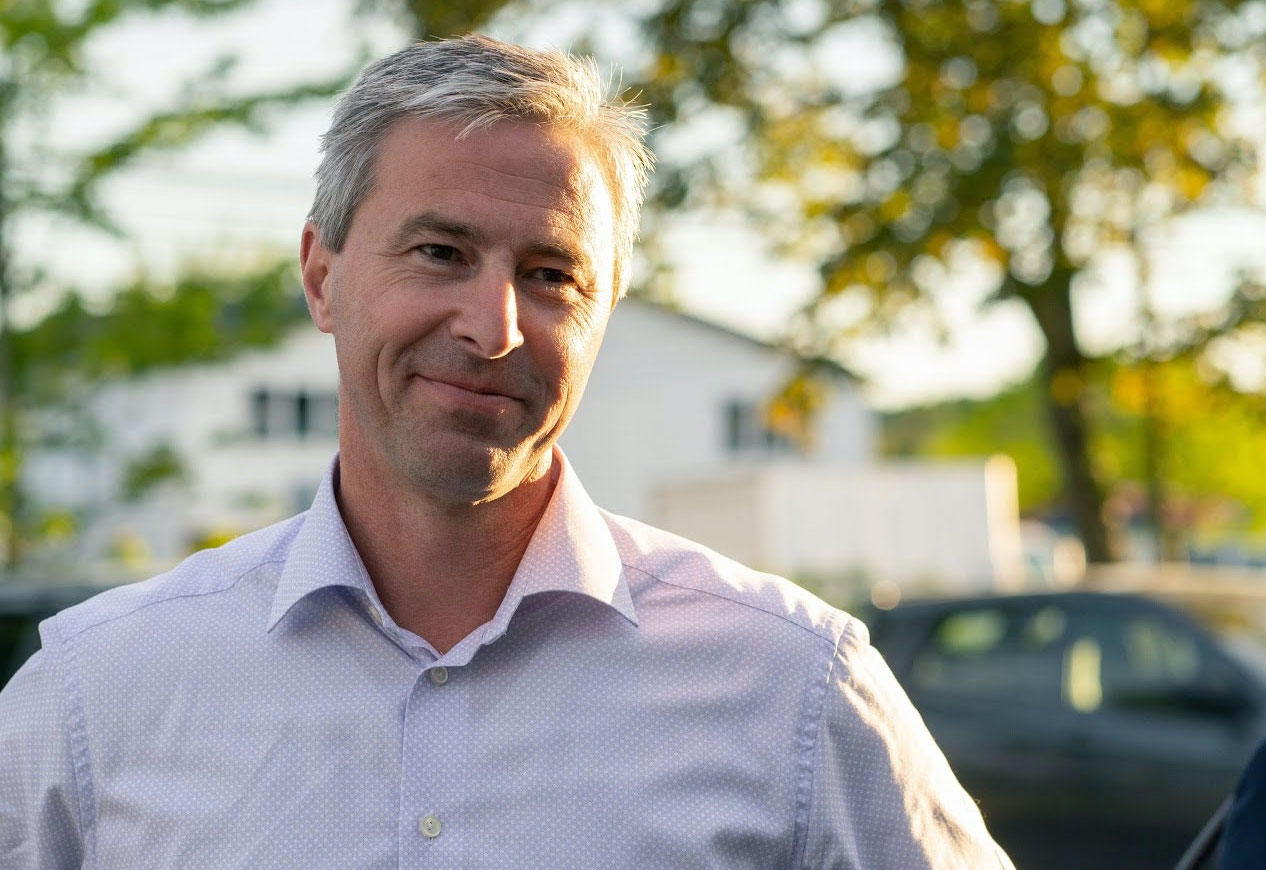 Progressive Conservative leader Tim Houston made a $6 million promise yesterday that might prove to be a game-changer in the course of this provincial election. With 69,000 Nova Scotians on the waitlist for a family doctor and chronic overcrowding in hospital Emergency departments, Houston launched an idea that might help recruit and retain more family doctors.

“From Digby to Glace Bay, every community I go to I hear the same number one concern; access to a doctor and wait times to receive care,” said Houston. “The Liberals have failed to create an environment that supports physicians and that entices them to set up shop in Nova Scotia.”

Houston said a Progressive Conservative government will assist full-time practicing family physicians save for their retirement by matching contributions to Registered Retirement Savings Plans (RRSPs). The maximum amount the province will contribute is based on the doctor’s years of experience and earning power.

“As premier, I will keep more Nova Scotia-trained doctors here, and go toe-to-toe with Ontario, Alberta, and Quebec to compete for their doctors,” said Houston. He noted that while Nova Scotia is “unlikely” to win a bidding war for doctors when it comes to salaries — Nova Scotia is currently in the middle of the pack — a PC government would pay “fair salaries” to keep family doctors.

Meanwhile, Houston is banking on the idea that helping physicians save for retirement will attract more internationally trained doctors and new medical school graduates, which could ease the strain on the health system and improve his political capital with voters.

The cost of the compensation program for doctors is estimated at $6,040,000 a year.

The PC plan appears to be modelled on a similar program that has been in place for years between family doctors and the province of British Columbia called the Contributory Professional Retirement Savings Plan (CPRSP).

How it would work

Because RRSP contributions count as a taxable benefit for doctors, the province would receive an estimated $2 million back through personal income tax. The federal government would be entitled to a similar share through federal income tax.

Houston is a chartered accountant by profession. If elected, he said the PCs would negotiate with Ottawa to re-direct the extra $2 million in tax revenue it would receive back to Nova Scotia to invest in health care. (Good luck!)

RRSP Contributions from the province to family doctors would be established as follows:

Family doctors working in administrative or teaching capacities would not be eligible as this program is aimed at attracting more people to work full-time.

Also on the campaign trail

Liberal leader Iain Rankin announced that if re-elected, his government will spend $5 million over the next two years to assist tourism businesses with creating online and social media advertising. Rankin had announced $2.5 million for the same projects earlier this year. This additional infusion will provide up to $5,000 for each eligible business.

Meanwhile, NDP leader Gary Burrill committed to free after-school care for all students across the province. A cost estimate for the program, which would be based at schools, is expected next week.

Burrill said employers continue to raise concerns about the lack of available workers and the province of Quebec reports that for every dollar invested in childcare, $1.75 get returned in economic benefits.

“Parents want to know that their children are safe and being cared for while they are at work,” said Burrill. “Before and after school care is fundamental to supporting real families whose needs the Liberals have ignored.”

Earlier in the week Rankin announced that if re-elected, Liberals would expand the pre-primary program to also include after-school care for children of ages three to five years. That commitment will be covered under a $605 million bilateral funding agreement with Ottawa that promises parents will eventually pay as little as $10 a day for childcare in five years time.