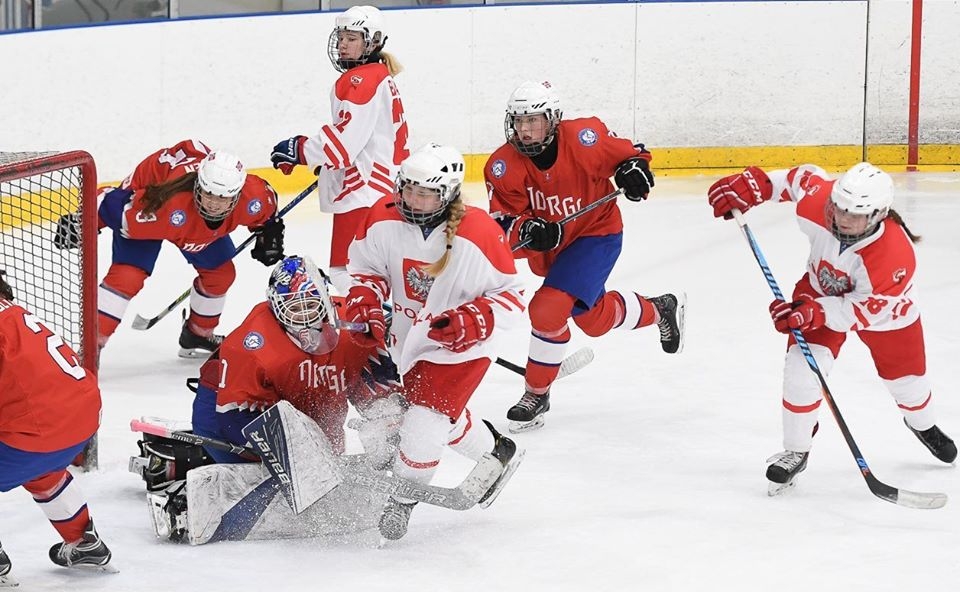 It’s game over for the 2020 World Women’s Hockey Championship.

Less than three weeks before the first pucks were to be dropped at arenas in Halifax and Truro, concern about the spread of COVID-19 has cancelled the international sporting event. Ironically, the International Ice Hockey Federation voted to cancel the World’s Women Hockey Championship on Saturday, March 7 – the eve of International Women’s Day.

The disappointment expressed by players and fans was swift.

“This has been a unique and difficult season. And while it has given us the opportunity to prepare for Worlds with our mini-camps, this is tremendously disappointing for our athletes, coaches, and staff who have been working tirelessly all season,” said Gina Kingsbury, director of national women’s teams for Hockey Canada. She was part of a conference call arranged by the national body late Saturday afternoon after the IIHF made its decision.

The Women’s Championship was also cancelled in 2003 due to similar concerns about the global spread of SARS. This year, Nova Scotia had been expecting up to 82,000 fans to attend a series of games from March 31-April 10 featuring 350-400 elite female athletes from 10 countries: Canada, Czech Republic, Denmark, Finland, Germany, Hungary, Japan, Russian, Switzerland, and the USA.

The World Women’s Championship was billed as major boost for tourism during the slow winter season, with projections for $2.4 million in revenue from food and accommodations. Provincial and municipal governments had anted up $600,000 to win the hosting rights. Fortunately, that public money will not go to waste if the IIHF makes good on Saturday’s promise to re-mount the competition in the province next year.

“The International Ice Hockey Federation (IIHF) has diligently monitored the development and risk of the coronavirus (COVID-19), and under the recommendation of the chief medical officer of health of the Province of Nova Scotia and the IIHF, it was determined the best course of action was to cancel the event,” said Tom Rennie, CEO of Hockey Canada. “Our organization has been assured by the IIHF that it will honour Hockey Canada’s hosting agreement and that the Women’s World Championship will return to Halifax and Truro in 2021, subject to formal approval by the IIHF Congress.”

Rennie said Hockey Canada supports the IIHF decision not to go ahead with the event while acknowledging, “there is a great deal of disappointment. Based on the desire of Nova Scotia to have the IIHF postpone the event, we could only concur with the IIHF it was the right thing to do.”

The IIHF decision was based in part upon a recommendation sought by Hockey Canada from the Province of Nova Scotia. Hockey Canada president Scott Smith outlined the chronology of events leading to the cancellation decision as follows:

“Ten days ago, Hockey Canada was contacted by a leader with Team Japan requesting an early arrival in Canada due to a possible quarantine in Japan. Hockey Canada sought direction from its Chief Medical Officer, and Hockey Canada began to work with the provincial (NS) Health Authority.”

On Monday, March 2, “Hockey Canada was told the IIHF had cancelled multiple world events for March due to COVID-19, but the World Women’s Championship was not one of them. Hockey Canada spoke with the Chief Medical Officer of Health for Nova Scotia and the medical leads requested information.”

By March 4, Hockey Canada’s Scott Smith said, “Hockey Canada was cautioned about the hosting of the World Championship. We asked for a formal position from the Nova Scotia Health Authority.”

Smith said that on March 5, Hockey Canada, “received a letter from the Nova Scotia Health Authority recommending that the event not be held at the scheduled time.” Smith said that recommendation was forwarded up the line to the sport’s governing body — the International Ice Hockey Federation Council. The Council made its decision Saturday morning, March 7.

We don’t know the concerns expressed or the reasons given in the letter from the NS Health Authority that factored into the cancellation decision.

Asked to “characterize” those reasons, Hockey Canada president Scott Smith said, “It’s not our position to explain why the NSHA made its decision.”

On Friday, March 6, the Province’s Chief Medical Officer of Health Dr. Robert Strang provided media with a briefing on COVID-19 aimed at curbing hysteria: no need to wear masks or gloves or stockpile groceries; instead, please wash hands thoroughly, cough into elbow, refill meds, and behave as you would during the height of flu season. Strang suggested such precautions could reduce the transmission of the virus by as much as 30%.

So far, said the doctor, no one in Nova Scotia has tested positive for COVID-19 but it is “quite probable” someone will. Strang predicted about one in five cases were likely to require hospitalization. At that briefing — about 24 hours before the IIHF would announce the hockey cancellation — Strang was asked if he had been in contact with Hockey Canada or IIHF officials.

“We provided a perspective to the hockey folks and it is being considered”, said Dr. Strang. The Examiner then asked if he had recommended the event should not go ahead. Dr. Strang stick-handled the question without answering, perhaps because he knew it was still being debated by hockey officials who had the final say.

Halifax Examiner to Dr. Strang: “Is it your recommendation at this time that the event should not proceed?”

Dr. Strang: “That perspective is a dialogue between the Nova Scotia government and the hockey officials, and we are looking forward to hearing from them, in time.”

Strang had told journalists no special preparations had been made for the Championships because the situation was so dynamic.

The decision to cancel came the next morning. Maybe now that the decision to cancel is official, Dr Strang and the Nova Scotia Health Authority will share publicly the reasons for recommending the event be iced. If it’s a capacity issue with respect to turning around test results (currently more than 24 hours) or providing hospital beds, respirators, or other health services and facilities — say so.

As for heartbroken fans, Hockey Canada’s vice-president of events, Dean McIntosh, says tickets already purchased will be “honoured’’ when the Championship returns to Halifax and Truro next year. At this time, McIntosh said, Hockey Canada does not intend to provide refunds. The package deals cost $179 and more. The sale of tickets for individual games was just about to begin.

McIntosh declined to say how many seats had been sold for the medal-round and Championship final at the Metro Centre other than to say Hockey Canada anticipated “full buildings for the majority of the games.”

So right now, there are a lot of arena seats, hotel rooms, and eating establishments from Halifax to Truro looking for people to replace all those anticipated customers at the end of the month.