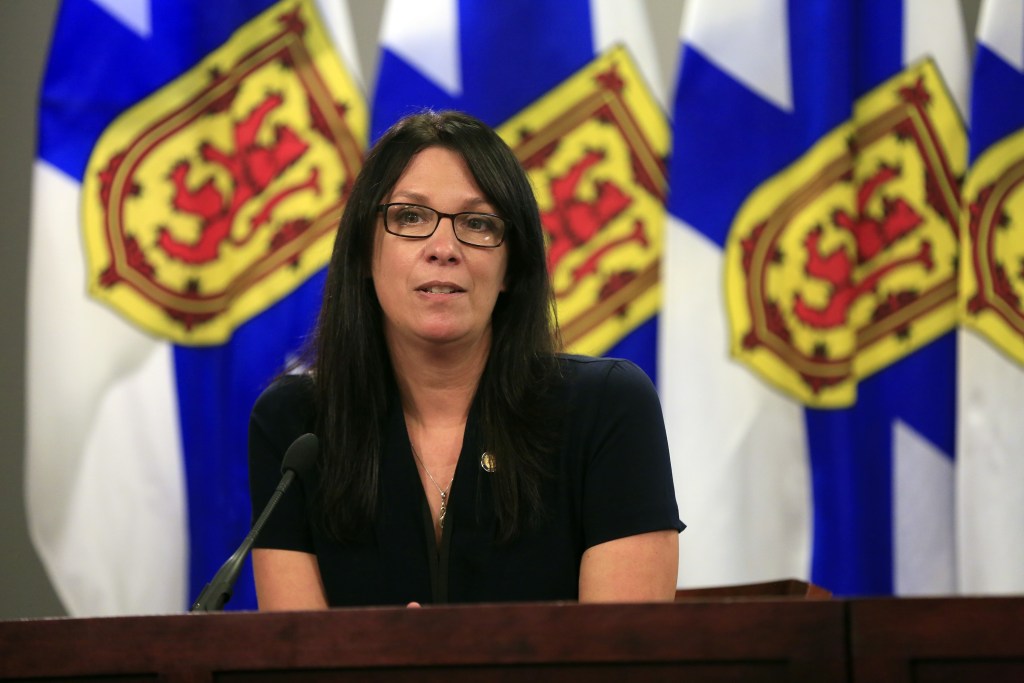 Health Minister Michelle Thompson said the Department of Health and Wellness is working to help the IWK with the ongoing high volumes of children going to the emergency department.

It is much higher than is typical for this time of year, and in fact it’s almost the highest volume we’ve ever experienced. It’s higher than what we experienced in the fall when we had that surge of RSV (respiratory syncytial virus). It’s the highest volume we’ve ever seen in spring, and the only time busier than what we have right now is January, February of 2020 when we had influenza that predated COVID.

According to figures provided by Hurley, 178 patients visited the IWK’s emergency department on Monday. Hurley said on the department’s busiest day on record, they saw 180 patients. 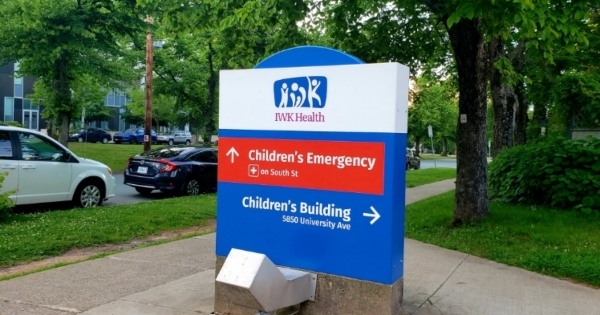 On Wednesday afternoon, Thompson said the Department of Health and Wellness has authorized additional funding for two nurse practitioners and another doctor to cope with the surge in young patients. She said that decision was made “within the last several days.” The minister was asked if she was “surprised” by the surge in admissions at the IWK after masks in schools became optional, although mask wearing was still recommended in schools. Thompson said the numbers of visits to the emergency department were “not unexpected.”

Thompson added that typical childhood diseases, such as Hand-foot-and-mouth disease and influenza, were all but non-existent during the first two years of the pandemic, but they have been making a comeback in the past six weeks. That’s about the same time the Houston government made masking optional in schools and lifted other public health measures, as well. 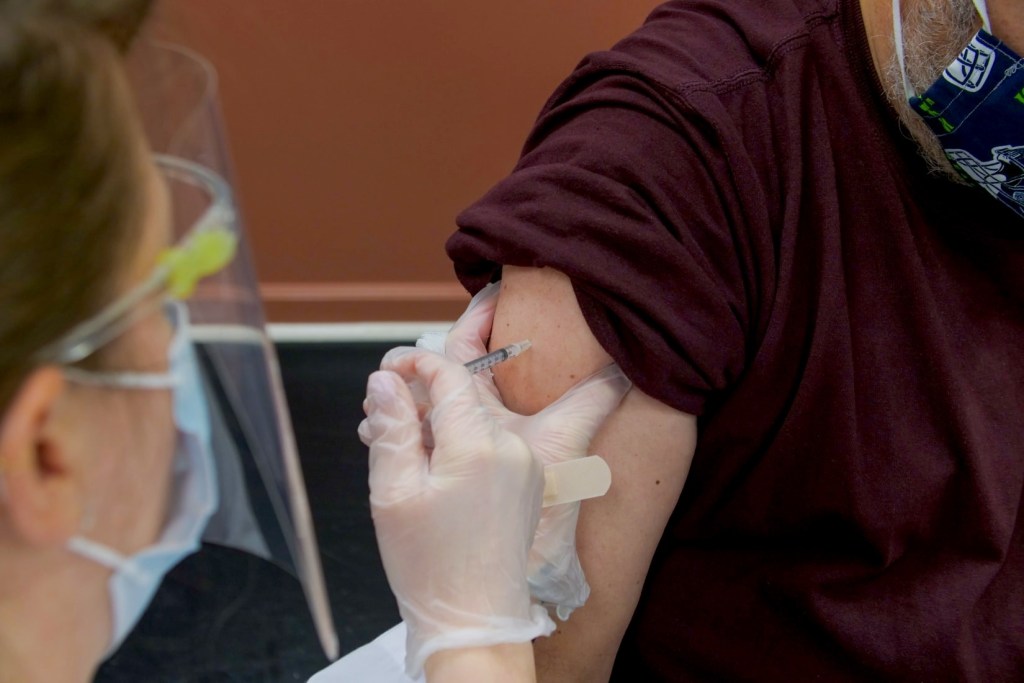 Health Minister Michelle Thompson said there is no plan to provide second boosters to Nova Scotians under the age of 70, unless the National Advisory Committee on Immunization (NACI) makes such a recommendation. Photo: Steven Cornfield

Reporters also asked Thompson when Nova Scotians under the age of 70 would become eligible for a second booster shot to prevent getting hospitalized with the latest Omicron variant. Thompson says Nova Scotia is closely following the advice of NACI, which has not recommended other age groups need to receive a second booster.

The wording in the April 5, 2022 guidance from NACI is more ambiguous and uses the word “may” rather than “must.” It reads: “A second booster dose among adults younger than 70 years of age in or from First Nations, Métis, or Inuit communities may be considered.”

Other provinces such as Ontario and Quebec have made vaccines available to a much wider and younger swath of the population in an attempt to reduce community spread and lessen the impact on hospitals.

Thompson was asked if some of the COVID-19 vaccine supply sent to Nova Scotia may have expired and had to be destroyed. The minister acknowledged that was possible and said the question should be referred to Public Health. The immunization program appeared to stall some months ago with the number of people who had received their second vaccination hovering at 65%.

Public health officials say getting two vaccinations makes an individual far less likely to be hospitalized or die if they get the COVID virus.