You are here: Home / Featured / Have a swig of arsenic in scenic Harrietsfield: Examineradio, episode #111 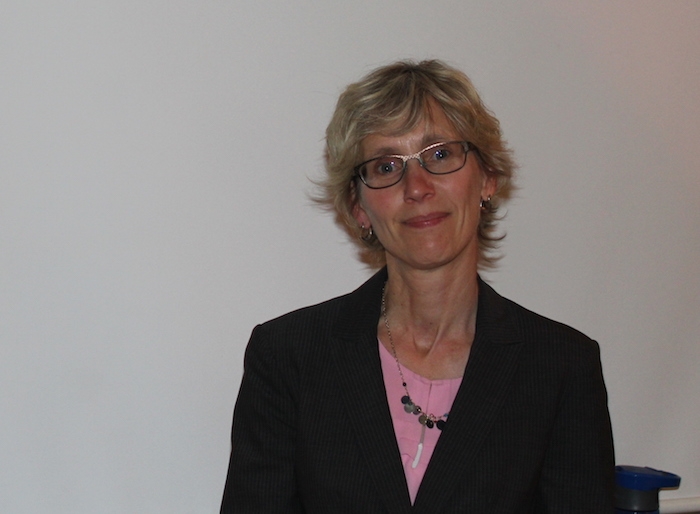 The HRM community of Harrietsfield has been dealing with toxic drinking water for close to a decade-and-a-half, and three successive provincial governments have failed to address the issue.

Some residents are fighting back with the help of East Coast Environmental Law and its Executive Director, Lisa Mitchell. We speak with her for today’s episode.

Plus, our own Tim Bousquet won gold at last week’s Atlantic Journalism Awards for his Dead Wrong series. LocalXpress, the news site run by the striking Chronicle Herald employees, also made an impressive showing, while the CH itself was largely ignored.

Finally, you try feeding yourself on $4.65/day. The provincial government thinks you can do it without issue, since that’s what they allocate to feed folks in provincially-run seniors’ homes.