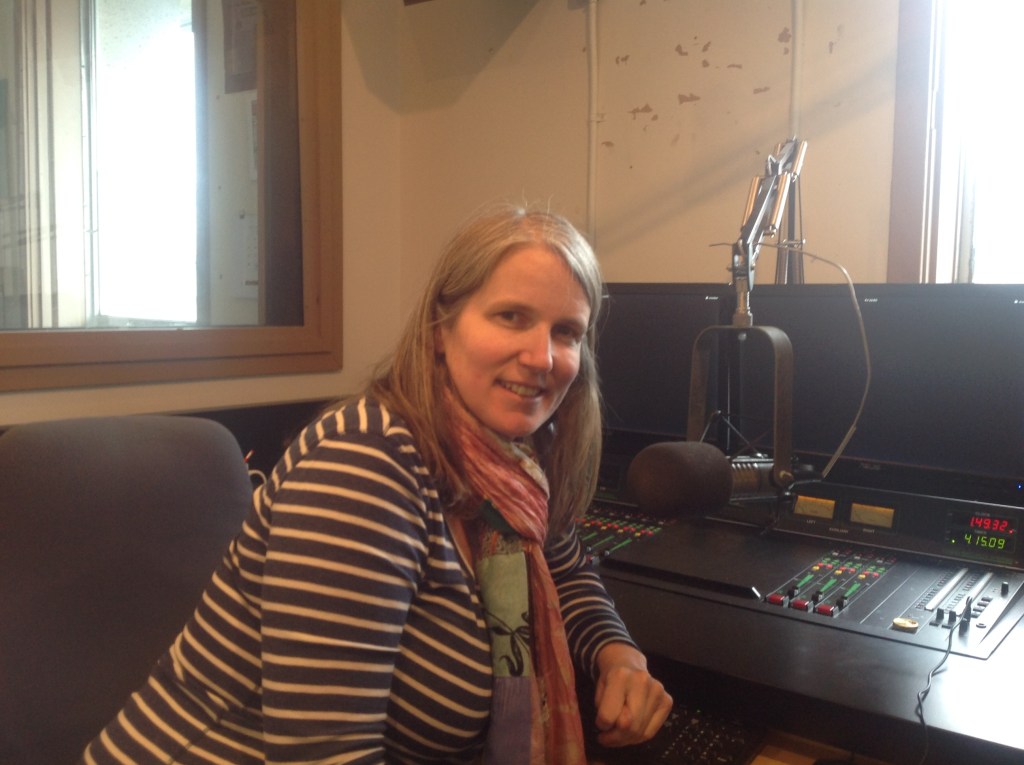 We welcome Halifax Examiner transportation columnist Erica Butler to the show this week to talk about the recently released Moving Forward Together report. Will this plan to revamp Halifax Transit better serve transit users, or just piss people off?

Also, the Yarmouth Ferry was officially greenlit this week. Almost $33-million has been set aside by the provincial government for the first two seasons. That sounds like a huge chunk of cash, but bear in mind the government coughed up far more than that so American shoppers can feel better about trying on jeans.

And if we sound a little echo-y this week, it’s because the Examineradio hosts are hiding in an underground bunker, trying to avoid detection by notorious comic book villain General Mayhem.

And to appease this online powerhouse, we’re making t-shirts in his honour. We’ll let you know when they’ll be available for purchase. 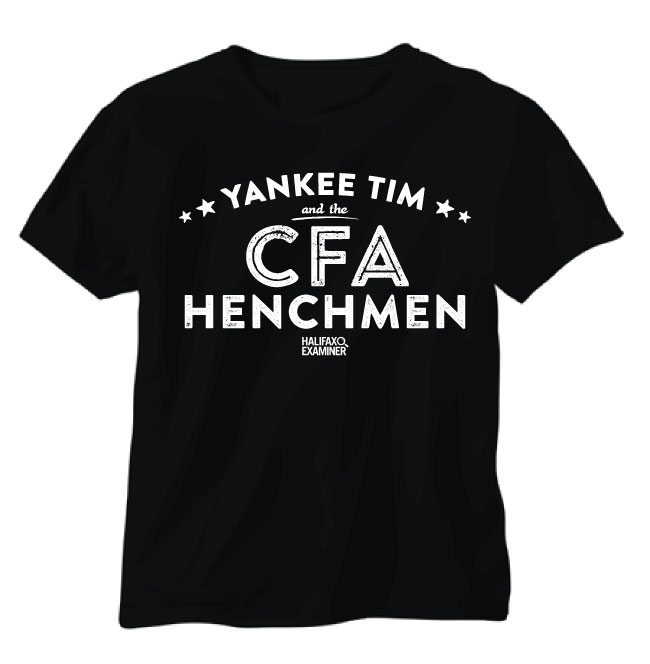