You are here: Home / Black Nova Scotia / Grandson of No. 2 Construction Battalion member hopes for ‘real apology,’ action on recommendations 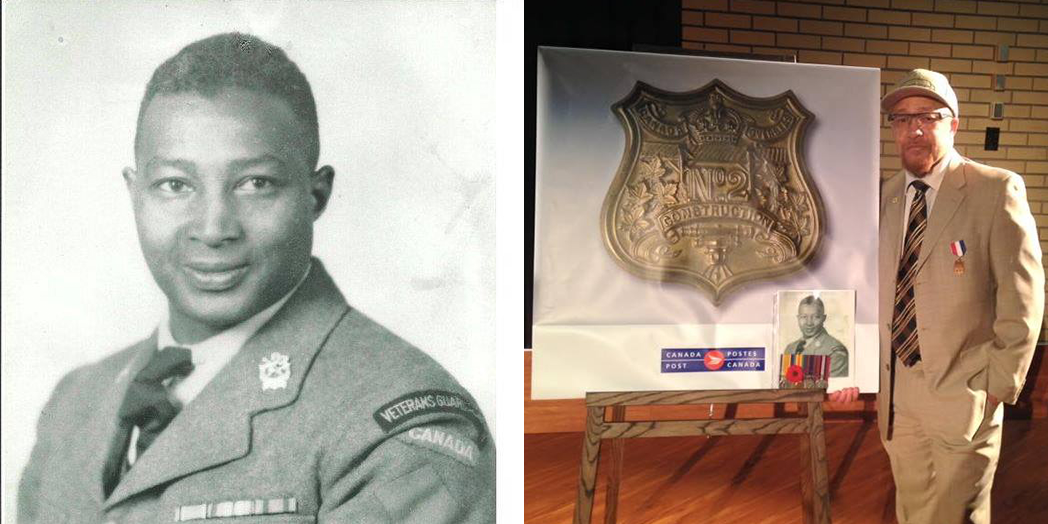 The grandson of one of the members of No. 2 Construction Battalion, who is part of the National Apology Advisory Committee (NAAC), says he’s hoping for “a real apology” this Saturday and that recommendations made by the committee will become a reality.

Robert Downey is one of the 22 members of the NAAC, which was tasked with advising the federal government on the apology scheduled to take place in Truro. The NAAC was formed in June 2021, a few months after former Defence Minister Harjit Sajjan announced the federal government’s intent to apologize for the racist treatment experienced by the No. 2 Construction Battalion, Canada’s first and only all-Black military regiment.

Downey’s late grandfather, Private George Alexander Downey Sr., served in No. 2 Construction Battalion. Downey Sr. re-enlisted during the Second World War and was a member of the Veteran’s Guard of Canada.

“I’m hoping for a meaningful and sincere, real apology from the leader of the country, the prime minister,” Downey said in an interview with the Examiner while on his way to Nova Scotia ahead of Saturday’s apology. “That’s who we’ve asked to give the apology.”

“Certainly the minister of national defence [Anita Anand] will be there in a strong presence, but I’m hoping for a meaningful and sincere apology, and that this would just be the start. That this would trigger some legacy events.”

As for recommendations, Downey said he’d like to see a “stronger presence” of the No. 2 Construction Battalion at the Canada War Museum.

“You could walk through the museum presently and you would never know unless you were looking for it that there were Black Canadians or that we served in the military before Canada existed as a country,” Downey said.

He said he’d also like to see misinformation about the history of the No. 2 Construction Battalion corrected on various sites, libraries, archives, and in the Canadian Encyclopedia.

“Those sources and others are rife with errors about the numbers with the No.2, and what they actually did, where they served, and their impact,” said Downey. 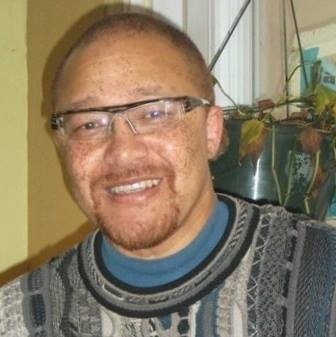 Though some of the suggestions and recommendations fall outside the scope of the Department of National Defence, Downey said he’s hopeful many of them will see the light of day.

He said one recommendation is that the stretch of highway between Pictou and Truro be renamed the No.2 Construction Battalion Highway. The battalion’s first headquarters were in Pictou before being moved to Truro.

Downey said he’d also like to see more mention of the accomplishments of the battalion and Black Canadians in museums across the country and the province, as well as within the Nova Scotia education system.

“Education is a provincial jurisdiction, not a federal one, so it’s limited what the federal government can do,” Downey said. “But certainly they could push for that and/or facilitate curriculum.”

‘I have an understanding of how the military works’ 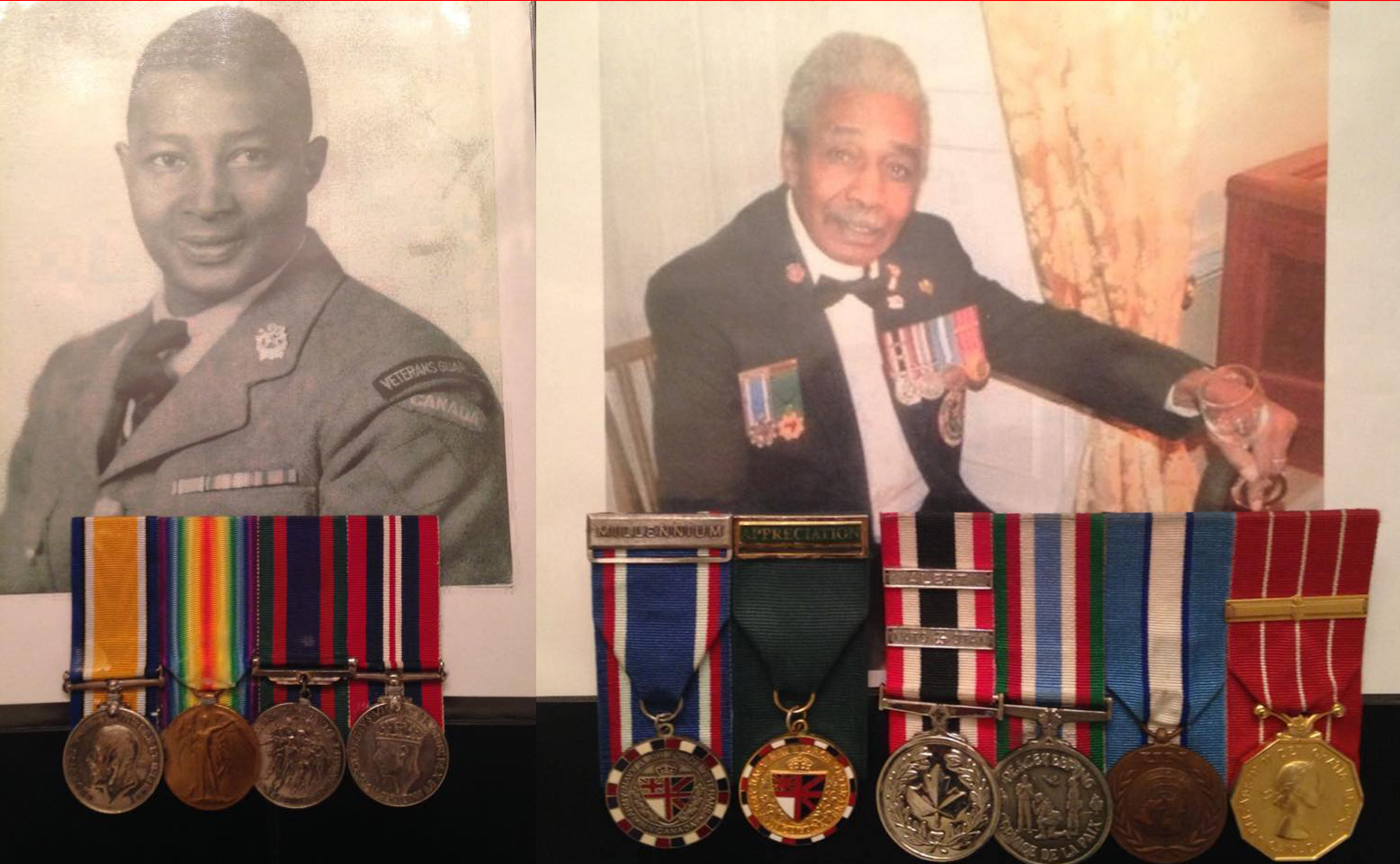 After serving a year in the military and attending the Regular Officer Training Program (ROTP), Downey attended university before spending 18 and a half years working in the public service for the Department of National Defence. Downey’s late father, Robert John Bobby Downey Sr., also served for 33 years during peacetime, overseas with NATO, NORAD, and the UN.

“It gave me some insight because I think I bring three approaches or three skill sets if you will, or backgrounds to it,” Downey said. “I’m a descendent of one of the members of the No.2, I’m an army brat myself, and a member of the military. And then having worked within DND and the public service.”

“So, I have an understanding of how the military works, how the department works, and how the public service works.”

On Friday, Downey said he plans to attend a private event for the descendants of the No. 2 Construction Battalion at the Black Cultural Centre for Nova Scotia in Cherry Brook.

Saturday’s apology will start with a military parade beginning at 12:30pm at Zion Baptist Church on Prince Street in Truro, and will conclude at the Truro Amateur Athletics Club Grounds (TAAC Grounds) on Golf Street. The ceremony is scheduled to start at 1pm.

In the event of rain, the outdoor ceremony will be relocated indoors at Truro’s Rath-Eastlink Arena. 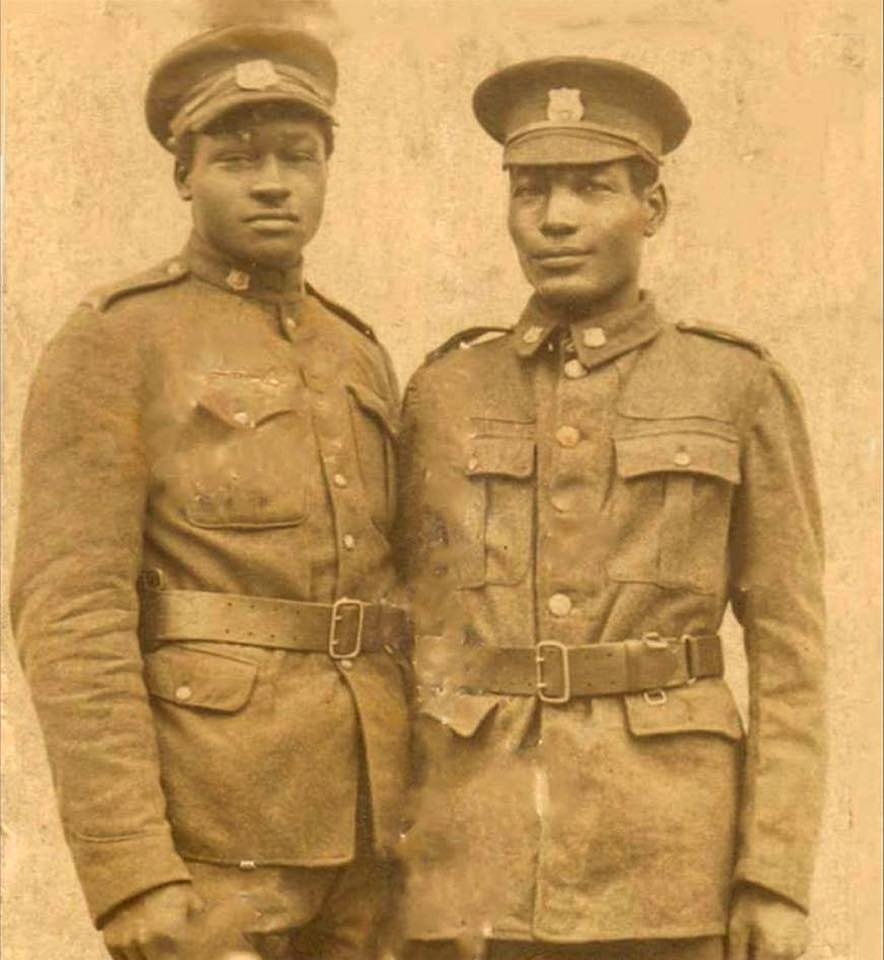 From left, Private George Alexander Downey Sr (RN 931227) and his cousin Private James John Downey (RN 931226) both from Preston. They both served in No.2 Construction Battalion.
Photo credit and restoration courtesy of Legacy Voices Project. (Via: Robert Downey / Facebook)