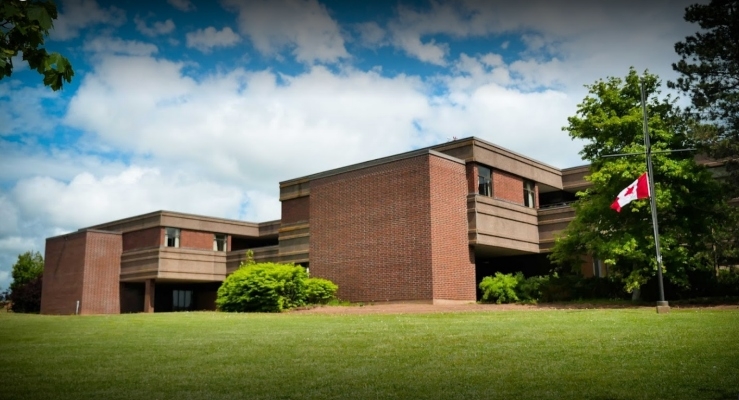 Residents living in and around Windsor can expect to see frequent closures of the emergency department at the Hants Community Hospital over the next two months.

Dr. Cathryn Smith, chief of staff at the Hants Community Hospital, said there are 27 shifts for which no emergency department doctor is available and that will mean closing on certain days and evenings through July and August.

Already, the emergency department is experiencing closures. It was closed on Wednesday night after a doctor reportedly tested positive for COVID-19, and it will be closed overnight tonight.

At a briefing for the community held over Zoom last night, officials with the hospital and Nova Scotia Health said priority will be given to staffing the emergency department through the day. On average, the emergency department in Windsor sees about 30 patients a day and 10 patients during the night shifts. As of this week, in a desperate plea to remain open, the hospital is offering doctors bonuses of $300 per shift during the summer months and may occasionally hire physicians without specialized emergency training to cover shifts.

Dr. Sam Campbell, who heads the emergency department at Hants Community Hospital, said he is not optimistic this will attract many takers.

“People are not working for the money anymore,” said Dr. Campbell. “They’re tired. They want time off.”

Campbell described the following situation for the people on the Zoom call of mostly medical staff, and a few citizens.

“We have a patient who showed up and is waiting to go to Halifax. EHS (Emergency Health Services) is busy answering 911 calls and is unable to tell us when they can come to do the transfer,” said Campbell. “This is what is giving us sleepless nights.”

Dr. Kirk Magee also attended the virtual meeting to discuss the situation in Windsor. Magee is the chief of emergency medicine for Nova Scotia Health’s Central Zone, which includes Halifax, Dartmouth, Windsor, and Cobequid Community Health Centre in Lower Sackville. Magee says borrowing physicians from nearby hospitals in Sackville or Kentville is not likely to work because most of those hospitals are also short-staffed. The Halifax Infirmary emergency department is currently advertising to fill more shifts this summer than ever before, he said.

“The reality is that in Canada we are short 1,500 emergency department physicians and most of our colleagues have worked throughout the pandemic without breaks,” Magee said.

Suzanne Milburn, a resident of the area, asked how citizens living in and around Windsor will know whether the emergency department is open or closed during the summer. Hospital officials promised to erect a sign by the side of the road to indicate if the emergency department is closed. They also advised citizens to check the temporary closures list on the Nova Scotia Health website.

Smith said anyone unsure whether the emergency is open should call 911. One of the citizens listening online suggested that with a high proportion of seniors living in the area, radio advertising should be used to inform the public, in addition to using social media to get the message out.

The situation in Windsor is another symptom of a health care system under strain. For nearly two years, people living on the Eastern Shore have coped with weekly closures of emergency departments at Twin Oaks Hospital in Musquodoboit Harbour and Eastern Shore Memorial at Sheet Harbour.