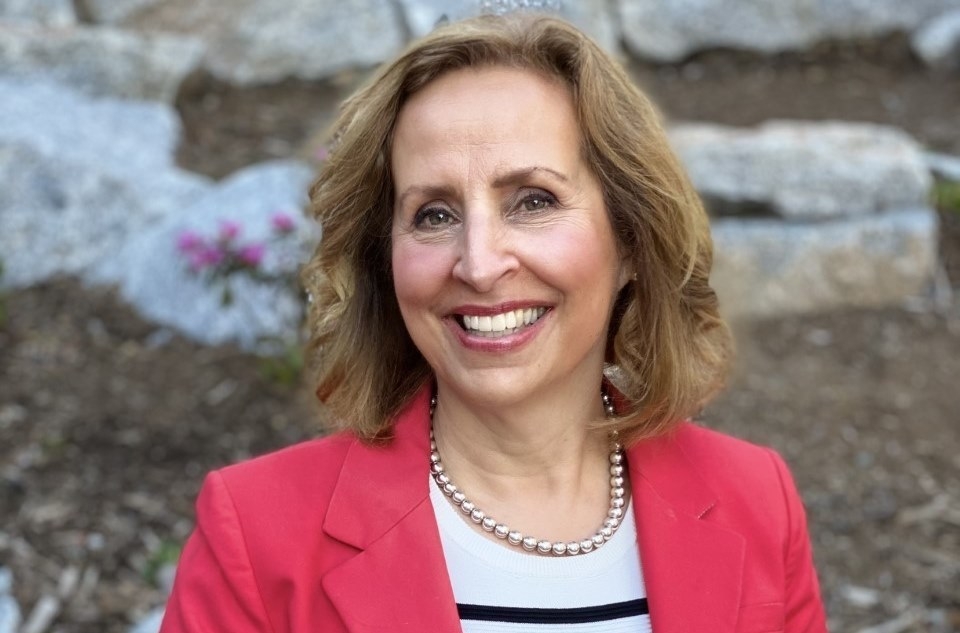 Nicoll announced Monday morning that she’s seeking the Liberal nomination for the new Cole Harbour-Dartmouth riding. Nicoll was the councillor for the same area for three terms, from 2008 to 2020. She announced last July she wouldn’t reoffer in October’s municipal election.

“Over the past twelve years, I have had the privilege of serving many of you as your municipal Councillor. Those twelve years were some of the most rewarding of my career. In the four months since stepping down as Councillor, I have not been able to take my mind or heart away from community matters,” Nicoll wrote in a Facebook post.

“I am ready to bring new ideas and energy to our province, ensuring that problems and solutions unique to our communities are given the consideration they deserve, and to continue to serve you with commitment, timeliness, and kindness.”

The new riding of Cole Harbour-Dartmouth encompasses portions of the current Dartmouth South, Cole Harbour-Portland Valley, and Cole Harbour-Eastern Passage ridings. The lines were redrawn as part of the 2019 Electoral Boundaries Commission, which increased the number of electoral districts in the province — and seats in the legislature — from 51 to 55. There’s an interactive map showing the old and new ridings here. The new districts come into effect for Nova Scotia’s next provincial election.

The province doesn’t have fixed election dates, but Elections Nova Scotia is ready for a vote as of April 1, and the next election has to happen by spring 2022.

Nicoll is not the only candidate for the Cole Harbour-Dartmouth nomination. George Mbamalu, who ran in District 3 — Dartmouth South-Eastern Passage in October’s municipal election, announced he wants to be the Liberal candidate on April 17.

Vishal Bhardwaj, who also ran in the municipal election in District 3 says he’s also hoping to get his name on the Liberal ticket in the riding. Bhardwaj ran provincially in Dartmouth South in 2017, losing to NDP MLA Claudia Chender by fewer than 200 votes.

This post was updated to add that Mbamalu is also seeking the nomination.

This post was updated to add that Bhardwaj is seeking the nomination.