You are here: Home / Featured / For 21 years, a known sexual predator was allowed to prey on boys held at the Youth Training Centre in Waterville: lawsuits 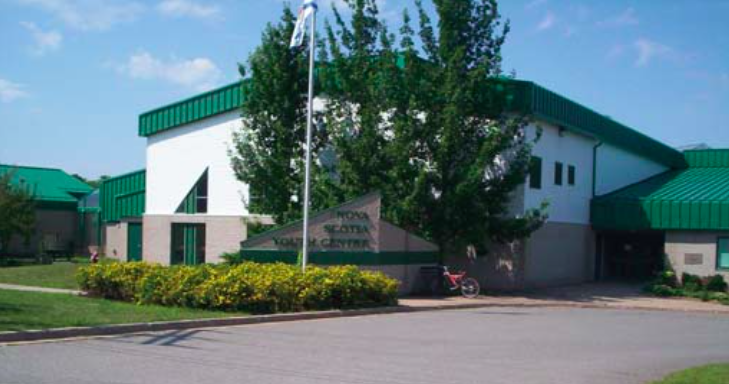 A known sexual predator was allowed to prey on boys held at the Youth Training Centre in Waterville. That is the allegation raised by lawyer Mike Dull on behalf on seven men who have filed lawsuits against the province for abuse they say they suffered at Waterville.

The alleged abuse at the hands of a swim instructor employed at the facility spans 21 years, from just after the facility opened in 1988 until 2009.

In September, the Halifax Examiner reported on the first three men who had filed lawsuits:

S.L. says he was sent to the Nova Scotia Youth Training Centre in 1997, when he was 14, and he lived there intermittently until 2002.

“While a resident at the Nova Scotia Youth Facility, [S.L.] was subjected to sexual abuse by an employee of the Facility,” reads the lawsuit. “The sexual abuse took place over the course of this employee’s employment as the swim instructor/ pool supervisor.”

A second man, T.C., was placed in the Nova Scotia Youth Training Centre in 1994, when he was 16 years old, and lived there for about a year. He too alleges that he was abused by the swim instructor.

When a resident of the Nova Scotia Youth Training Centre, [M.T.] was subjected to mental, physical, and sexual abuse by the residents, agents, servants, and employees of the school. He was subjected to prolonged and unsafe periods of solitary confinement.

A.H. says he was held for eight months in Waterville in 1988, soon after the facility opened.

At the facility, they were “subjected to sexual abuse, perpetuated on them by staff of the Waterville facility (‘the Employee’),” reads the lawsuit:

The Employee was a swim instructor at Waterview, who committed a range of abuses against male youth attending and/or resident at the facility. That abuse included, but was not limited to, improper viewing of youths while they were undressed in changing areas, unwanted touching and sexual touching, and sexual assault.

The Defendant [the province] knew shortly after it hired the Employee that he was sexually inappropriate with male youth but failed to take appropriate steps to address this behavior.

Instances of sexual abuse committed by the Employee were reported to persons in authority at Waterville at various times. Regardless, nothing was done by way of investigation or rectification. Alternatively, if steps were taken to investigate and/or rectify the reported abuses, these steps were inadequate and ineffective at remedying the ongoing sexual abuse of youths resident at Waterville by staff of the Waterville facility.

Dull’s most recent lawsuit asks the court to allow for a class action representing all other people who were sexually abused at Waterville.

The four men who filed the lawsuit on Friday say that as a result of the sexual abuse they experienced at Waterville, they have suffered extensive damages, including “emotional and psychological harm; impairment of mental and emotional health; development or exacerbation of mental illness; impaired ability to participate in or transition to a normal family life; impairment of the capacity to build healthy sexual and romantic relationships; loss of self-esteem and feelings of humiliation and degradation; impairment of the capacity to function in the work place and a permanent impairment in the capacity to earn income; the need for ongoing psychological, psychiatric and medical treatment and counselling resulting from the experience of sexual abuse; and pain and suffering.”

The Halifax Examiner is aware that at least one of the four men is currently imprisoned.

None of the allegations have been tested in court.