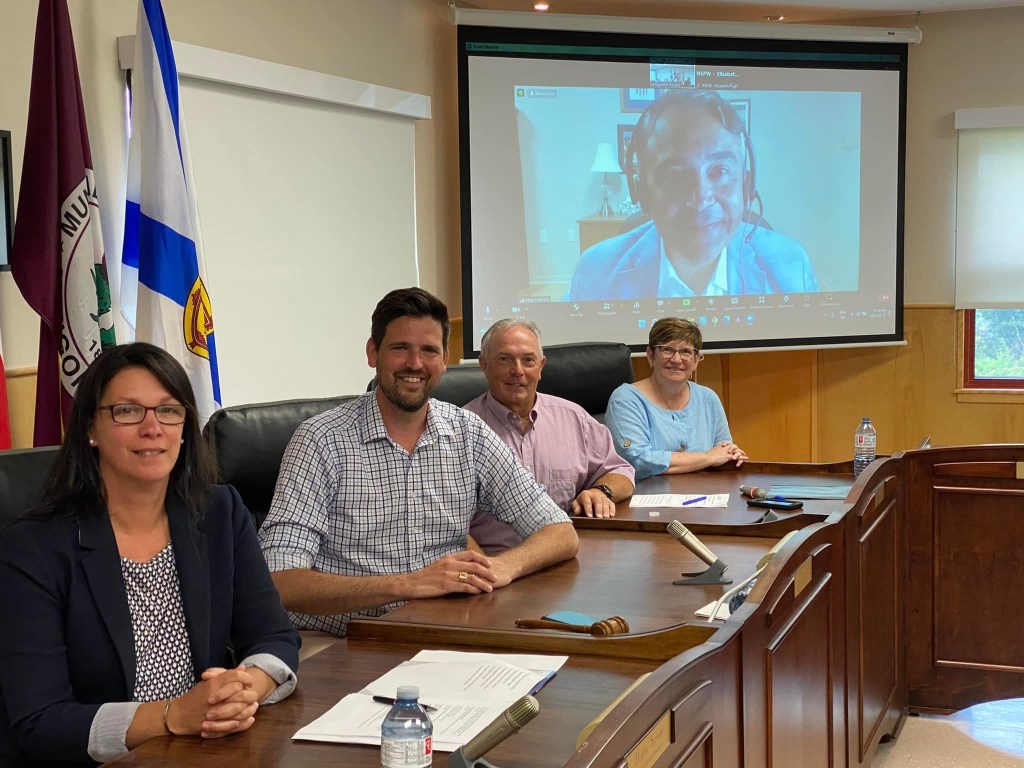 Central Nova MP Sean Fraser was in Antigonish on Tuesday to announce some good news for the county.

The federal government is contributing close to $9.6 million for two major projects there. One project includes retrofitting community buildings in the area to make them more energy efficient, while the second project is building an “active living corridor” to encourage more people to get out biking and walking.

The province will contribute $7.4 million toward these same initiatives to help these buildings reach net-zero and to help reduce carbon emissions associated with vehicles. The Municipality of the County of Antigonish will kick in approximately $2 million.

Fraser said this community might become the first in Canada to reach net-zero emissions. The Town of Antigonish already boasts 12 charging stations for electric vehicles (EVs).

The federal money for these projects is coming from the Investment Canada Infrastructure Program, the same program that could help finance the Atlantic Loop.

The Examiner asked Minister Fraser, whose previous job in the Trudeau government was Parliamentary Secretary to the Minister of Environment, when Ottawa would provide an answer to a joint request from the Province of Nova Scotia and Nova Scotia Power for $2 billion to help ratepayers with the cost of closing several coal-fired generating stations.

Fraser said the $2-billion-dollar conversation is “ongoing” and that for the past five years he has been personally engaged with the Atlantic Loop proposal, which could bring 550 megawatts of hydroelectricity from Quebec into the Maritimes. To do so would require the building of new high-voltage power lines.

“I don’t have a date for when everything will be said and done because there are different features to this project,” Fraser said. “Some include the construction of new interconnections to improve the transmission of energy across provincial boundaries so we can take advantage of hydroelectricity, but we are also looking at making investments in renewable generation here in Nova Scotia.”

The news conference was held on Zoom. The Examiner reminded the minister that a public hearing requesting at least a 10% increase in power rates over the next couple of years is scheduled to begin in September. Many intervenors representing consumers and businesses want to know if Ottawa will commit to sharing some of the cost of transitioning from coal to renewable forms of energy.

In Nova Scotia Power’s capital expenditure plan for 2022, the company has included $20 million as part of a total $352 million expenditure to beef up an existing interconnection that flows electricity between Onslow, Nova Scotia and Salisbury, New Brunswick. That cost will eventually be shouldered by ratepayers. This existing interconnection or “tie-line” between the two provinces has been at full capacity for at least a decade. Numerous studies have recommended upgrades or a second overhead line be built so more renewable electricity can be imported.

Minister Fraser said Ottawa isn’t going to be bound by deadlines associated with rate increases and did not directly answer the question.

“The interconnection tie-line is only one component of this project (the Atlantic Loop). We are looking at all the components and we expect there will be news on different components on different timelines,” Fraser said. “This project’s timeline is going to span generations and we will take the time to get it right in order to transition to a net-zero economy.”

In other words, despite years of discussion about an Atlantic Loop, don’t expect a definitive yes or no on how much Ottawa will pony up anytime soon.

Details on the Antigonish projects 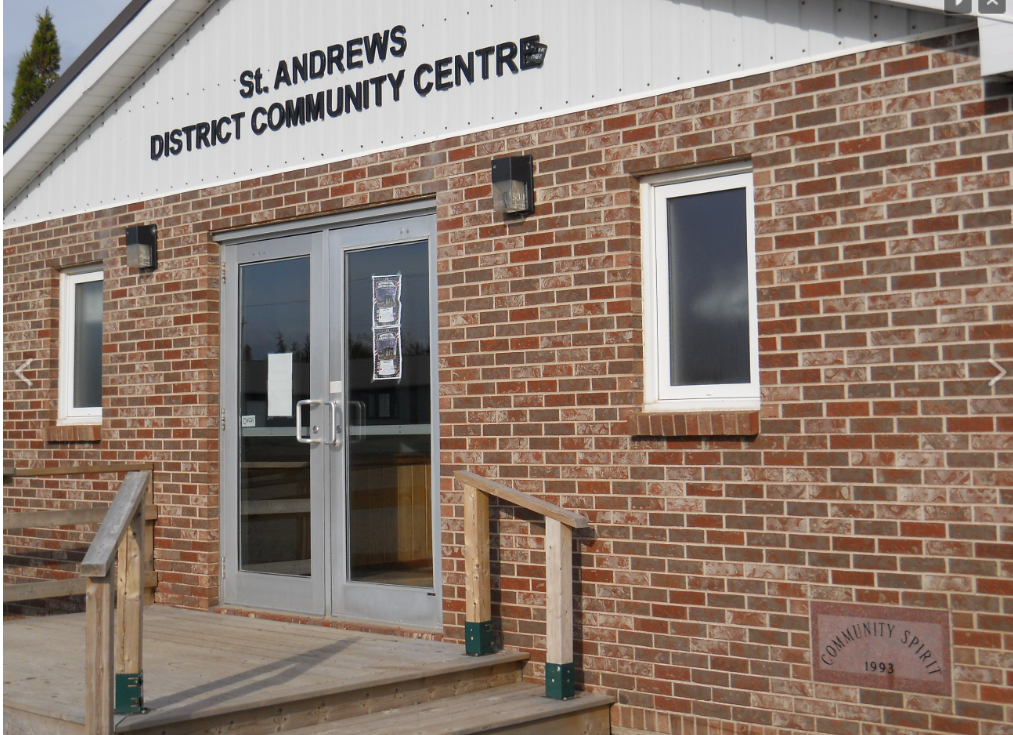 “The upgrades include replacing heating systems and lighting and installing solar panels on each building to improve energy efficiency and reach net-zero energy,” said the news release about the projects. “The project will also offset the municipality’s carbon footprint through the production of a total of 297 kilowatts of renewable solar energy. Construction is expected to start this summer and will be complete by 2027.”

“These projects highlight the importance of partnerships,” said Antigonish County warden Owen McCarron. “These projects change communities — how we live and how we move — and we are grateful and excited.”

A new “active living corridor” will be built along a five-kilometre stretch from the Addington Forks Road to Beech Hill in Antigonish County. The new corridor will link up with an existing trail in the Town of Antigonish. The project is expected to cost $18-million. Construction is expected to begin in late summer and be completed by 2026.

“Transitioning to more renewable energy sources like solar power and encouraging active transportation are just some of the many actions propelling us toward our ambitious goal of reaching carbon neutrality by 2050,” said Michelle Thompson, Minister of Health and Wellness and MLA for Antigonish, on behalf of Tory Rushton, Minister of Natural Resources and Renewables.

The total projected cost of the trail and retrofits is $19 million. Fraser warns the cost will be much higher in the future if actions aren’t taken today.