You are here: Home / Featured / Fatouma and Abdoul Abdi say they were repeatedly abused while children in custody of the province 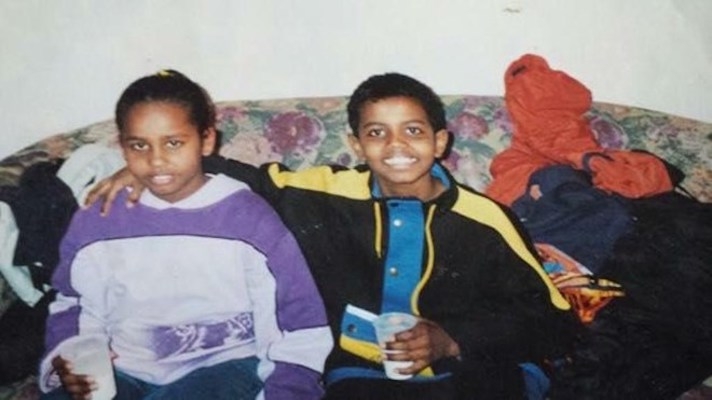 Fatouma and Abdoul Abdi as children.

This article contains descriptions of the abuse and sexual assault of minors.

Fatouma and Abdoul Abdi have filed a lawsuit against the province of Nova Scotia and the Nova Scotia Home for Colored Children, alleging repeated incidents of childhood abuse while they were children and wards of the province. Akoma Family Centre Incorporated and Akoma Holdings Incorporated are also named as the defendants as they are successor organizations to the Home for Colored Children.

Fatouma and Abdoul are brother and sister. Abdoul was the subject of a deportation order in 2018 that was rescinded by a judge and then overturned by Canada’s Public Safety Minister Ralph Goodale. His case gained national attention, and he was supported throughout by his sister.

Related article: “There was no care”: Fatouma Abdi is suing the province. Today, she is ready to tell her story.

Central to the deportation case was that while he was a ward of the province, no one with responsibility for Abdoul worked to obtain citizenship for him. Therefore, when he was arrested as a young adult on assault charges, he faced deportation.

The new allegations take that failure of responsibility to still darker levels. The allegations in the lawsuit are specific and detailed, suggesting there is a document trail to back them up.

Fatouma and Abdoul were each born in Saudi Arabia, and lived at a UN refugee camp in Djibouti with their mother and two aunts. Their mother died at the camp. In 2000, the siblings moved to Canada with their two aunts; Fatouma was eight years old; Abdoul was six.

In 2001, Fatouma and Abdoul were taken into custody by the Department of Community Services (DCS), and placed first under the temporary care, and then the permanent care, of the Children’s Aid Society (CAS) of Halifax. CAS was a non-profit agency entirely funded and regulated by the province; in 2006, the province dissolved the non-profit and integrated its operation within the provincial Department of Community Services

Their first placement was at Dayspring Children’s Centre in Bridgewater. While there, alleges their lawsuit, they “were not permitted to engage in their culture. They would be punished if they were caught speaking their own language. Fatouma’s hijab was permanently confiscated by CAS Halifax upon her initial apprehension. She was denied access to it and not permitted to wear any hijab during this time.”

According to their lawsuit, on May 23, 2003, Fatouma and Abdoul were placed in the permanent custody of CAS Halifax. They were then placed in a Somali foster home at 65 Glenforest Drive in Halifax operated by Dahira Gal; her adult son Muhammad Gal also lived in the home.

“Fatouma protested her and her brother’s placement with the Gal family,” reads the lawsuit. “She raised concerns that the Gal family shared the culture of a Somali tribe rival to that which the Abdi family was a part of … Upon their placement in the Gal foster home, Fatouma and Abdoul were subjected to mental, physical and sexual abuse inflicted by Dahira and Muhammad Gal.”

According to the lawsuit, Fatouma reported the abuse to CAS Halifax on November 3, 2003, but was reprimanded for “making false allegations” and was returned to the Gal home. In the subsequent months, she repeatedly ran away from the home, but was returned to it.

Even though there was a finding that Fatouma had been abused, Abdoul was kept at the Gal home for another three years, according to the lawsuit. 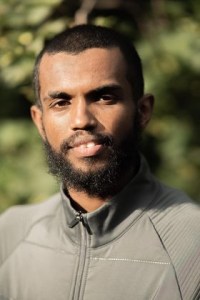 Finally, in May 2007, Abdoul was moved out of the Gal home and into the Nova Scotia Home for Colored Children (NSHCC), where he stayed until October 2008. He had his 15th birthday at the Home.

“During his time spent at the NSHCC, Abdoul was repeatedly sexually abused by a staff member,” reads the lawsuit. “On one occasion, the abuse was witnessed by another NSHCC staff member. CAS Halifax initiated an investigation into the sexual abuse perpetrated by staff of the NSHCC shortly after Abdoul was removed from the placement in 2008. CAS Halifax had received a referral from the Dartmouth District Office of Child Welfare over concerns that a staff member was sexually abusing male youth. One incident described in the referral involved a staff member exiting Abdoul’s bedroom while he was pulling his pants up.”

Meanwhile, in July 2006, Fatouma was placed at Sullivan House in Dartmouth.

“On September 10, 2006 Fatouma disclosed an experience of a male pimp taking her to Montreal to strip,” reads the lawsuit. She was then 14 years old. “She also reported that he had sexually assaulted her during that time. CAS Halifax decided that because this event did not involve the residential facility or its staff, they would not be investigating her claim or move her to an alternative placement.”

Fatouma said she was assaulted “multiple times by males in the community,” and reported those assaults to social workers, and even police. “Each time, the child welfare workers decided not to investigate or move her to an alternate placement.”

In November 2006, Fatouma was moved to the Wood Street Secure Treatment Facility in Truro. “She was subject to physical abuse, prolonged periods of confinement and psychological abuse at Wood Street by staff within the facility, all of whom were employed by the Province of Nova Scotia,” reads the lawsuit. 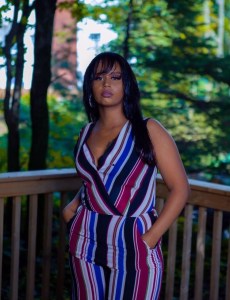 Fatouma gave birth to a child in 2007, and a second in 2008. Both children were taken from her and adopted by other families.

In 2010, Fatouma gave birth to twins, Marcelino and Martinez. Martinez was put in the care of his parental grandparents; Fatouma raised Marcelino, a special needs child, herself.

But Marcelino was taken into care in 2014.”During a subsequent visitation, Fatouma raised concerns to CAS Halifax over the fact that Marcelino had marks and scratches on his face. She was not given a satisfactory answer as to why these injuries had occurred.”

Marcelino died on September 25, 2014. According to the lawsuit, the cause of death remains unknown.

None of the claims in the lawsuit have been tested in court, and as the lawsuit was filed just this morning, the province has yet to respond to the allegations.

The Abdis are represented by Halifax lawyer Mike Dull.