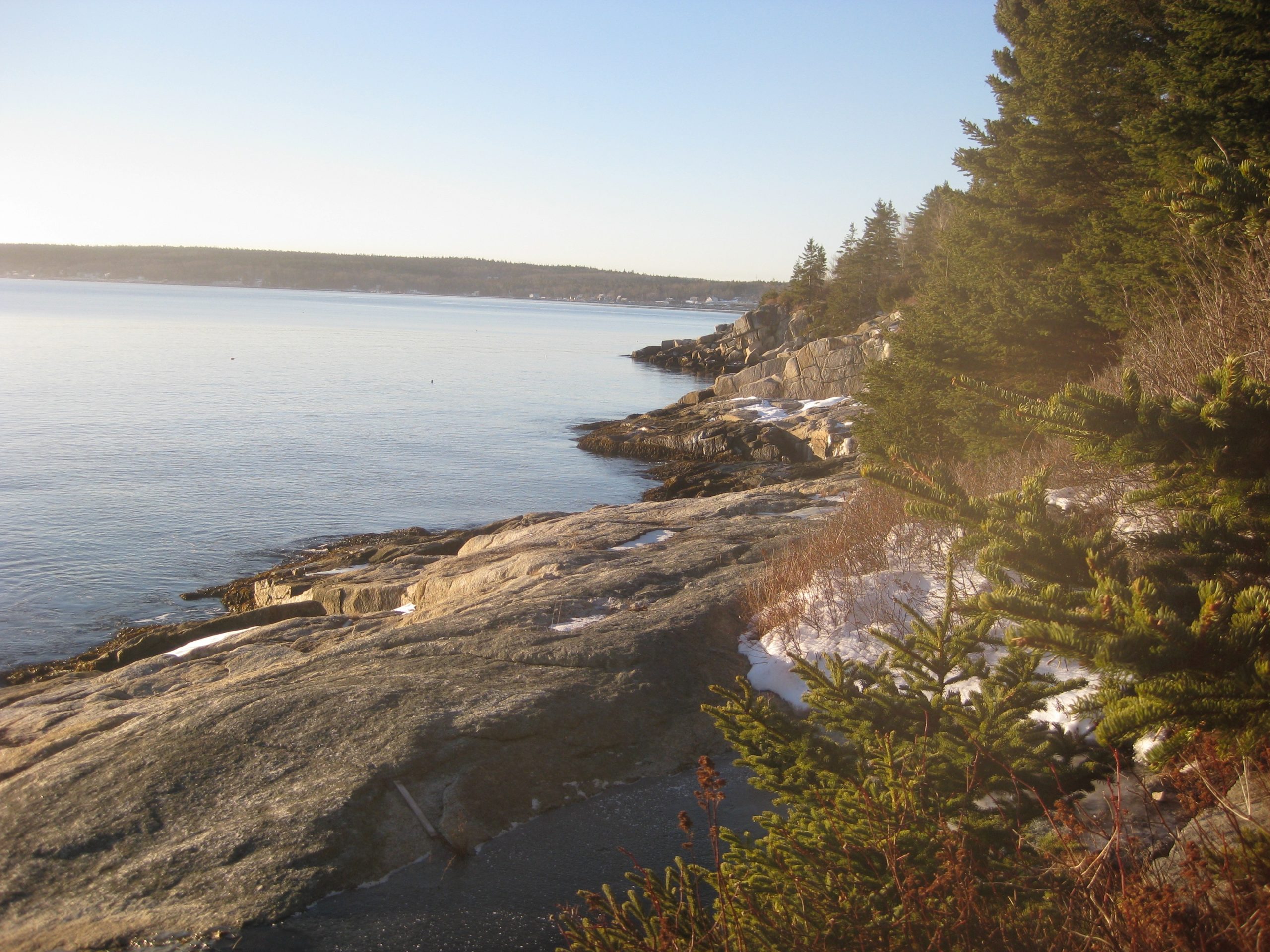 Shoreline along St. Margaret’s Bay near Hubbards, one of the bays in which Cermaq has an Option to Lease. Courtesy Linda Pannozzo

Cermaq Canada just announced the end of its Hello Nova Scotia tour and that it will not be proceeding with its proposed expansion to the east coast, letting all of the Lease Options awarded by the Nova Scotia government expire.

The firm is part of Cermaq Global, formerly a Norwegian state-controlled salmon producer purchased by Mitsubishi Corporation in 2014 for $1.4 billion, with operations in Norway, Chile, and British Columbia.

The company was proposing a $500 million expansion to develop between 15 and 20 open-pen Atlantic salmon farm sites, four hatcheries and two processing plants and needs a minimum annual production of 20,000 metric tonnes of fish.

The Halifax Examiner has provided extensive coverage of this story here, here, and here.

As was reported here, four of the six options expired on March 27, and were not eligible for another extension, but the company was given an indefinite reprieve due to the COVID-19 pandemic. The options for the two South Shore leases were set to expire on July 9. At the time, company spokesperson, Amy Jonsson said the company planned “to share” its decision in the week of April 6, 2020. 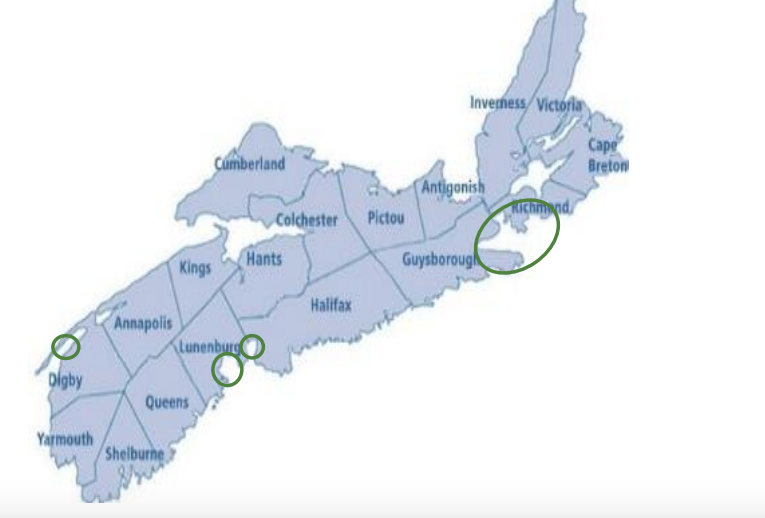 In today’s press release, the company’s managing director David Kiemele explained that the company’s plan from the start was to identify between 15 and 20 viable farm sites spread throughout the four Option areas in order to achieve the total annual production level required. “Unfortunately, we were unable to locate enough sites at this time, and have made the decision to allow all our Options to Lease to expire,” he says.

“Over the last year, Cermaq employees have had the opportunity to meet with the Mi’kmaq of Nova Scotia and many Nova Scotians, including elected officials, business owners and members of the commercial fishing industry,” says Kiemele.

Sustainable development director, Linda Sams notes “We did hear opposition from some groups and regions, however, a shared path forward is, and always was our goal.”

During the “scoping phase” of the province’s new regulatory framework the company was required to engage with the public in the affected communities, and in all regions of the province it faced strong opposition from lobster fishers, as well as environmental and tourism groups expressing concerns about disease and sea lice spread from farmed to wild fish, ocean floor impacts and the effect on lobster and their habitat, pollution from fish farm waste, fish welfare, fish kills, and the lack of transparency.

Syd Dumaresq is one of the founders of Twin Bays Coalition, a group that formed in the wake of Cermaq’s proposed expansion in Mahone Bay and St. Margaret’s Bay. The groups says the company heard the “overwhelming opposition” expressed by the communities to open net pen fish farms and the lack of social license to operate.

“Government should say ‘no’ to open pen fish farms and redirect their investment to land based operations,” says Dumaresq. “We hope politicians still promoting this outdated technology hear what Cermaq heard. We don’t want it.!”

The Coalition argues the only kind of aquaculture expansion the province should be entertaining is the kind that takes place on land, using closed containment technology like that developed by companies such as Sustainable Blue.

Cermaq’s exit from the province is also welcome news for Casie Melanson. She and her husband Matt Melanson are owners of the St. Mary’s Bay lobster fishing outfit East of the Moon Fisheries in Lobster Fishing Area (LFA 34). She was also a member of Cermaq’s Community Information and Advisory Committee (CIAC). As a committee member, Melanson expressed concerns that Cermaq’s proposed sites in St. Mary’s Bay were situated along a “lobster highway,” an area where lobster move depending on water temperature.

“I am just beyond happy for my community and the rest of Nova Scotia who fought this. This is an amazing example of what can be accomplished when we work together for the greater good. Nova Scotia is our province and I think we’ve won a battle here that shows our government we are not to be trifled with,” she tells me.

In the coming weeks, Cermaq will be ending all public engagement work including the Community Information Advisor Committees as well as closing its Guysborough office.