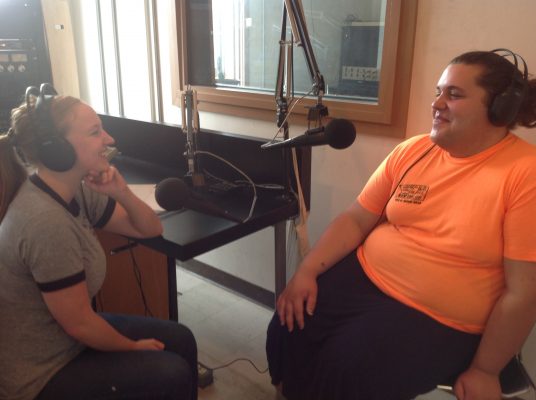 This week we speak with Rhiannon Makohoniuk, the Dalhousie Student Union’s Vice-President Internal, about the university’s decision not to fully fund the nascent Sexual Assault Hotline. The university claims that, based on a report they won’t release to the public, the partial funding they offered was adequate. But who needs safe students when you can send billionaires to Boston? (Okay, technically it’s Cambridge.)

Also, we speak with newly-elected MLA for Halifax-Needham, Lisa Roberts about her solid victory in this week’s by-election. And the Halifax Typographical Union is claiming that the Chronicle Herald is spending hundreds of thousands of dollars to spy on their striking workers.