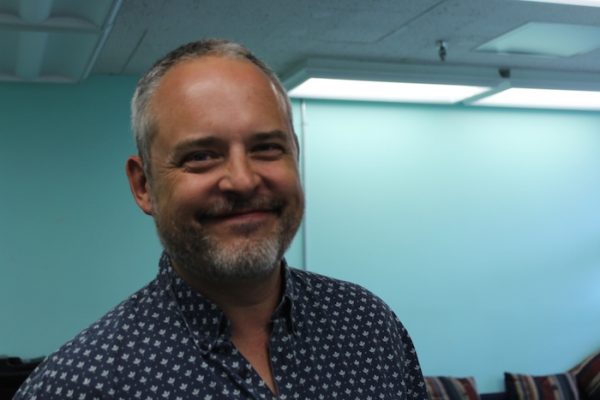 This week we speak with Michener Award-winning journalist Stephen Maher about his new novel, Salvage. Set on the South Shore, the book is a gritty thriller packed full of Nova Scotia-isms. Maher’s book will be released this weekend with a Saturday party in Chester and a launch in Halifax on Sunday afternoon at the Economy Shoe Shop.

Also, totally racist Amherst councillor swears he’s not racist. Doesn’t everybody occasionally drop the n-word in casual conversation now and then? Plus, the World Trade & Convention Centre is sold to a private developer, and not a single Atlantic Liberal politician has anything to say about the lack of Supreme Court justices from this part of the country. Wonder why?