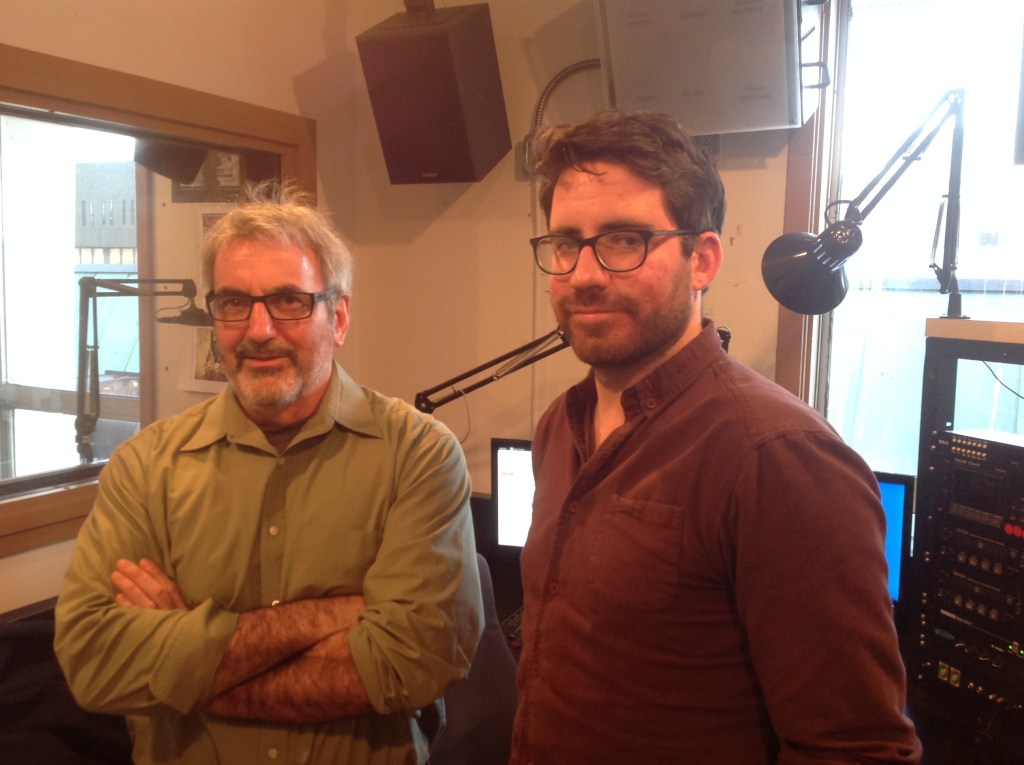 We’ve interviewed Paul before, not surprisingly over a couple of beer.

Also, rich dude who’s suckled at least $17m out of the public teat thinks Nova Scotia should invoke the constitutional notwithstanding clause rather than negotiate with public sector workers. And Dartmouthians apparently don’t want to see their downtown burned to the ground. For once.