You are here: Home / Environment / Nova Scotia’s not technically underwater yet: the province and the Paris Climate Change Accord. Examineradio, episode #40 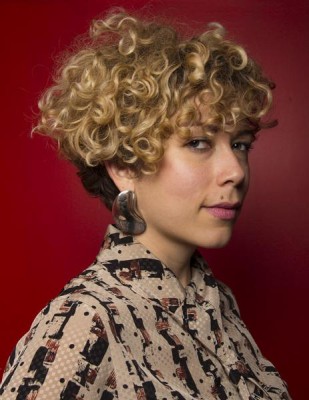 This week we speak with the Ecology Action Centre’s Energy Coordinator Catherine Abreu. She basically stepped off a plane from Paris and into our studios to report back on the end results of the historic meetings and how it might affect Nova Scotia.

Also, after 72 straight hours of debate, Nova Scotia’s Liberal government passed the final reading of the contentious Bill 148. The bill imposes a wage package on the province’s 75,000 public sector workers which essentially means four consecutive years of pay cuts. Guess they shoulda been Bold™ and become entrepreneurs instead of treating the sick or teaching children. After all, Halifax is under-serviced when it comes to hipster beard grooming shops.