You are here: Home / Commentary / Why the NS Barristers’ Society lost the fight against ultra-conservative Trinity Western University (and why that’s a good thing) — Examineradio episode19 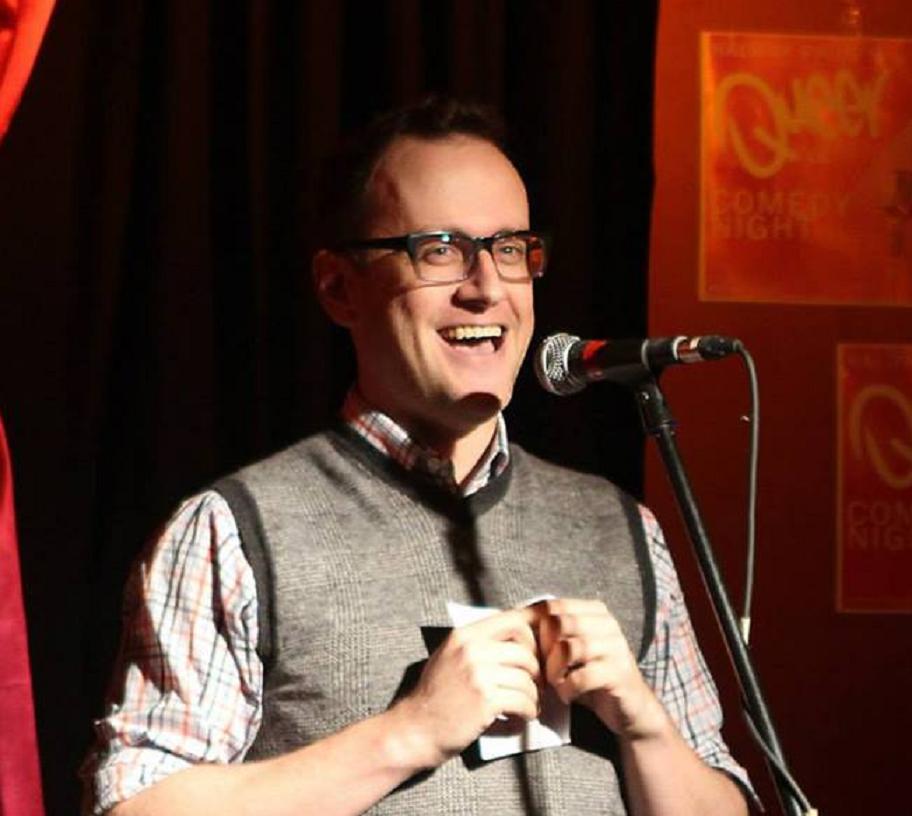 This week, we speak with lawyer and gay-rights activist Kevin Kindred about the Nova Scotia Supreme Court overturning the provincial barristers’ society’s decision to bar Trinity Western University grads from practicing law in the province.

We also talk to Shelburne resident Ed Cayer about his town’s plan to include a “Redneck Competition” in next week’s Founder’s Days. The event is modelled on the popular show Duck Dynasty, whose titular head has been under fire for repeated racist and homophobic comments.

Also, we look at the three provincial by-elections held this week, and Mama Canada rears her ugly head again like a gorgon rising from the waters.