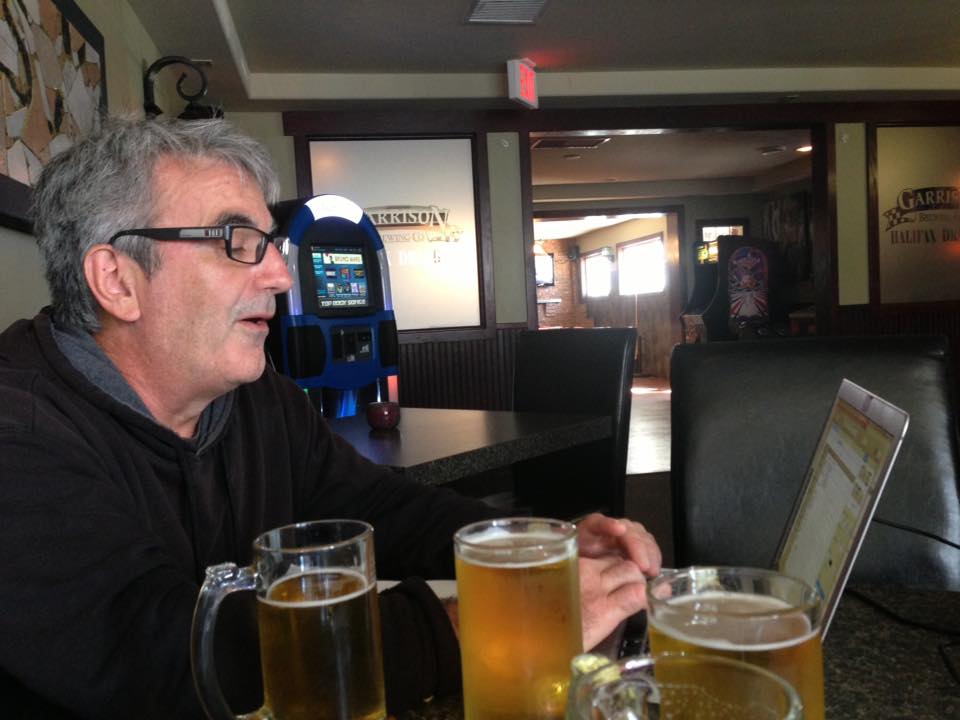 This week’s episode recorded live at Charlie’s Club — the venerated North End hub of journalism. Because we could.

Too (two) many buzzwords and ‘paradigm shifts’ at #StepUpHalifax Conference!

One plane drops from the sky without explanation!

(And a partridge in a pear tree)

Also, we speak with Halifax Poet Laureate El Jones and former Chronicle Herald reporter Selena Ross on the terms of inquiry for the Nova Scotia Home for Colored Children.

Plus, Dalhousie University sociologist Howard Ramos talks about a recent paper he co-authored which examines the distribution of wealth across Halifax.