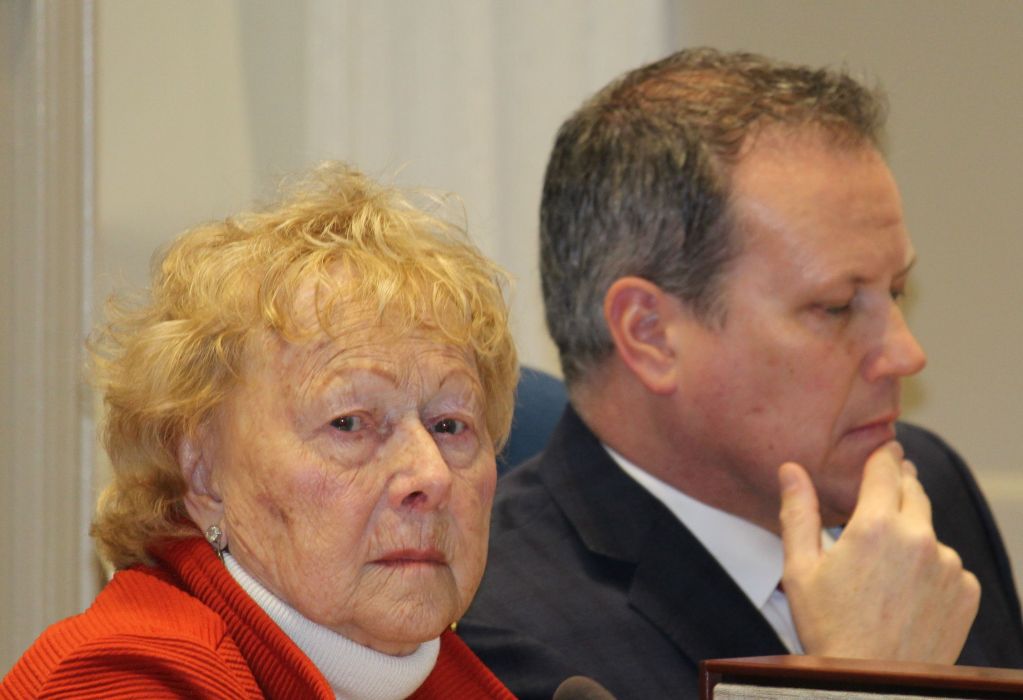 This week, the McNeil government came under fire for $7,000 worth of taxpayer-funded brochures mailed out to three ridings facing upcoming by-elections. Following complaints to Elections Nova Scotia, the Liberals admitted they acted in error and agreed to foot the bill.

Naming rights to the just-approved Dartmouth four-pad arena are being auctioned off. With BMO and Scotiabank slapping their handle on virtually every other public building, perhaps Haligonians should get a say in the new building’s moniker?

Former Dartmouth mayor and current city councillor Gloria McCluskey got her knuckles rapped by the Nova Scotia Supreme Court. It seems, after voicing a complaint about an unsightly premesis, she then sat in judgement on the defendant’s appeals hearing.

Also, an explosive new report into the ever-tardy Nova Centre calls for the construction of an underground tunnel connecting the new building to hotels and other structures. The cost is estimated at $7-10-million, with municipal and provincial governments likely expected to foot the bill.