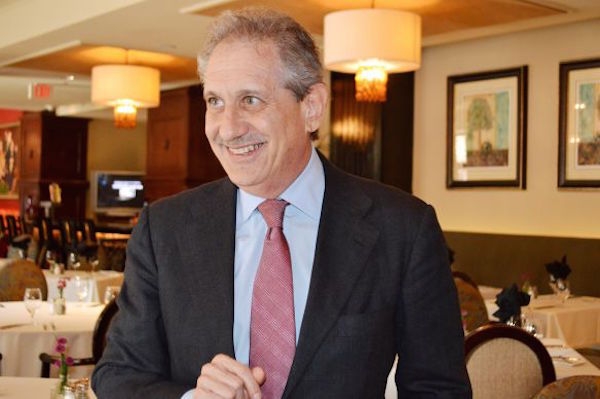 Urban studies prof Heywood Sanders, an expert on convention centres, weighs in on ours. Sanders came to Halifax in November 2010 to warn city councillors against approving the deal for the convention centre:

In response to a question of clarification by Councillor Rankin, Dr. Sanders explained that if the base assumption of number of events and attendees (non resident) is not plausible then all revenue estimates are equally implausible. He noted that he would be fascinated to see a study that shows the performance of a Canadian Convention Centre that has demonstrated, over a decade, a steady four fold increase, however; from the data he has reviewed, he has seen only fluctuations. An accurate business case is important to consider when deciding on a Convention Centre or its expansion as a larger Convention Centre does not necessarily mean more economic benefit. In general, new or expanded centres have not yielded what the Consultants had estimated with some realizing only half, or less, activity than what was estimated.

Plus, we talk about the “not great news” data breach of the FOIPOP web portal.